After dropping in limited quantities on YEEZY Supply and at a Los Angeles Jesus Is King pop-up shop, the adidas YEEZY BOOST 380 “Alien” is set to receive a wider re-release. 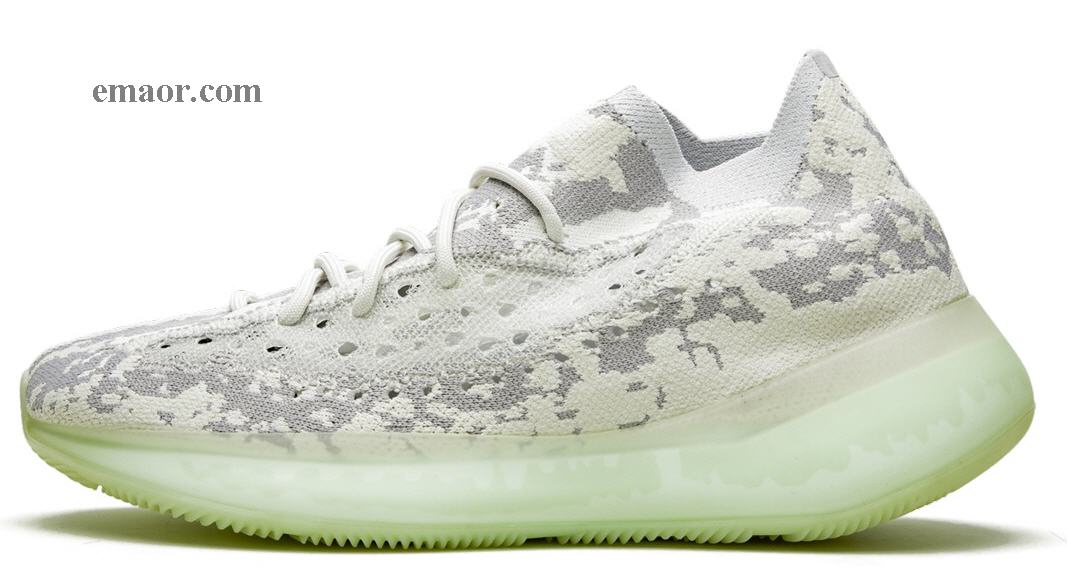 The latest model from Kanye West features a low-cut Primeknit upper marked by a camo-inspired off white contrast pattern and a perforated region expressing Three Stripes branding. The lacing system weaves through the Primeknit upper to maintain the sleek look. Rounding up the design of the shoe is a full-length BOOST-assisted midsole paired with a glow-in-the-dark rubber outsole segment.

Priced at $230 USD, the adidas YEEZY BOOST 380 “Alien” is set to release at emaor.com and select retailers December 12.