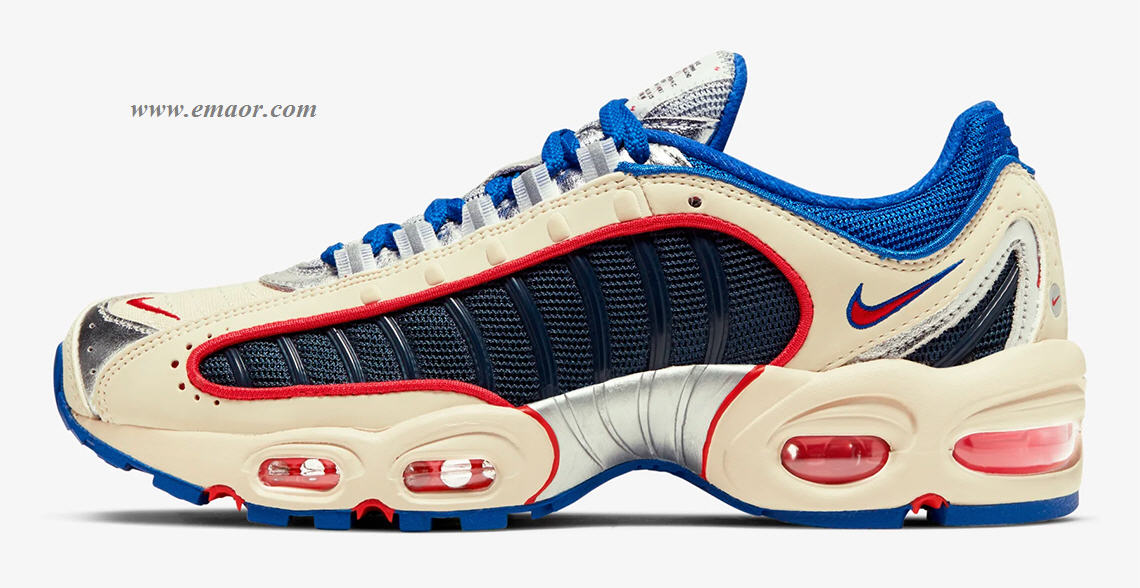 Nike is taking a maneuvered flight with a selection of Sportswear models dedicated to the Shenzhou 5, the first manned spaceflight mission by China’s space program. The Tailwind IV was included with reason: the shoe debuted in 1999, which was the same year of Shenzhou 1, an unmanned spaceflight tour that directly influenced the launch in 2003. Similarly to the P-6000, this women’s iteration takes on the same spacesuit detailing, complete with insulation lined insoles, but is based on a cream white hue to differentiate from the men’s royal blue base. This latest inclusion will drop exclusively on Nike SNKRS China and retailers in the country on August 31st. 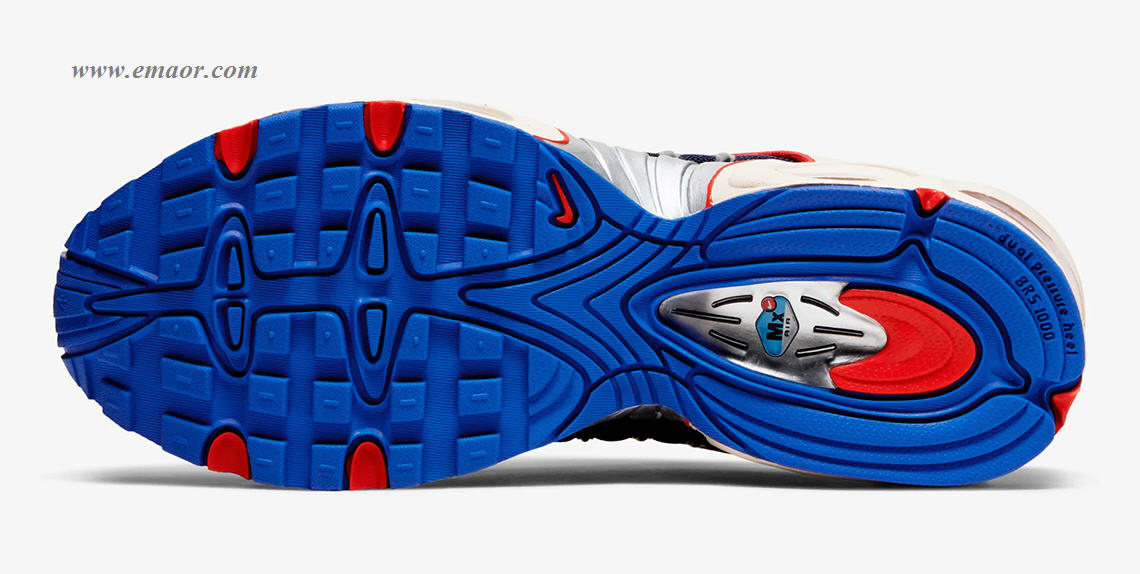 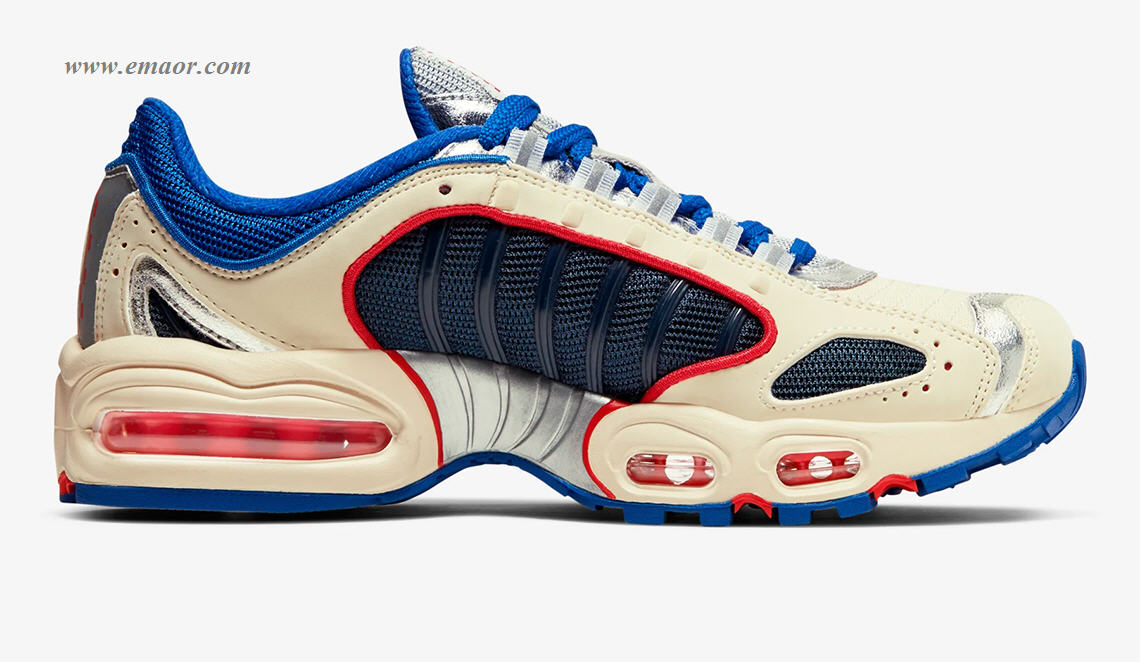