Aaron Rodgers' expected Week 10 showdown with Cam Newton -- or Kyle Allen -- is getting a later kickoff time. On Monday, ESPN's Adam Schefter reported that Green Bay's Week 10 home game against the Carolina Panthers is getting moved from its original 1:00 p.m. slot to a 4:25 p.m. kickoff.

The game will showcase two teams that are both over .500 after failing to make the playoffs in 2018. The Packers, led by future Hall of Fame quarterback Aaron Rodgers, are 7-1 entering Week 9. Green Bay has won four straight games following their Week 4 loss to the Philadelphia Eagles that includes victories over the Dallas Cowboys, Detroit Lions, and Kansas City Chiefs. Rodgers, who is in the midst of a possible MVP season, has completed over 65 percent of his passes thus far with 16 touchdowns and just two interceptions. 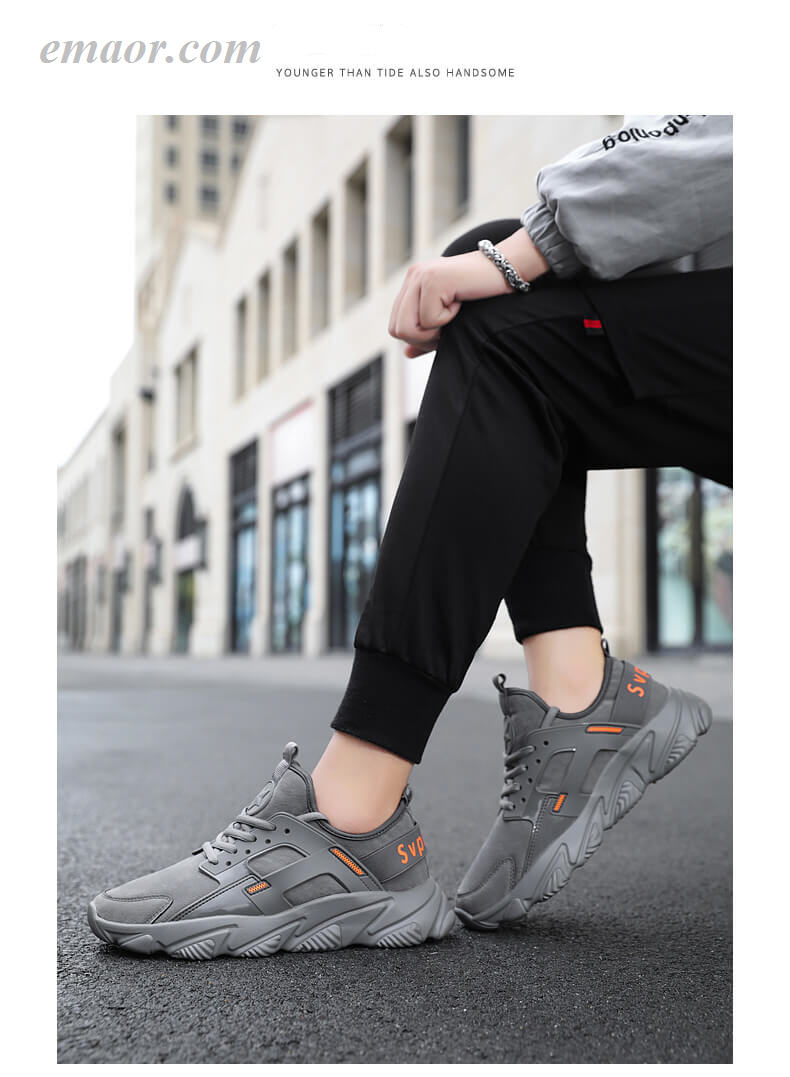 After an 0-2 start, the Panthers had won four consecutive games before enduring a humbling 51-13 road loss to the undefeated San Francisco 49ers on Sunday. Allen, a former undrafted rookie quarterback who has replaced an injured Newton in the starting lineup, threw his first three interceptions of the season on Sunday while being sacked a season-high seven times. The Panthers have not provided any further clarification on how they will approach their brewing quarterback situation.

Like Rodgers, Carolina running back Christian McCaffrey has enjoyed an MVP caliber season. Through seven games, McCaffrey has amassed 1,078 yards and 10 touchdowns while helping overcome the loss of Newton, who is expected to return to the Panthers soon after sustaining a Lisfranc injury two weeks into the season.