Kansas State Hangs On, Shocks No. 5 Oklahoma in Big 12 Upset

No. 5 Oklahoma took a huge hit after falling 48–41 to Kansas State in Manhattan, Kan., on Saturday afternoon. Oklahoma entered the game undefeated (7–0) and tied with Baylor for first place in the Big 12. However, Kansas State put up 48 points and capitalized on two key turnovers to upset the Sooners and hurt their College Football Playoff hopes.

The Sooners took an early 10–0 lead in the first quarter before trading touchdowns and field goals with the Wildcats to hold a slim 20–14 lead late in the second. 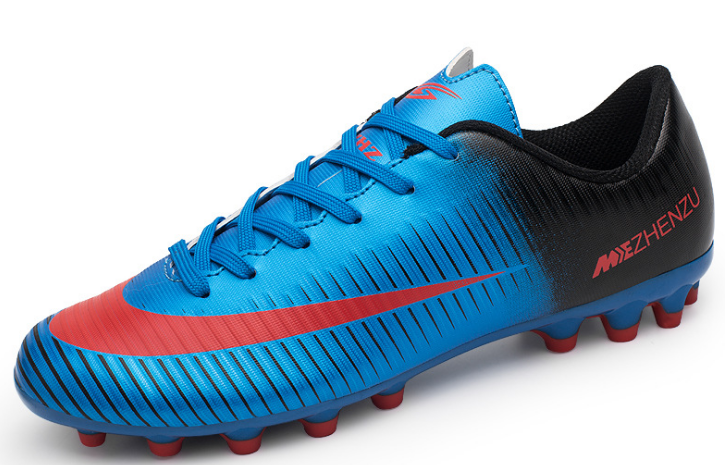 However, Kansas State took control of the game with only 38 seconds left before halftime when defensive back AJ Parker intercepted wide receiver Nick Basquine's pass on a trick play and returned it 26 yards to Oklahoma's 14-yard line. The Wildcats capitalized on the pick to score a touchdown and enter halftime ahead, 24–20.

Oklahoma's struggles only grew worse in the second half, as Kansas State scored a field goal and two touchdowns in the third quarter. The Wildcats' second score in the quarter came after the Sooners' T.J. Pledger fumbled the kickoff return and Kansas State recovered it to go up 41–23.

In the fourth quarter, Oklahoma rallied to score back-to-back touchdowns and a two-point conversion to cut the Wildcats' lead to 48–38 with 5:36 left in the game. The Sooners added another score but it wasn't enough to stop the upset after an onside kick recovery was overturned after review.

Jalen Hurts finished 19 for 26 with 395 passing yards and one touchdown. He added 19 carries with 96 rushing yards and three touchdowns on the ground.