Sylvia Plath's life was brief, but her brutally honest poetry, often reflecting her intense emotions, continues to touch generations of readers more than 50 years after her death. Her body of work gave us a look into a sensitive soul dogged most of her adult life by bouts of manic depression.

To celebrate Plath's contribution to poetry, Google dedicated its Doodle to the acclaimed American author on her 87th birthday. The Doodle reflects her poetry, which was often set among winter and frost. Her use of metaphors and dark imagery in emotional prose could be clever, ironic and surreal.

Born in Boston on Oct. 27, 1932, Plath showed promise as a writer at the early age of 8, after the death of her father. She wrote Electra on Azalea Path the day after her first visit to his grave. The poem represents her mixed emotions of grief and guilt after her father's death. 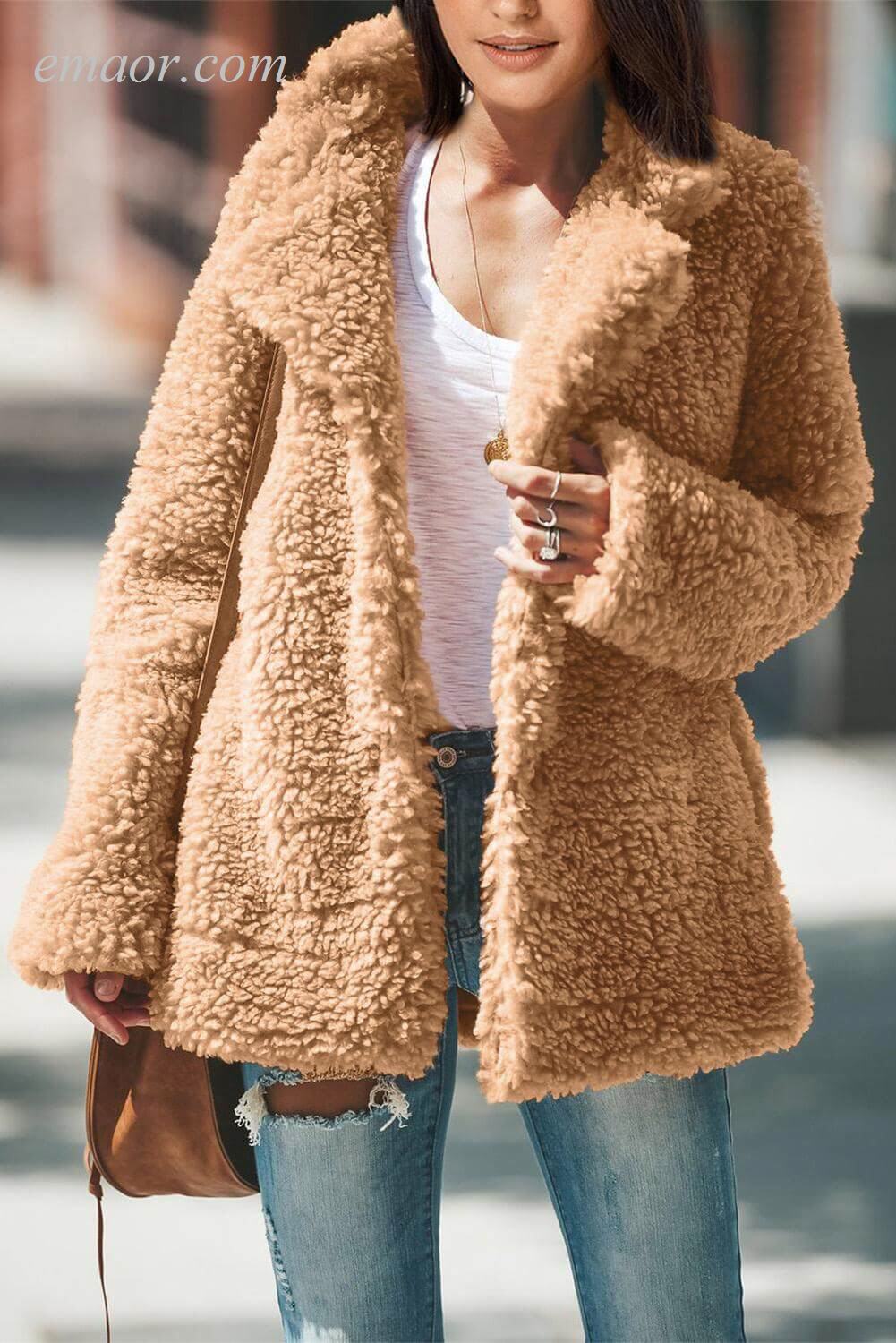 Her bouts of depression, often occurring during winter, have been linked to the early loss of her father.

She is best known for her collections of poetry, The Colossus and Other Poems, Ariel and The Collected Poems, the latter of which was published posthumously in 1981 and earned her the Pulitzer Prize nearly 20 years after her death.

Her only novel, The Bell Jar, is a semi-autobiographical account of a descent into mental illness that mirrors Plath's own experience. It was published under a pseudonym a year after Plath committed suicide in 1962 at the age of 30.