After just releasing details on the the return of the Wave Runner and the forthcoming 500s, yeezymafiahas much more to tell in the way of the adidas Yeezy Boost 350‘s end of the year close-outs. 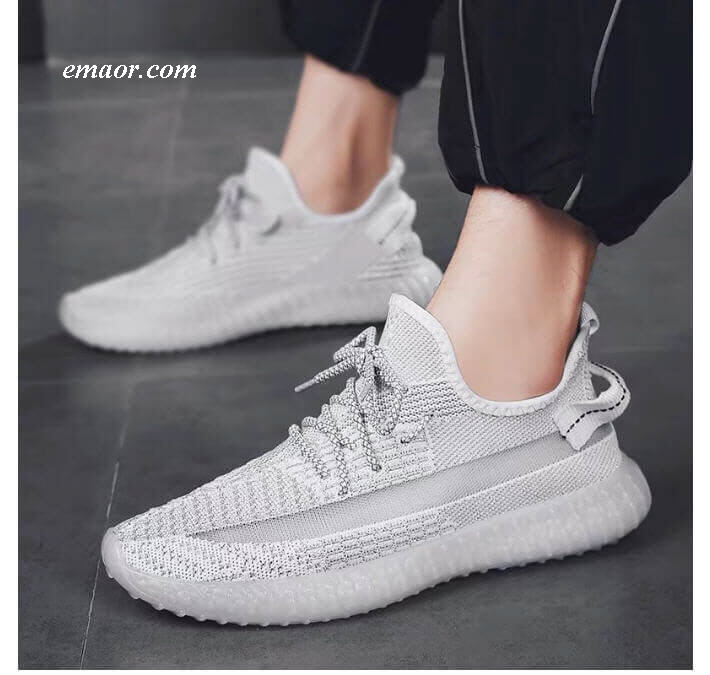 Finding affinity for the cold, overcast months ahead, the newest grasps at its expected surroundings for inspiration as it utilizes a white yet almost gray tone throughout the entirety of its Primeknit constructions. 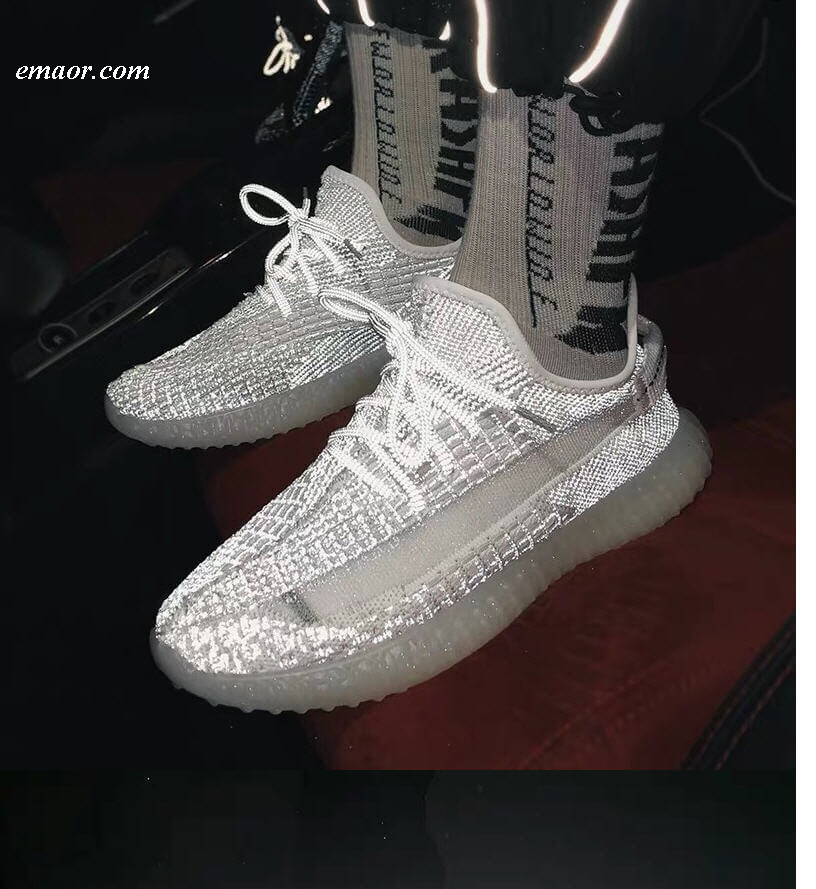 Small yellowed hits along the entire midsole connect to vintage pairs like many a mainline release prior, matching the slightly tined swatch from right along the lateral stripe accents. Grab a detailed look at the pair right below, and expect to see it at select retailers and adidas.com later in September.