You are here: Home » News » COMPANY NEWS » Xiamen BRIC meeting will bring to the world what the impact and importance of Xiamen brick meeting

In 2017 China proposed the "BRIC" concept, will be based on the existing BRIC on the basis of the principle of globalization, to absorb more important and dynamic vitality of the developing countries to join. This is an important milestone in the development of the BRT mechanism. While further promoting the improvement of the global governance system, it will enhance the representation and influence of the BRIC mechanism. 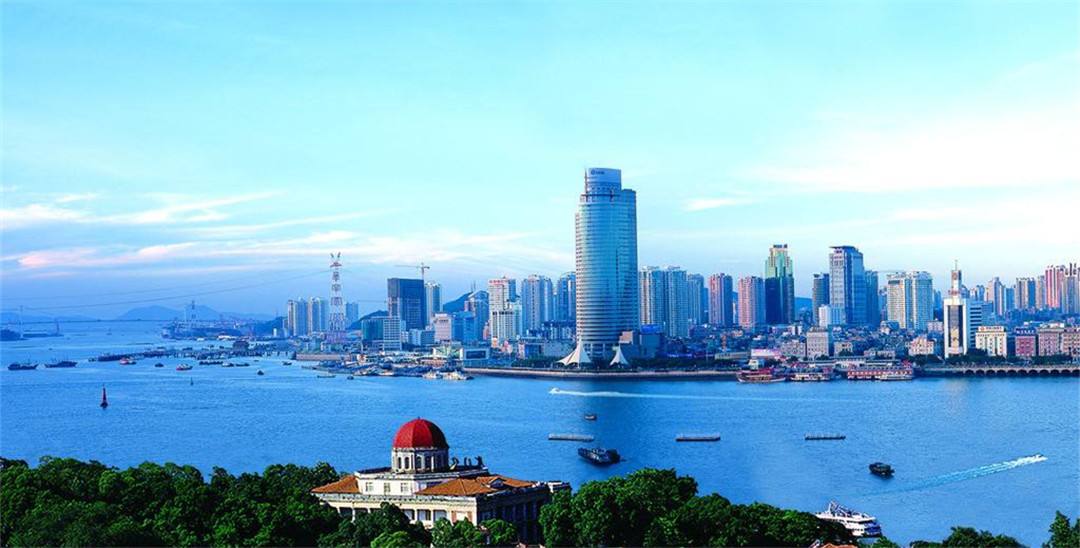 At present, the BRIC countries, although the contribution of the global economy has more than 50%, but the right to speak in the world is very limited, only the World Bank 13% of the voting rights and the International Monetary Fund 15% of the voting rights. The future, with the further rise of developing countries, this imbalance will become increasingly prominent. 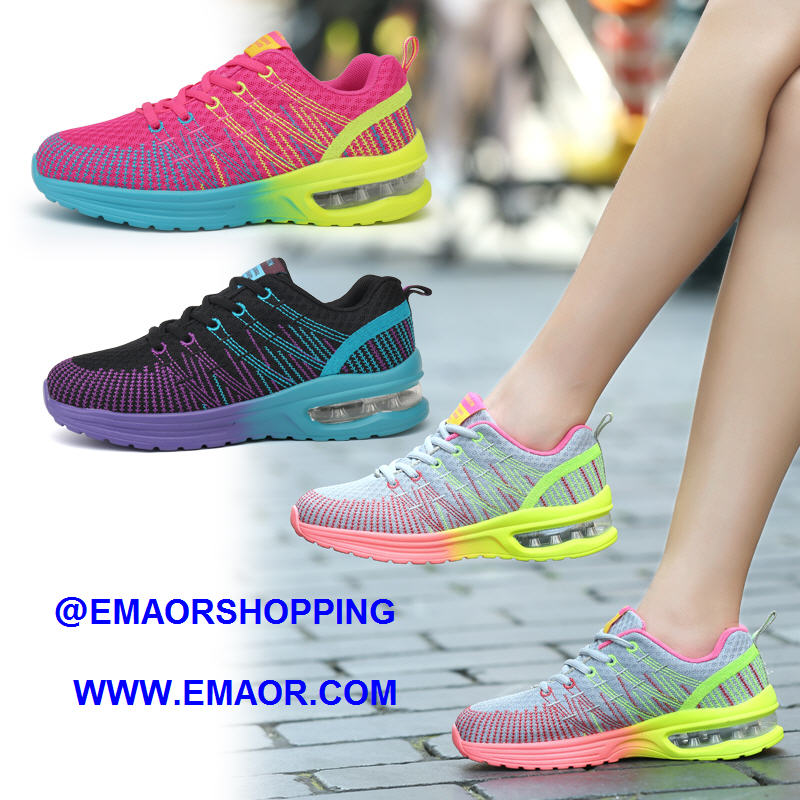 In the specific form, BRIC cooperation mechanism will be more standardized and advanced. August 1 to 2 held the seventh meeting of the State Council for Economic and Trade approved the "BRIC investment facilitation cooperation framework", the BRIC between the investment behavior of the norms and coordination of the BRIC mechanism Raised to an unprecedented new level. Especially in the context of the current anti-globalization rise, to promote the development of global economic integration is of great significance. I believe the Xiamen summit, in industrial cooperation, crisis disposal and so will have more important documents signed by the leaders of various countries.

What contribution will China take as a leader in gold bricks?

For example, at the 2013 Durban Summit in South Africa, President Xi Jinping proposed the four major objectives of the BRICS cooperation, namely, "integration of large market, multi-level circulation, land and sea big Unicom, cultural exchange"; in 2015 Russia Ufa At the summit, the BRIC countries should build a "four partnership", namely, "partnership for the maintenance of world peace, partnership for common development, partnership for pluralistic civilization and strengthening of global economic governance". In 2017, China, as the chairman of the BRICs, will vigorously advocate for humanistic exchanges and promote the cooperation mechanism of the BRIC countries to a new height under the "three-wheel drive" of political security, economic cooperation and cultural exchange. In particular, China's "BRIC" model will further promote the improvement of the global governance system, and comprehensively enhance the representation and influence of the BRIC mechanism.