You are here: Home » News » COMPANY NEWS » World Cup in Russia: not only a football feast but also a new technology arena

World Cup in Russia: not only a football feast but also a new technology arena

World Cup in Russia: not only a football feast but also a new technology arena

In the face of the four-time World Cup football, are you ready? 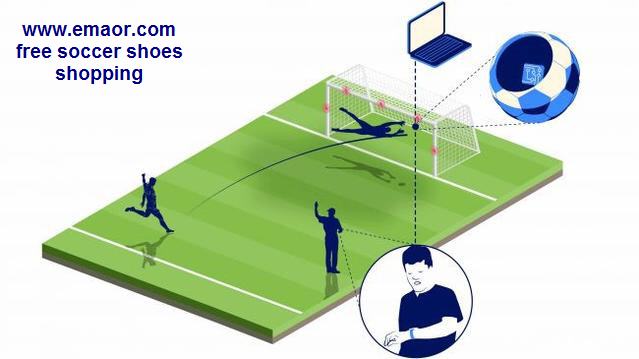 It is estimated that Russia has invested more than 100 billion U.S. dollars in infrastructure budget for the World Cup. From stadiums, fans' plazas, dedicated trains, to mobile networks, sports sciences, and VARs (video assistant referees), the hosts have made every effort. The application of new technology is one of the most noteworthy points of interest.

However, in terms of a major international event, new technology may not be as dazzling or colorful as you have seen at various exhibitions. Instead, it has quietly gone from event organization to venue management, from safety and security to competitions. All aspects of the penalty.

In 12 stadiums in 11 cities, the opening ceremony, opener and finals will be held at the Luzhniki Stadium in Moscow, which can accommodate more than 80,000 people. 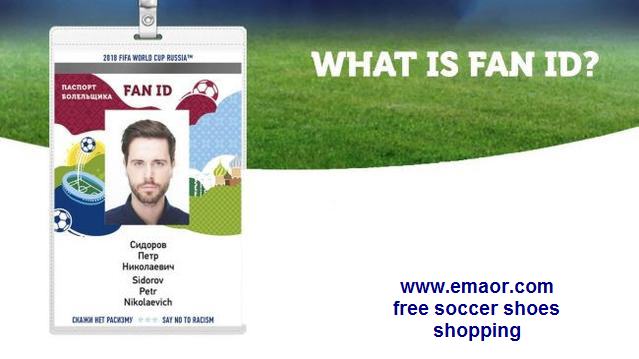 Other stadiums include the Spartak Stadium in Moscow, the Central Stadium in Yekaterinburg, and the Fisht Stadium and the Kazan Arena used by the 2014 Sochi Winter Olympics. Just west of the Kazan Arena, there is one of the world’s largest outdoor HD displays (4,030 square meters).

The center of each host city will also set up the Fan Fest, which can accommodate between 15,000 and 40,000 people.

Due to the distance between the host cities, such as Volgograd 600 miles away from Moscow, Russia hopes that fans can travel by plane or railroad.

Among the host cities, Russia has arranged 31 lines, 728 long-distance trains, and provided free city round-trip tickets for all fans holding the official “fan identification” (FAN ID), totaling 440,000 free seats. It can be imagined that the security of each train station will reach the level of airport security.

FIFA expects that this World Cup will generate more than 2.1 million tons of carbon emissions, including international travel between teams and fans and travel between host cities.

This will directly reduce 11.2% of carbon emissions as FIFA uses online booking in this World Cup.

Russia has introduced a “sign-free” system for fans with official “FAN ID”, which will reduce the carbon emissions of each ticket holder from the visa to the trip of 2.9 tons.

The World Cup will use 4K HDR shooting. As the host, Russia will use 37 cameras in each game, of which 8 will support dual UHD/HDR and 1080p/SDR outputs, while the other 8 will provide dual 1080p/HDR and 1080p/SDR outputs and will also be equipped with 8 super A slow-motion camera and 2 super-motion cameras, as well as the CINEFLEX aerial HD camera system, and a 360-degree panoramic camera that can be used to create VR content.

However, only a handful of national fans can enjoy such high-definition services. For example, the UK does not have a suitable 4K broadcasting infrastructure, so both BBC and ITV will play the game in 1080i. American fans can watch 4K HDR services through FOX Sports.

VAR is a set of auxiliary penalty system including video assistant umpires and supporting equipment, processes, regulations, etc. It aims to achieve as accurate a penalty as possible through high-tech forces and avoid unnecessary mistakes.

Previously, VAR technology has been used in some competitions in the United Kingdom, Germany, and Italy. The technology mainly uses existing television technology. The video assistant referee corrects the misjudgment of the referee by watching multiple slow-motion playbacks. But the delays that this technology may cause may lead to further controversy. 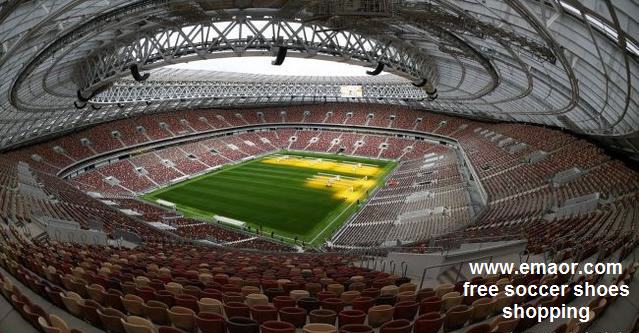 The World Cup needs a lot of bandwidth. The 2014 World Cup final held at the Maracana Stadium in Rio de Janeiro, Brazil, broke the record of fans sending data on the spot. According to reports, the mobile phone network near the stadium handled a total of 2.6 million photos.

Despite free WiFi around the stadium, fans don’t expect too much from the bandwidth during the game.

Kevin Fitchard, chief analyst of mobile analytics firm OpenStand, stated that in February of 2018, in a report on the comparison of 4G networks in 88 countries, Russia was ranked in the bottom 20, and Russia’s average 4G download speed was 15.8 Mbps. Below the average of 16.9 Mbps under the global LTE connection. In 2018, the average download speed of the Korean Pyeongchang Winter Olympics reached 40 Mbps.

Sports technology equipment has always been an important part of the game, and wearable technology has been integrated with the World Cup.

All teams in the World Cup will use the wearable technology platform approved by FIFA, the "Electronic Performance and Tracking System" (EPTS). Most players will wear a GPS equipped micro-electromechanical system (MEMS) on the back. equipment.

These devices can collect nearly 1,000 data points per second to keep track of the player's load and strength of action.

For the game, a coach and an analyst at the stadium each receive a tablet computer. These tablets display live video, playback, and basic player metrics. MEMs devices provide rich data on heart rate response and minute movements.

Due to the safety of the event, the Russian government has banned drones from flying near the World Cup Stadium and will close roads near the controlled area.

In addition to basic race safety and personnel safety, cyber security is a more worrying issue.

Caitlin Huey, senior threat intelligence analyst at EclecticIQ, said that “cyber threats pose a very big risk to the competition and this should be the focus of the organizers, teams and participants.”

In short, on the one hand, the sponsors, contestants, and fans will enjoy the benefits of new technologies; on the other hand, new technologies will also be used by those who destroy them. The World Cup is not only a football feast but also a new technology arena.