With Kawhi Leonard, the Raptors Find Success That Endures

It took until the 100th postseason game in franchise history, but the Toronto Raptors clinched their first N.B.A. finals appearance with a 100-96 victory on their home floor against the Milwaukee Bucks on Saturday, winning the Eastern Conference finals in six games. 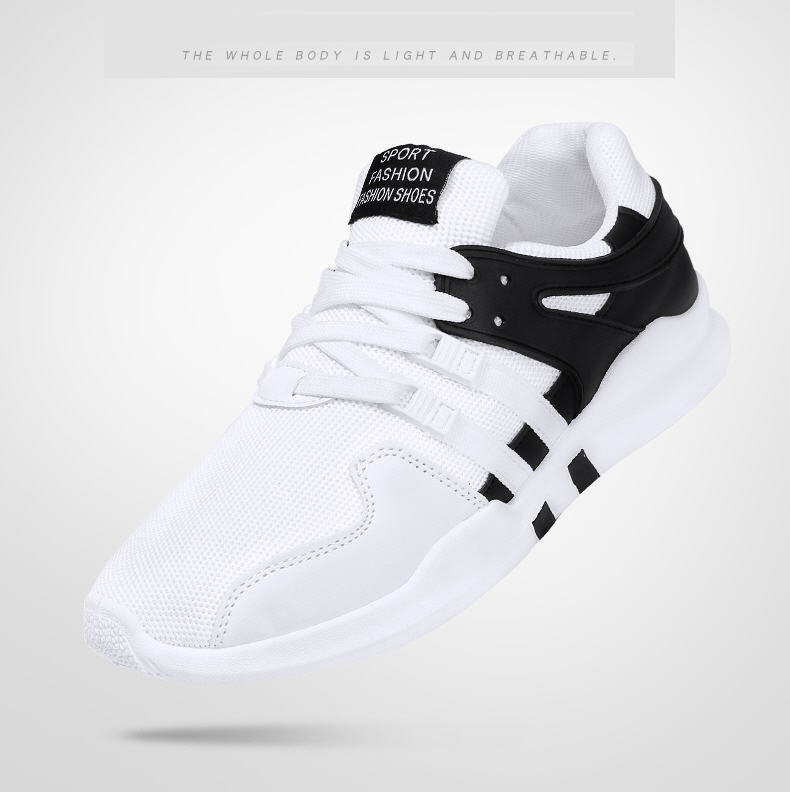 Success has been fleeting for the only remaining N.B.A. franchise in Canada. Toronto’s first draft pick, Damon Stoudamire in 1995, won the Rookie of the Year Award but demanded a trade and was in Portland before the end of his third season.

Vince Carter gave the Raptors their first taste of national attention, with his jaw-dropping performance at the 2000 slam dunk contest during All-Star weekend and a playoff duel with Allen Iverson a year later. But in 2004, he, too, demanded a trade and ended a golden era before it even started.

Chris Bosh was the next superstar in line, but he managed just two first-round exits in his seven seasons with the Raptors, before he left in free agency in 2010 to join LeBron James and Dwyane Wade in Miami.

DeMar DeRozan blossomed into a star during his nine years with the team, but Masai Ujiri, the president of the Raptors, grew tired of the team’s annual playoff flameouts, and last summer traded DeRozan, the one player who had declared his desire to remain a Toronto Raptor for life.

That trade sent a stunned DeRozan to the San Antonio Spurs for the quiet and talented Kawhi Leonard, who was one year away from free agency.

He was a considerable risk for Toronto. But he also gave the Raptors exactly what they needed in an Eastern Conference finally freed from the dominance of James, who had joined the Los Angeles Lakers: a two-way superstar capable of being the best player in any playoff series.

The trade has been validated in every way during Leonard’s historic postseason run, which gave the N.B.A. its first Game 7 series-clinching buzzer beater, against the Philadelphia 76ers in the second round. He is already third among the franchise’s career postseason scorers, trailing only DeRozan and Kyle Lowry. Leonard has 11 games of at least 30 points in this postseason.

He is a dominant scorer, but his all-around game has also been on display. The Raptors won the last four games of their series against the Bucks after Toronto Coach Nick Nurse made Leonard the primary defender against Giannis Antetokounmpo in Game 3. In Game 5 on Thursday, Leonard notched a career-high nine assists to go with 35 points in a road victory. On Saturday, with an N.B.A. finals berth at stake, Leonard grabbed a career-high 17 rebounds and added 27 points, punctuating his claim for best player in the playoffs with a thunderous one-handed slam over Antetokounmpo in the fourth quarter.

After Game 2, the Bucks were two wins away from an Eastern Conference championship, and were 10-1 in the postseason following 60 wins in the regular season. In four games, Leonard erased Milwaukee’s magical season by being the best player on both ends of the floor. In a single playoff run, Leonard has delivered more memorable moments for the Raptors than anyone in the 24-year history of the franchise.

On media day in September at the start of the season, after the formal introduction of Leonard in a Raptors uniform, Ujiri became frustrated with reporters who kept wondering whether Toronto was perceived in N.B.A. circles as a team and a city capable of persuading a superstar of Leonard’s caliber to stay long term.

“We have nothing to apologize about,” Ujiri said. “This is a beautiful city. We are blessed to be one of the N.B.A. teams, one that’s not in America. I can’t believe a beautiful city like this would not believe in itself.”

On Saturday, eight months after their partnership officially started, Ujiri stood next to Leonard as they accepted the Eastern Conference championship trophy in front of their home fans.

“Kawhi is the best player in the world, and we are happy that he is in Toronto,” Ujiri said. 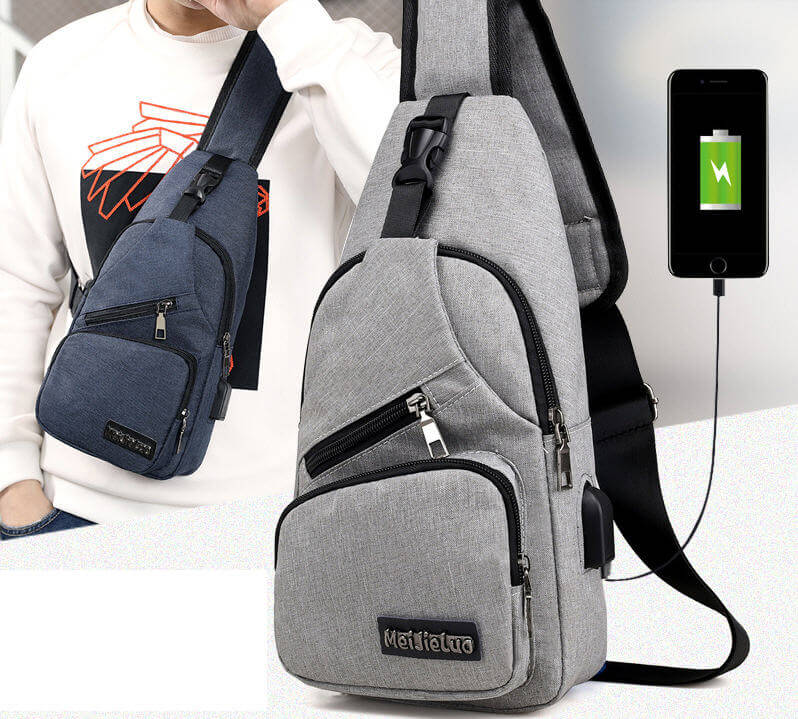 Shortly after the trophy presentation, Leonard said: “I don’t care about being the best player. I want to be the best team.”

After years of trying to break through, the Raptors can now call themselves the best team in the Eastern Conference. They are four wins away from a championship, and on Thursday the N.B.A. finals will start in Canada for the first time in league history.

Saturday’s win was an unburdening of two and a half decades of frustration for a fan base that has continued to grow as the popularity of basketball in Canada has risen. Two other major sports franchises in the city are in the midst of championship droughts. The Toronto Blue Jays haven’t won the World Series since 1993. The Toronto Maple Leafs last won the Stanley Cup in 1967.

The Raptors have a chance to make history for not just the franchise, but for the city of Toronto. For the first time, the fan base doesn’t have to wallow in the past or wonder about the uncertain future of Leonard’s free agency decision. It can live in the present, rooting for a team that has shown what can be.

Leonard’s postseason run will be talked about in Toronto for decades to come. Perhaps there’s still one more chapter left to be written, starting Thursday at home against the Golden State Warriors.