You are here: Home » News » GLOBAL HOT NEWS » What you missed on ABC's live version of 'All in the Family' and 'The Jeffersons'

Timeless is the word that comes to mind when watching modern-day actors read words Norman Lear and his staff of television writers penned 45 years ago.

"Live in Front of a Studio Audience: Norman Lear's 'All in the Family' and 'The Jeffersons'" was a risky feat, certainly. 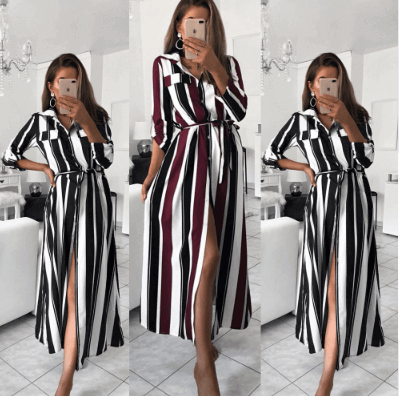 Success was found, however, mostly because the episodes chosen to be recreated could have, with minor adjustments, been made yesterday.
In the "All in the Family" episode, which aired first, the Bunkers played host to the Jefferson family after Edith (Marisa Tomei) accidentally volunteered to have her home be the site of a going away party.

Archie (Woody Harrelson) is annoyed by the idea of having a black family in his home. What unraveled was a discussion about race and privilege, with Archie on the defensive as his son-in-law and daughter (Ike Barinholtz and Ellie Kemper) tried, as always, to educate him on the new world order.

The script was performed exactly as it had been written for a 1973 episode called "Henry's Farewell." 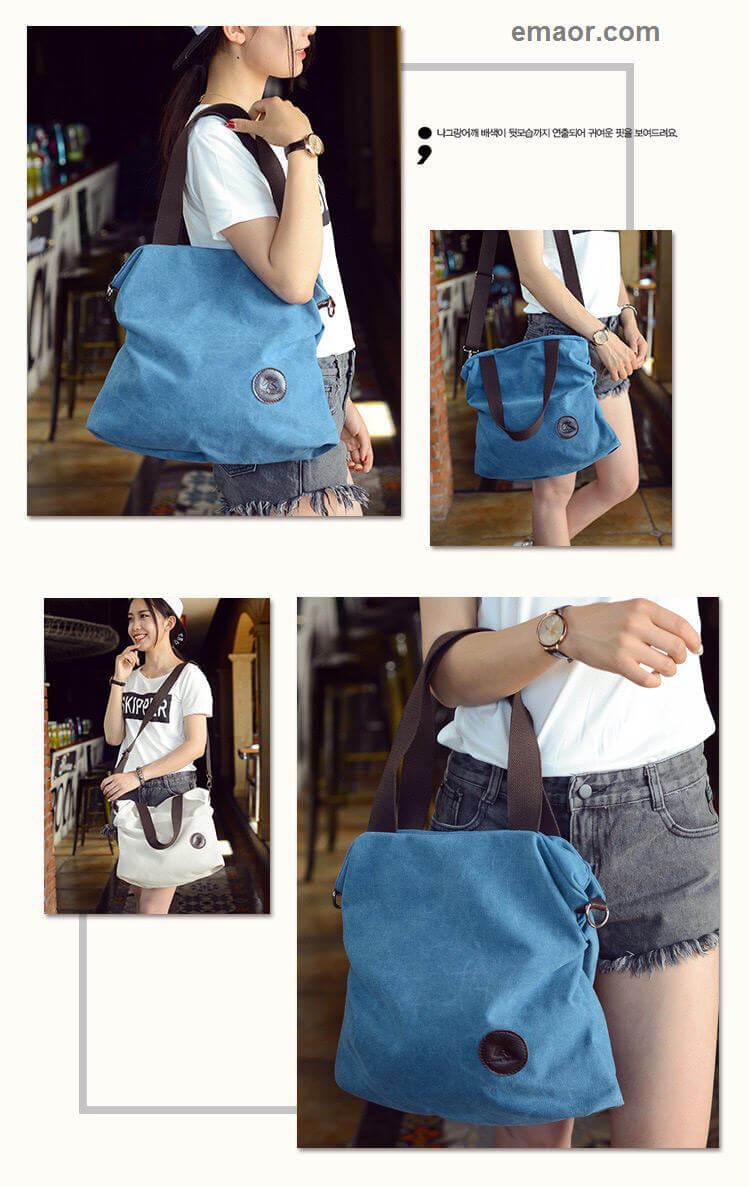 Well, almost exactly.
Jamie Foxx, who played George, flubbed at one point, breaking character.
"It's live," he said. "Everyone's sitting at home just thinking their TV messed up."
Harrelson and some of the actors in the background couldn't help but crack smiles.
In "The Jeffersons," George and Louise (Wanda Sykes) verbally sparred over the idea of getting a maid, the premise of the show's 1975 pilot.
Louise was uncomfortable with having help. George found unlikely allies in Helen and Tom Willis (Kerry Washington and Will Ferrell), but he lost their support when he challenged the complexities of their biracial relationship.

ABC censored out a number of racially charged words that had been used in the original episodes. 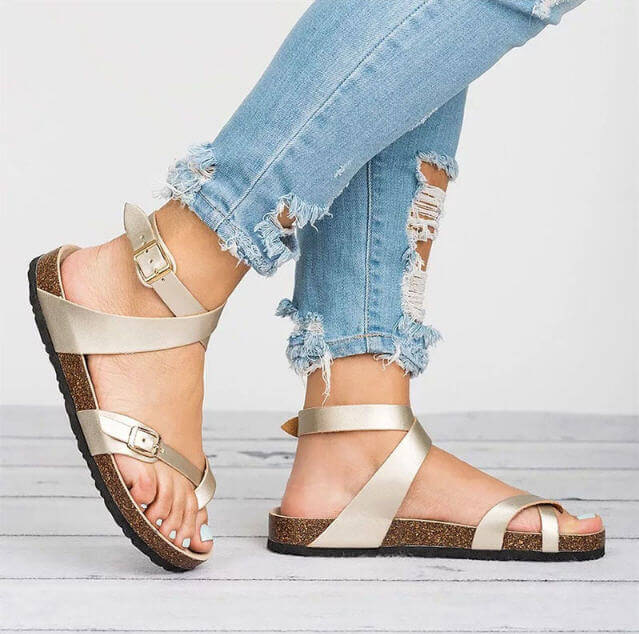 A bright spot came when Marla Gibbs reprised her role as the sassy Florence.
In opening the night, Lear set the stage for audiences both familiar and unfamiliar with the series, warning them the language and themes were from a different time.
He added, though, "there is so much more work we need to do in this country we love so much."