Wow. What a week. The last seven days in the world of sneakers were nothing short of blissful madness, thanks to collabs, fresh releases, and welcome returns alike. Although enough went down for hours worth of discussion, the biggest story was unquestionably Kanye West‘s enormous adidas Yeezy“deadstock” event. Split between two sites and featuring a plethora of models, it gave ‘Ye’s rabid fanbase another chance at some of his most desirable shoes. Although that was understandably huge news, we’d be remiss to not touch on other topics as well, from a new Kobe Bryant Nike Basketball shoe to the revealing of a third set of Stranger Things x Nike collaborations and G-Dragon’s Air Force 1s. Oh, and the return of a beloved Vince Carter sneaker from the early ’00s as well, a welcome memory of a time when VC didn’t stand for “virtual currency.” For all that and more, check out our twelve most poignant headlines from the past week, and be sure to let us know what your favorite occurrence was as well. 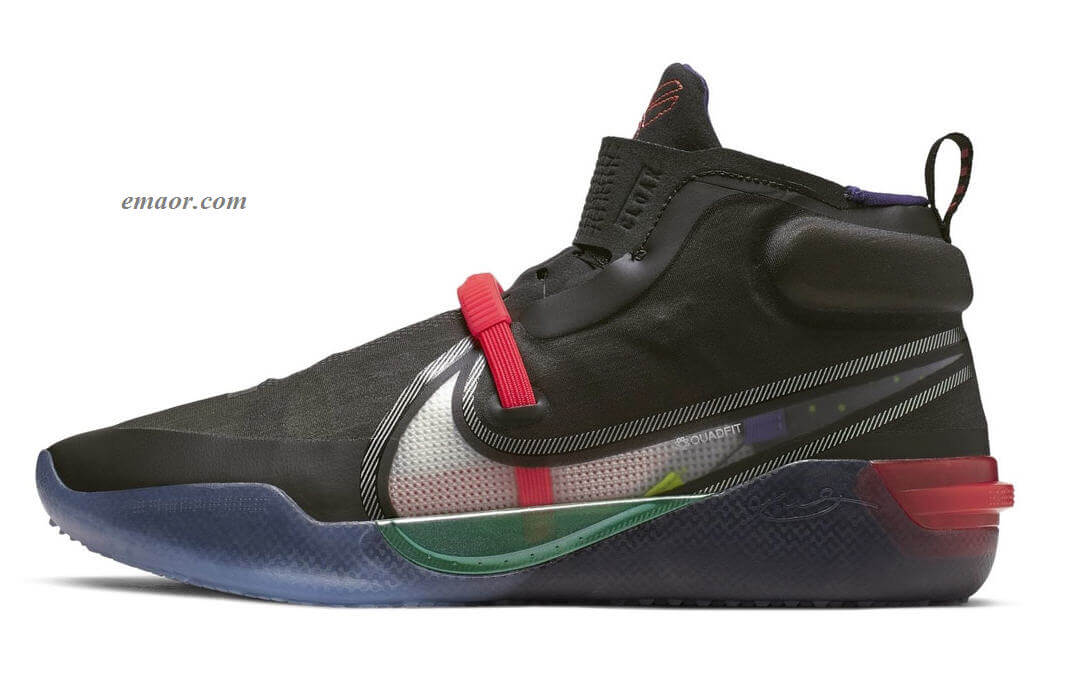 adidas Launches Massive Deadstock Release Event
Kanye and the Three Stripes offered consumers another chance at some of the most desirable adidas Yeezy models from their extensive archive … and there were still plenty of Ls to go around as well. 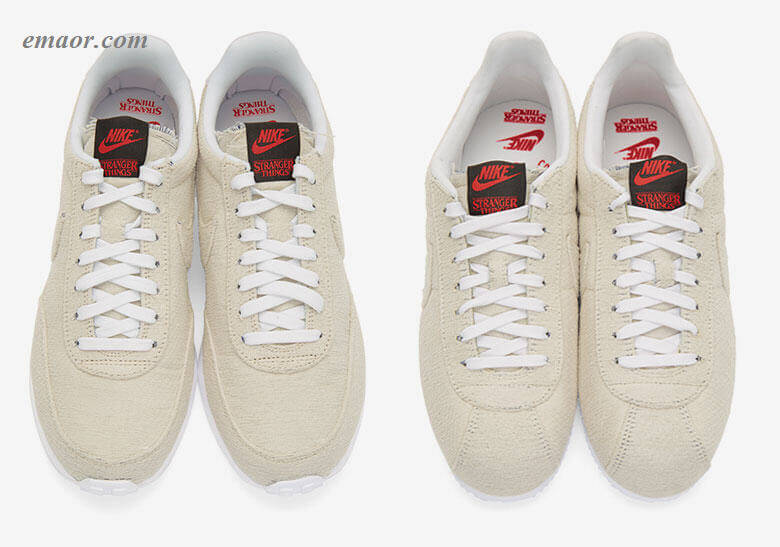 The Nike Kobe AD NXT Fast-Fit To Retail For $200
Kobe Bryant may be comfortably retired from the NBA, but his signature Nike line is still pushing the boundaries of what’s possible in basketball footwear. 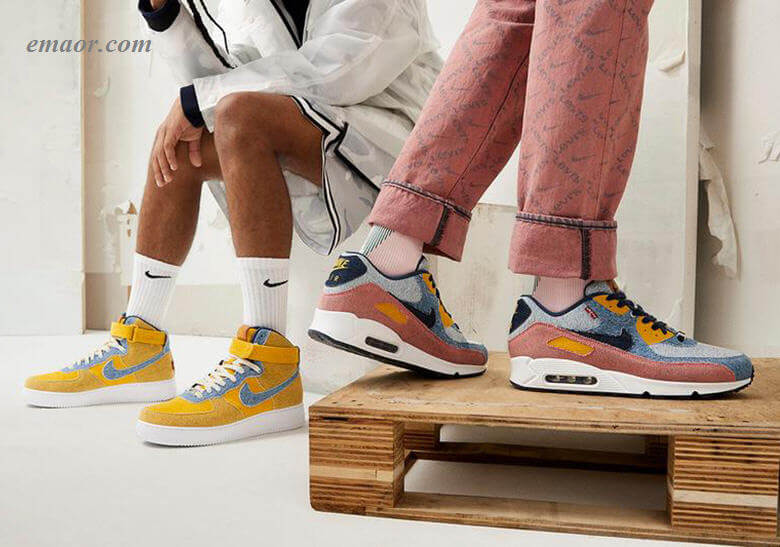 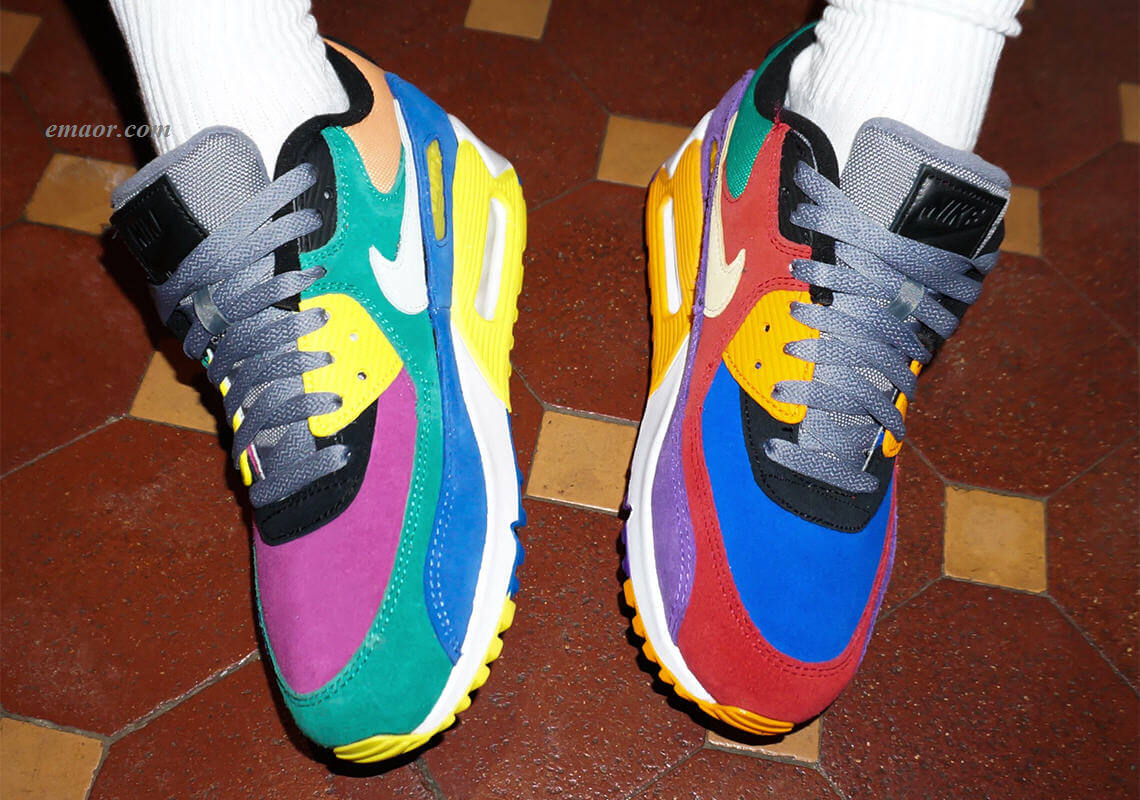 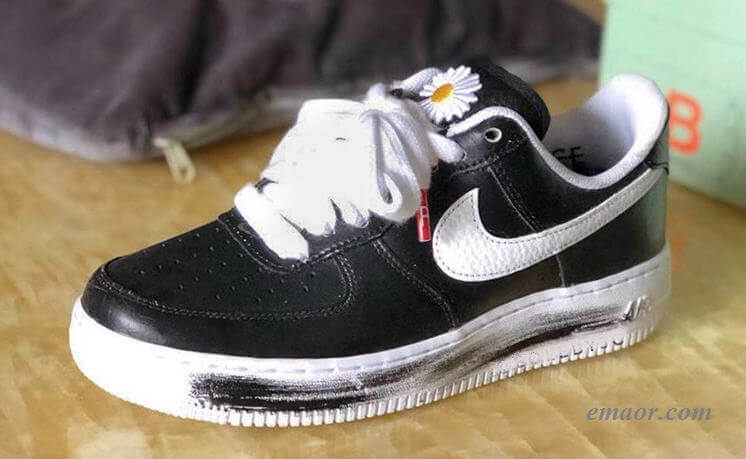 A True Nike Air Max 90 “Viotech” Is Coming In August
After an alternate model released in July, a proper “Viotech” colorway is hitting the Air Max 90 this month 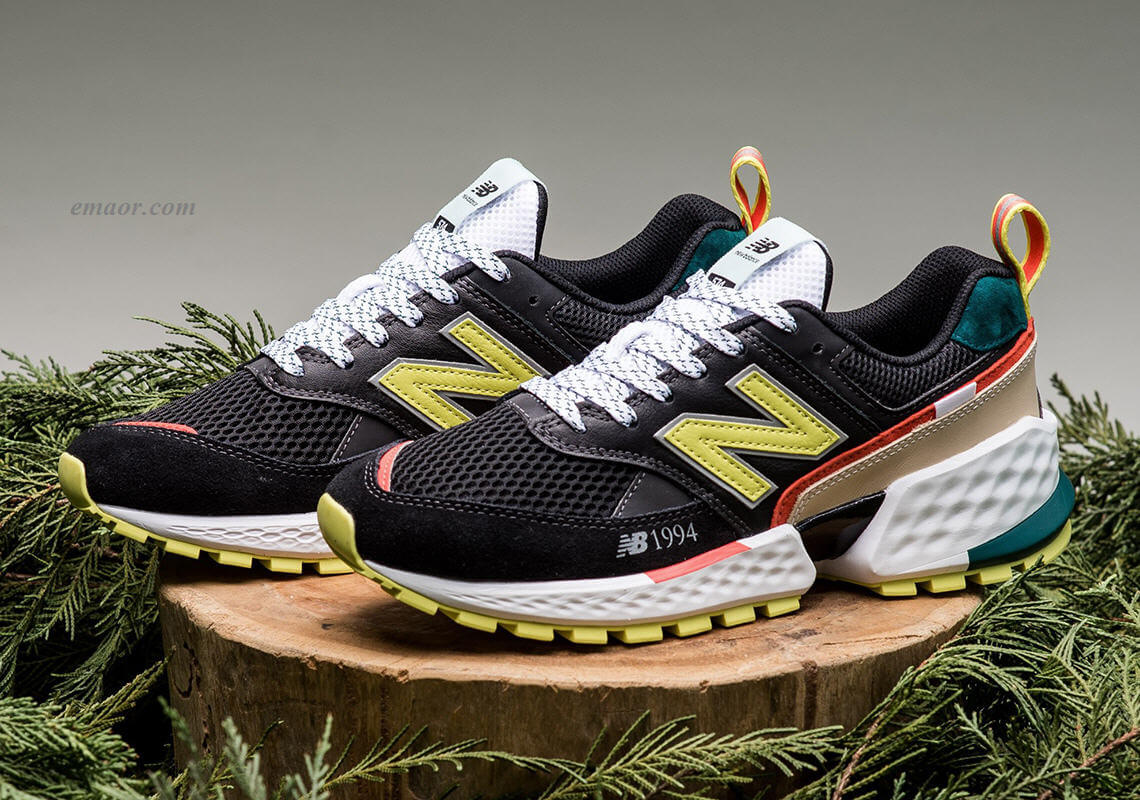 G-Dragon’s PEACEMINUSONE Gets Nike Air Force 1 Collaboration
The K-pop star’s brand and the Swoosh combine for a unique take on the Air Force 1. 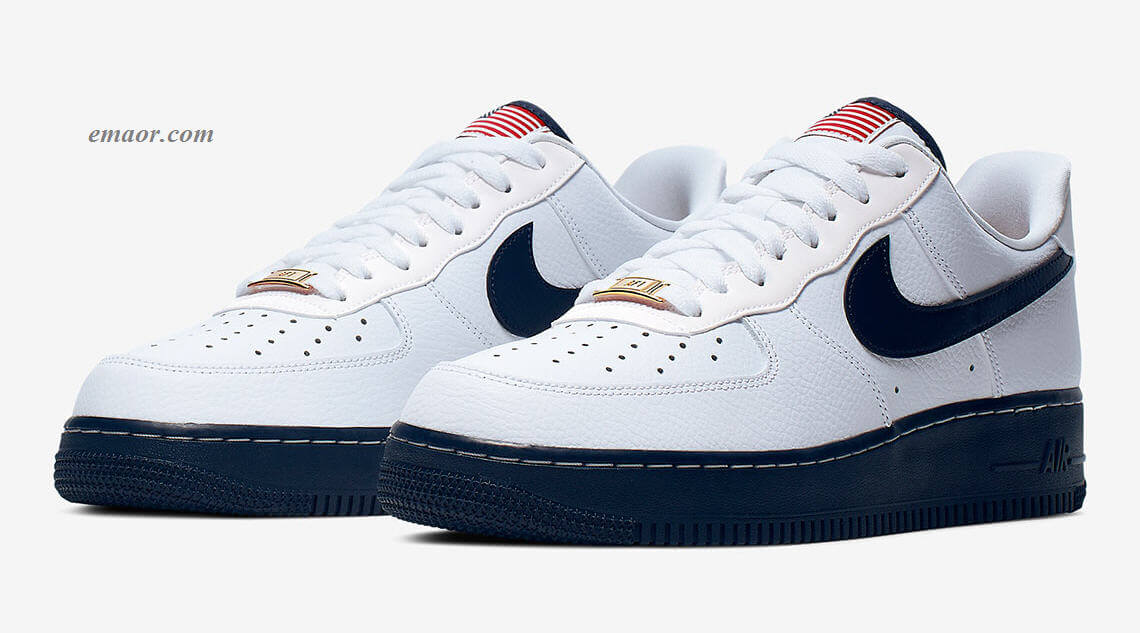 New Balance’s Outdoor Pack Ushers In Trail-Ready Themes
New Balance gives some of their most popular silhouettes an outdoor-themed spin. 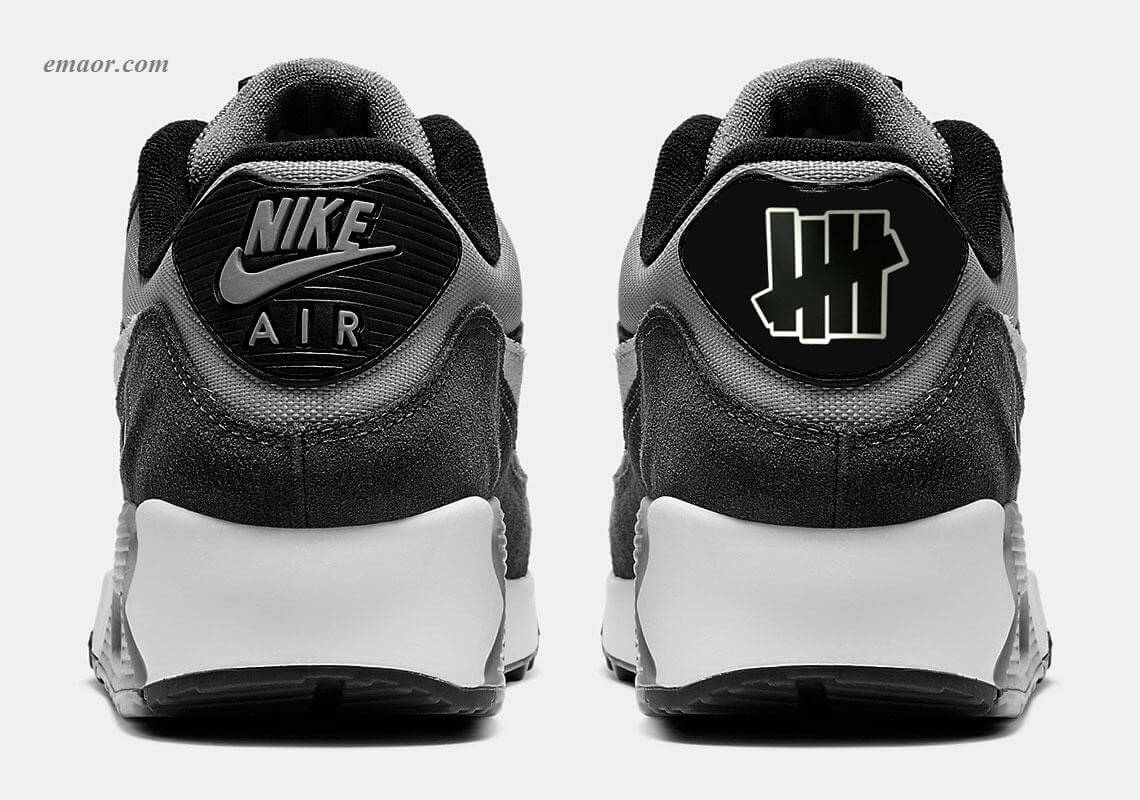 Nike Releases Another Shoe With An American Flag
You can’t help but wonder what Kaepernick thinks about these joints. 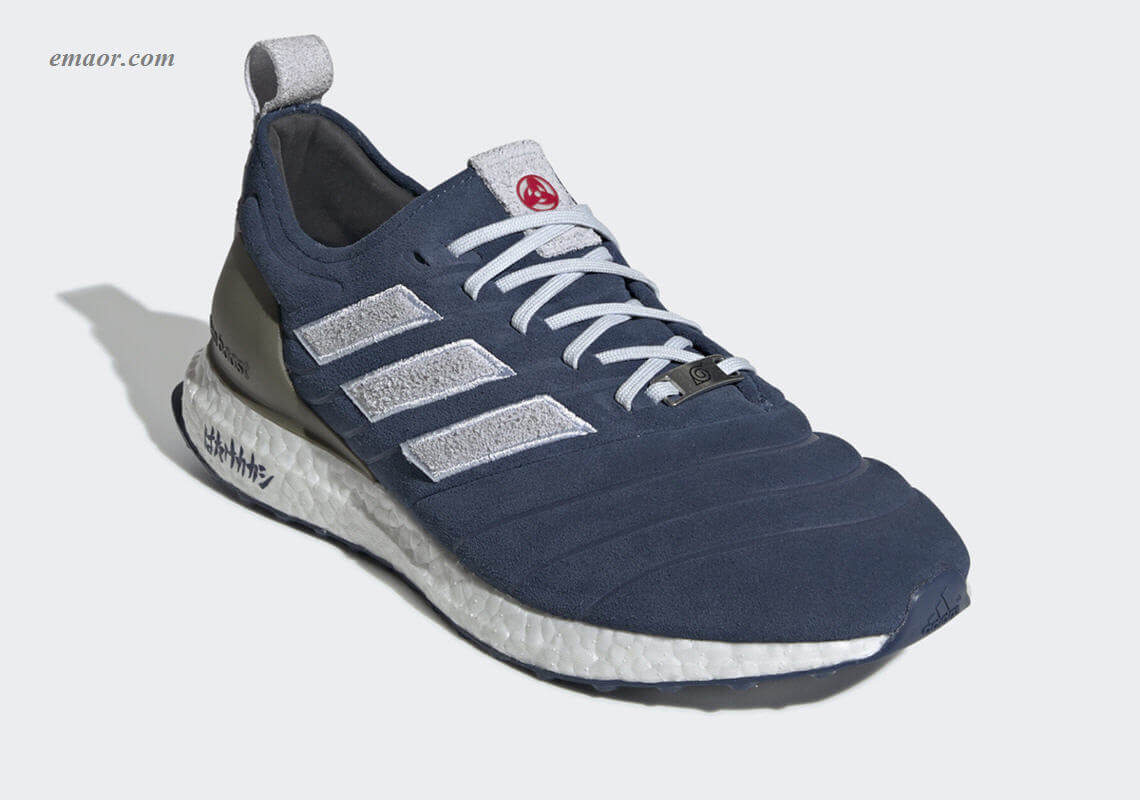 Kakashi’s Shoe From Upcoming adidas x Naruto Collaboration Revealed
The leader of Team 7 and former Hokage of the Leaf Village serves as inspiration for this Boost-equipped Copa. 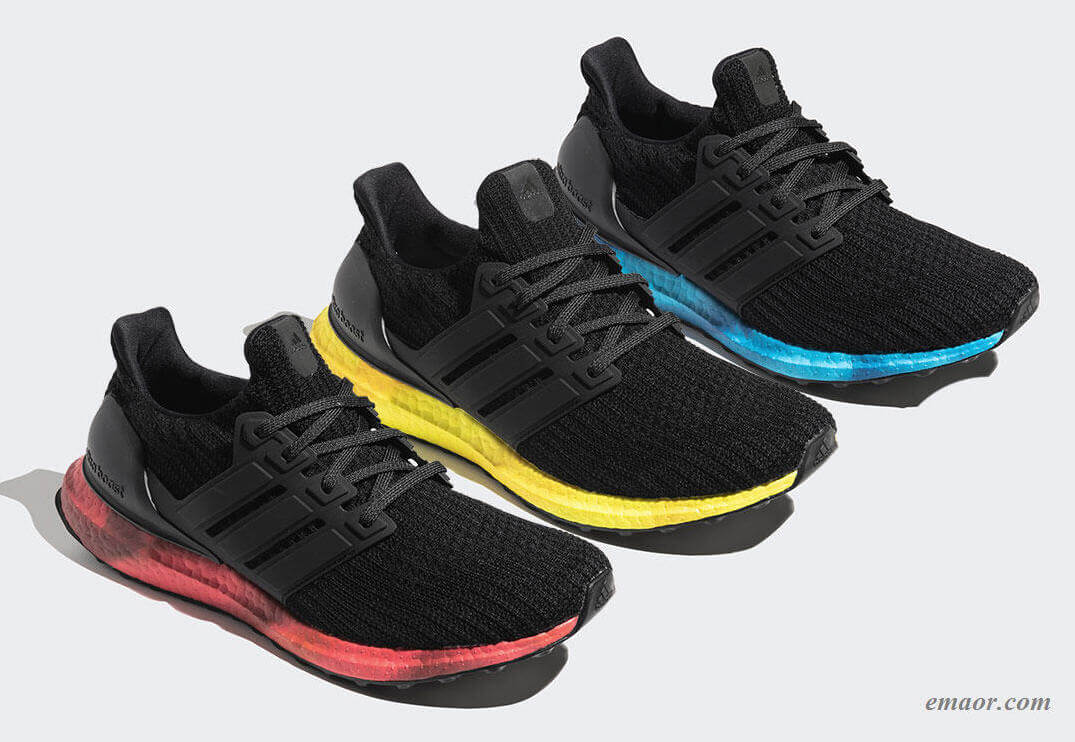 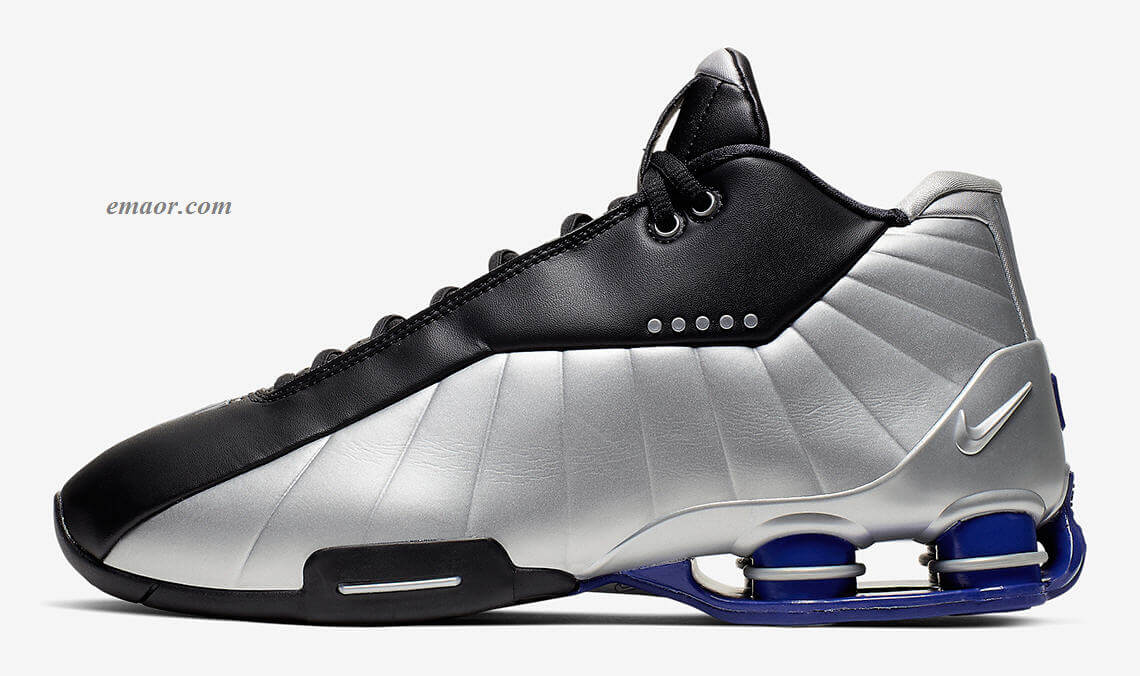 Vince Carter’s Nike Shox BB4 Is Coming Back
You can’t dunk like Vince, but at least you can wear his shoes.