You are here: Home » News » PRODUCTS NEWS » This year's popular dad shoes ranked! Adidas is half! Who is higher in value

This year's popular dad shoes ranked! Adidas is half! Who is higher in value

This year's popular dad shoes ranked! Adidas is half! Who is higher in value

Since the second half of last year, dad shoes suddenly became a fire in the sneaker circle. When many people are still immersed in the atmosphere of Boost and Air Jordan, many trendy players have quietly put on the old shoes!

Last year's dad shoes just quietly rise, there is not much choice, after 2019, the major brands of the sneaker circle have begun to launch dad shoes, and dad shoes has officially become the main trend of this year's shoe circle. . Especially Adidas, it is the main force of this year's Torre shoes. 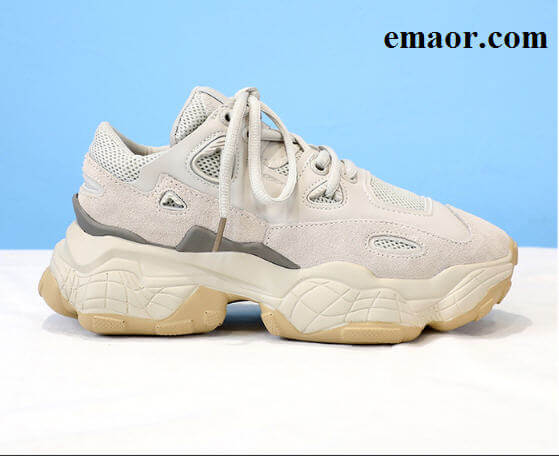 As the most popular nowadays, it is also the least expensive and most expensive dad shoes. The reason why yeezy 700 receives such high attention and is so expensive is because it is not available for sale in China! But fortunately in September, it is finally starting in China! However, the popularity is very high, the current starting price is 3000+, which is second to none in this year's dad shoes!

Yeezy 700 Wave Runner is definitely the pioneer shoe of this wave of “dad shoes” in recent years. It came out as early as last year, but it has been waiting until now.

The yeezy 500 is not only a pair of dad shoes, but also has a sole that looks like a big outsole, so in appearance, it can easily catch people's eyes! The yeezy 500 has a special feature, that is, the current pair of commercially available color combinations are solid colors, the uniform color tone looks very harmonious, and it is also very versatile!

From the gray of the starting line to the light yellow to the pure black, all of them are in a low-key and handsome color! And the individual yeezy 500 color matching has taken off, which shows its charm.

The complex upper line, and the complicated stitching, suede, mesh and 3M anti-light strips, combined with the sturdy outsole, make the yeezy 500 unique.

Yung-1 is the most unique character in this year's Adidas shoes. First of all, from the color matching point of view, the first color combinations are very visually tensioned! And the shape is also full of dynamic vitality.

Yung 1 is also called the yeezy 700, because it looks similar in appearance, but it is a lot different in price. It incorporates the shadows of many adidas classic shoes, with the most OG line outlines. At the same time, it is also a versatile and eye-catching street artifact, which perfectly caters to the popular "sports shoes" trend.

Nike is not far behind in this year's dad shoes tide! Compared to Adidas' many dad shoes, Nike's pair of Air Monarch 4 M2K Tekno is more simple and low-key!

Nike decided to launch the new M2K Tekno model based on the Air Monarch 4 classic. Once again, this retro style shoe is brought back to everyone's view, and Nike also reinterprets the dad shoes with the trend of temperament. 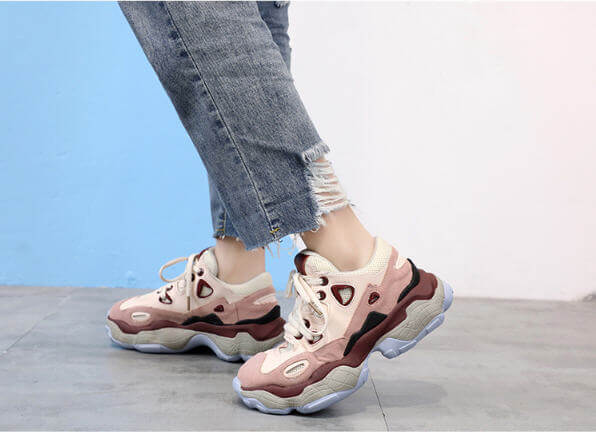 As a brother of Adidas, PUMA has always had a good position in the sneaker circle. In this year's old shoes fire, PUMA certainly does not let the launch of the main retro shoes!

The unique flame shape, coupled with the highly recognizable retro lines, the PUMA Thunder's first-class recognition in the street is definitely a sense of embarrassment! More importantly, it is very far away to feel its unique atmosphere, and the street rate is really good!

Li Ning Butterfly, the shoes that came out in 2000, have been sought after by countless fans at the beginning of the sale. Because the butterfly-inspired shoes are really invincible, they are constantly being re-enacted.

And before this year's fashion week, Li Ning Butterfly old shoes were stunning. Through the Dongfeng of this year's old shoes, Li Ning took advantage of the butterfly and the old shoes to join the stage of the Fashion Week show, while catering to the trend. Self-creation is really the pride of domestic brands.