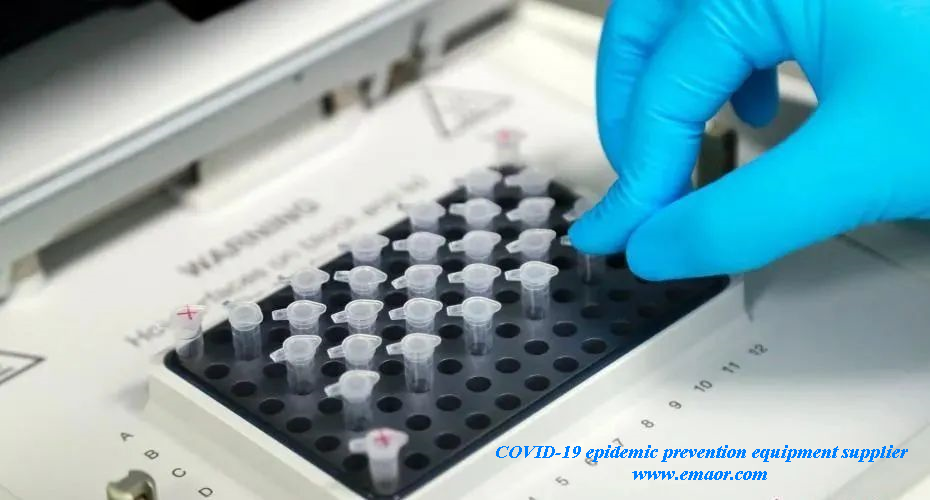 On April 3, Ren Chao, a clinical volunteer of the New Crown Vaccine, ended his 14-day isolation observation and returned home. CT results showed that his lungs had clear texture and everything was normal.

China Recombinant New Crown Vaccine was approved to start clinical trials on March 16, and a total of 108 volunteers were recruited, divided into low-, medium-, and high-dose vaccine groups, each group of 36 people, aged 18 to 60 years.

According to the requirements, volunteers must be isolated and observed in designated places for 14 days after vaccination. From March 31, volunteers have ended their isolation and returned home.

Ren Chao told reporters that during the quarantine period, one person and one room can arrange their lives freely. The three meals a day are delivered by the staff to the door. The meals are not repeated every day and the portions are large. Each volunteer has an electronic thermometer attached to his armpit to monitor his body temperature 24 hours a day, and to record his physical condition and temperature changes on the vaccination diary card every day.

From the inoculation of the medium-dose vaccine on March 20 to the end of isolation, Ren Chao ’s body temperature was always within the normal range, and no discomfort symptoms appeared. "The only change is that eating too well and gaining weight."

"It's my honor to be a vaccine volunteer." Ren Chao shared his isolation life on Weibo every day. His original intention was to leave a testimony, but he didn't expect to get the care and encouragement of many netizens.

I learned that Ren Chao is a marathon enthusiast. A marathon training camp sent him professional running shoes, clothes and blessing cards. Many runners recorded videos to cheer him up, which made him very moved.

With the end of isolation, Ren Chao will start working mode. "Have a good life and work hard in the future." He said.

"Post-80s" Jin Guanping was the first woman to be vaccinated and ended in isolation on March 31. "The body is in very good condition and full of vitality." She said in an interview that there were no other adverse reactions except the redness and itching of the inoculation site during the entire isolation observation period.

Recalling these 14 days, Jin Guanping lamented "it seemed like a dream". She has been expecting the new crown vaccine to be available in the morning as soon as she works in a pharmaceutical company. When she learned that the vaccine recruited clinical trial volunteers, she signed up as soon as possible. During this time, she formed a profound friendship with other volunteers and was "especially reluctant" when she left.

Going home does not mean that the trial is over. Jin Guanping revealed that the follow-up 6 months should regularly cooperate with the expert team to draw blood for antibodies. During the follow-up period, if there is any medication, medical treatment, hospitalization, or other vaccines, it must be recorded on the diary card.

Before becoming a vaccine clinical trial volunteer, Jin Guanping had been engaged in volunteer services such as picking up medical care, raising and distributing supplies; after returning home after isolation, she returned to volunteer positions.

Compared with the "endless things" at the beginning of "Fengcheng", the volunteer work now is much easier. Some bus and subway lines in Wuhan have been restored, and the demand for medical transfers has declined. Jin Guanping only needs to pick up two or three people in a day.

"The vitality of the past is not restored, but it is no longer deserted." Seeing Wuhan gradually recovering, Jin Guanping was in a mixed mood. "It's not easy to finally wait until this day."

On April 3, Zhu Aobing's first day after ending isolation, he walked into the supermarket and showed netizens the daily lives of Wuhan citizens through video logs. "I'm in good health now." He said that he will shoot more videos to promote the beauty and food, so that everyone can see the better and better Wuhan.