You are here: Home » News » PRODUCTS NEWS » The Nike LeBron 17 Is A Tribute To The Entire Signature Shoe Line 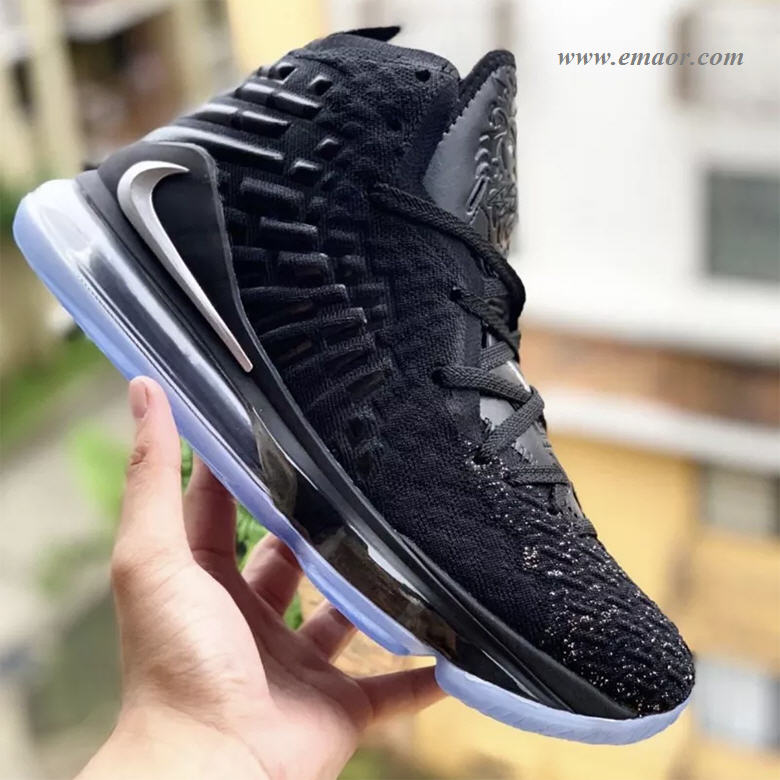 The Nike LeBron signature shoe line is an astounding seventeen models in – and that’s not counting the Soldier and Witness tangents. That said, Jason Petrie (and the designers before him) have done everything possible in terms of aesthetic – it’s not up to innovation to catch up to LeBron’s unwavering game. The LeBron 17, pictured here in detail, shows several details that are familiar to the Day 1 loyalists. The upper appears to be yet another evolved form of “Battleknit”, the Flyknit tailored to 3-time champion’s power/finesse game, while the midsole is another variation of visible Air – almost like a hoops-ready iteration of 270 (although we’re sure the cushion stretches to the toe). What’s intriguing is the detailing on the tongue, which acts as a highlight reel of the King’s reign with the Swoosh. 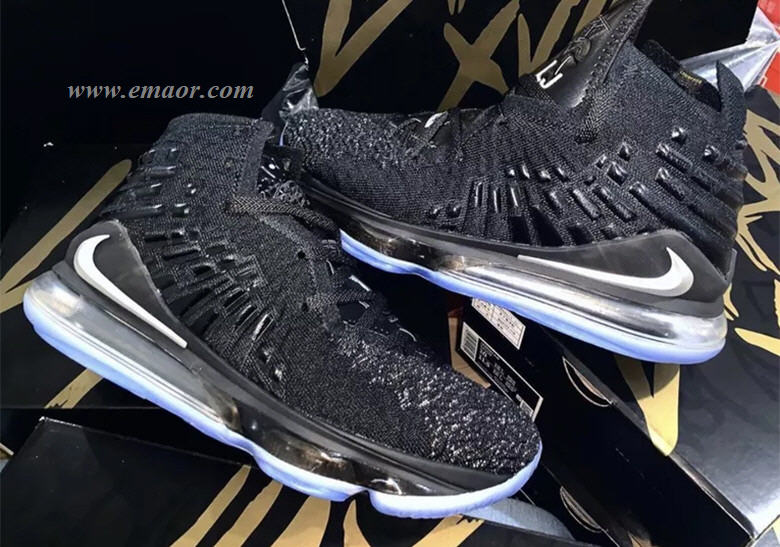 The left tongue, for example, features the lion’s portrait from the LeBron 8, the elegant “Six” from the corresponding model, the Dunkman silhouette, and the L23 emblem. The right tongue acts as a billboard for LJ crown symbol, the anatomical icon from the LeBron 12, the remixed ACG pyramid, and the “I’m King” from the LeBron 16. There’s more to revealed once the LeBron 17 gets its official announcement in September, so check out these recent photos of the shoe and stay tuned as LeBron embarks on his seventeenth NBA season – and his journey towards a fourth championship victory. 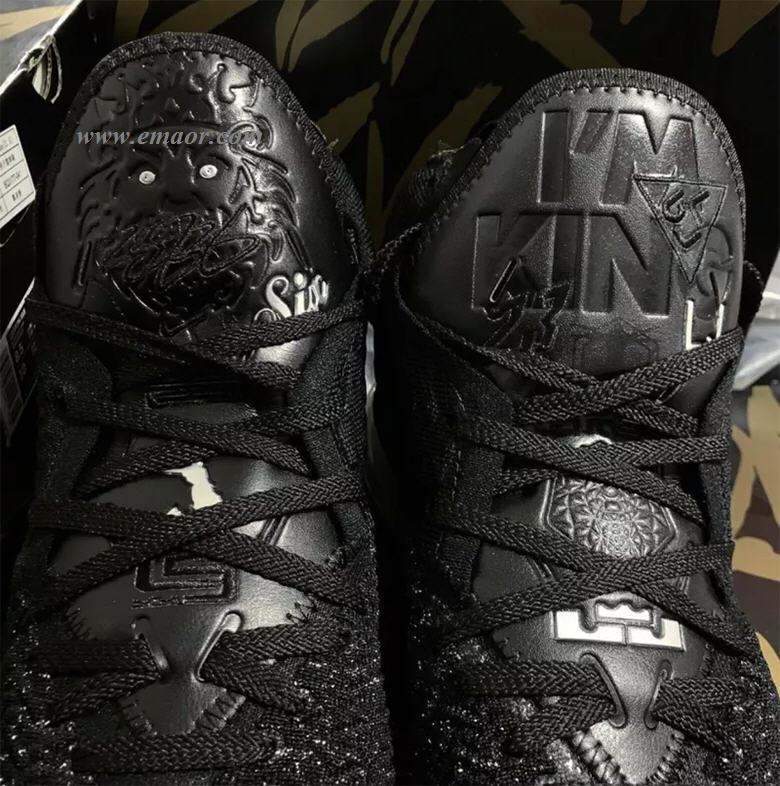 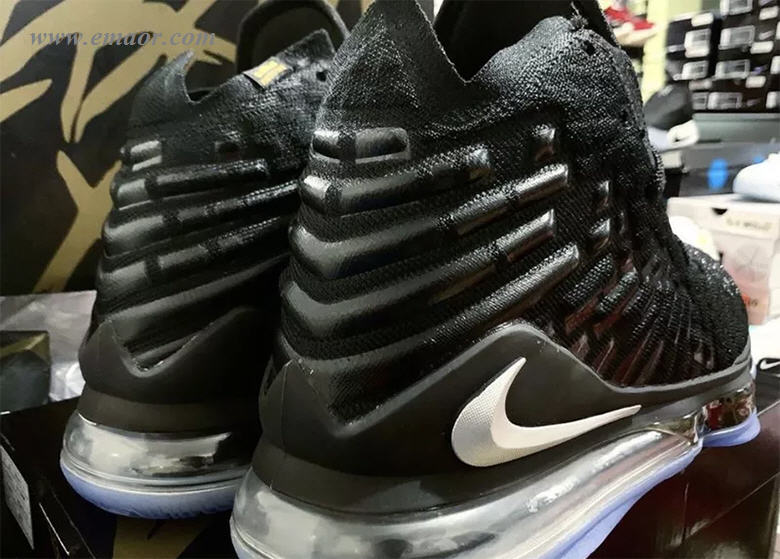