It's been a long, grueling road to the Stanley Cup Final but Game 1 finally arrived on Monday night. It had been 11 days since the Bruins had played a game, six for the Blues. The extra rest didn't seem to hurt the Bruins too much, as they took Game 1 in impressive comeback fashion.

Both teams came out a little rusty in the early going but the Blues were able to capitalize on a few early chances to take a 2-0 lead. However, the Bruins have been a resilient team all year and they were able to climb out of that early hole and respond with four unanswered goals to earn a 4-2 win in the series opener. 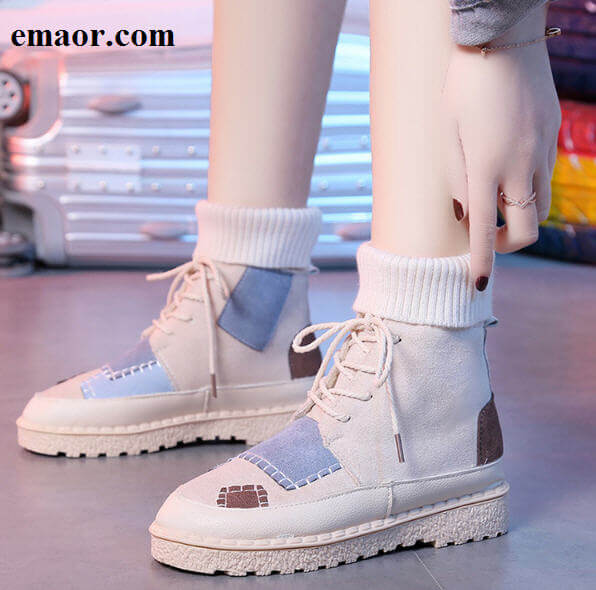 Boston got some strong depth performances to earn their eighth straight win of the postseason. Each of the game's Three Stars -- Connor Clifton, Marcus Johansson and Sean Kuraly -- came from the bottom half of Boston's lineup.

Let's get into some takeaways.

Blues were better out of the starting gate

As expected, both teams seemed to be affected by the long layoff between rounds and were a bit sloppy in the first period.

That being said, the Blues came out of the gate looking like the better team and they were able to get a big goal to get on the board first. That goal from Brayden Schenn less than 10 minutes into the opening frame was aided by the Bruins looking like quite a disaster in their own end. Boston's slack net-front coverage gifted Schenn plenty of time in the slot and he took full advantage, ripping a shot past Tuukka Rask for an early 1-0 lead.

Boston didn't have great legs out of the gate and their forecheck suffered as a result. The Blues did a pretty decent job clogging the neutral zone and keeping the Bruins from making a lot of clean entries and there wasn't much sustained pressure by Boston through the first period.

That being said, the Blues didn't look entirely crisp either and the Bruins still managed to find a decent number of one-off opportunities. Jake DeBrusk was denied on a partial breakaway. Marcus Johansson rang a post on an impressive rush. Brad Marchand whiffed on a one-timer with an open net in front of him. The openings were there, but the Bruins were held off the scoreboard.

Discipline was an issue for the Blues

One of the talking points heading into this game was the Blues' lack of Stanley Cup Final experience. Only one guy on the roster (Jordan Perron) had prior SCF experience while more than a handful of Bruins had been there before. The Blues certainly looked like the more inexperienced team in Game 1 and discipline was an issue.

The Blues took some unnecessary penalties and put the Bruins on the power play five times. That was a particularly bad idea considering Boston was converting at a 34 percent clip on the power play heading into the Cup Final. The Blues' PK unit did good work through the first three kills but they eventually got bit by the fourth penalty -- second period cross-checking call on Oskar Sundqvist in the neutral zone.

The ice really tilted in Boston's favor after second period cross-checking call on Oskar Sundqvist in the neutral zone. On the ensuing power play, the Bruins found a game-tying goal from Charlie McAvoy.

After that power play, the Bruins were in control for the rest of the game.

We've seen throughout these playoffs that Boston can create major swings with the strength of their special teams units and the Blues allowed that to happen in Game 1. This series opener was quite chippy with plenty of greasy, physical play and there's good reason to believe that will continue for the rest of the way, so Craig Berube's team is going to need to stay within themselves and be more disciplined in this series moving forward.

An absolutely dominant second for Boston

We already touched on the game starting to swing in the second period, but it's worth touching on just how lopsided that first period was. The Blues may have scored in the middle frame but that goal came from a massive gift in the form of a hideous David Pastrnak turnover.

Pastrnak coughed up an atrocious turnover on a no-look pass to no one behind the Bruins' net. The Blues swiftly corralled the puck and fed it Vladimir Tarasenko in front for a 2-0 lead. That's Tarasenkos' seventh straight game with a point, for what it's worth.

Aside from that gift, the Blues got pretty much nothing in the second period as they were throttled by the Bruins. Boston held an 18-3 shot advantage in the middle frame, 14-3 in the way of scoring chances.

The score may have been tied heading into second intermission but it felt like the Bruins were in full control of the game...because they were.

A shutdown effort from the Bruins

Despite a shaky start and a relatively rough night from Zdeno Chara, the Bruins still put together a dominant defensive performance. Between the second and third periods, there was a stretch of 35:30 in which the Blues only registered five shots on net. Basically none of those shots posed any real threat.

The Boston defense made life easy for Tuukka Rask in Game 1. Just look at the shot chart at 5-on-5; the Blues got pretty much nothing down low and around the crease.

The Blues' scoring output came from an early breakdown and a miserable second period turnover, but other than that they got pretty much nothing going offensively. They'll have to go back to the drawing board for Game 2.

Bruins depth pushes them over the top

The biggest story of the game was what the Bruins were able to get from their lower half of the lineup.

The top line and top defensive pairing for Boston got off to a rough start and were on the ice for two St. Louis goals. But shortly after Pastrnak's turnover produced the Tarasenko goal, the Bruins' fourth line delivered a much-needed answer.

That answer came from maybe the most unlikely of connections: Sean Kuraly to Connor Clifton. Kuraly found the Bruins defenseman rushing the net and it was a bit of a messy goal that found its way past Binnington, but it cut the lead in half and allowed the B's to find a pulse and get back into the game. 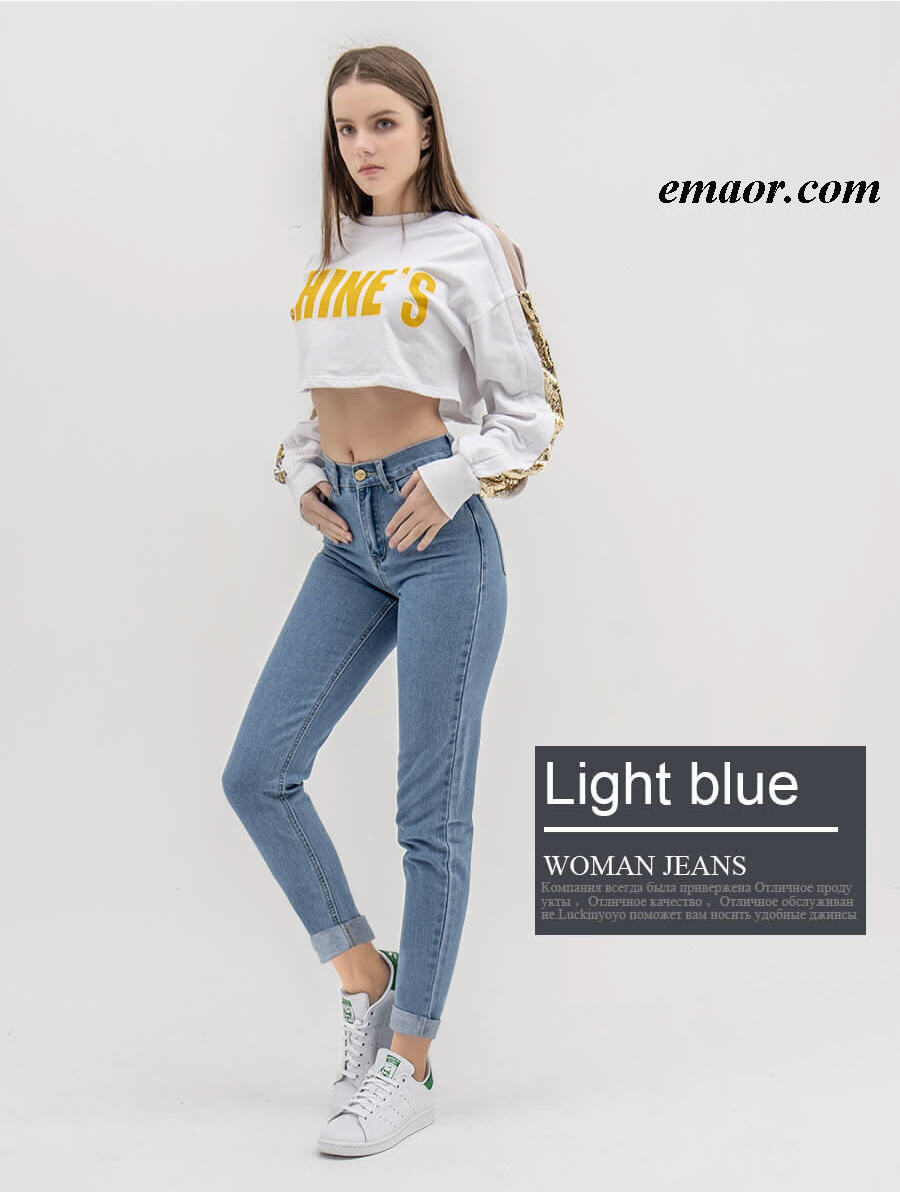 That's only the second goal of Clifton's career (regular season and playoffs) so whoever wagered on him scoring the Bruins' first goal in this SCF can go ahead and buy that yacht on their vision board now.

Kuraly and Clifton once again came up big in the third period when they combined to help produce what would prove to be the game-winning goal. Clifton made a nice read to pick off a Joel Edmundson pass in the neutral zone and establish possession in the Blues' zone, and Kuraly eventually made a strong play going skate-to-stick in front of the net before putting the go-ahead goal past Binnington.

Both of these teams are capable of getting significant contributions from throughout the lineup, but it was the Bruins' role players who delivered in huge spots on Monday night.