You are here: Home » News » GLOBAL HOT NEWS » Simon Pagenaud becomes the first French driver to win the Indianapolis 500 in more than a century.

Simon Pagenaud becomes the first French driver to win the Indianapolis 500 in more than a century.

Pagenaud was triumphant Sunday afternoon after driving 200 laps around the 2.5-mile track, equaling 500 miles at the Indianapolis Motor Speedway. 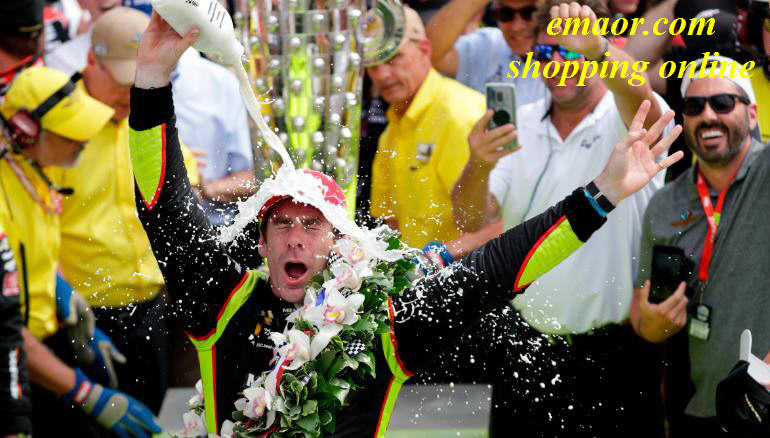 "We did it, yes!" he exulted after the race.
He had earned the top qualifying spot with a speed of 229.992 mph and led for 116 laps. Pagenaud became the first pole-winner to capture the Indy 500 since his Team Penske teammate Helio Castroneves did so in 2009, according to the Indianapolis Motor Speedway. 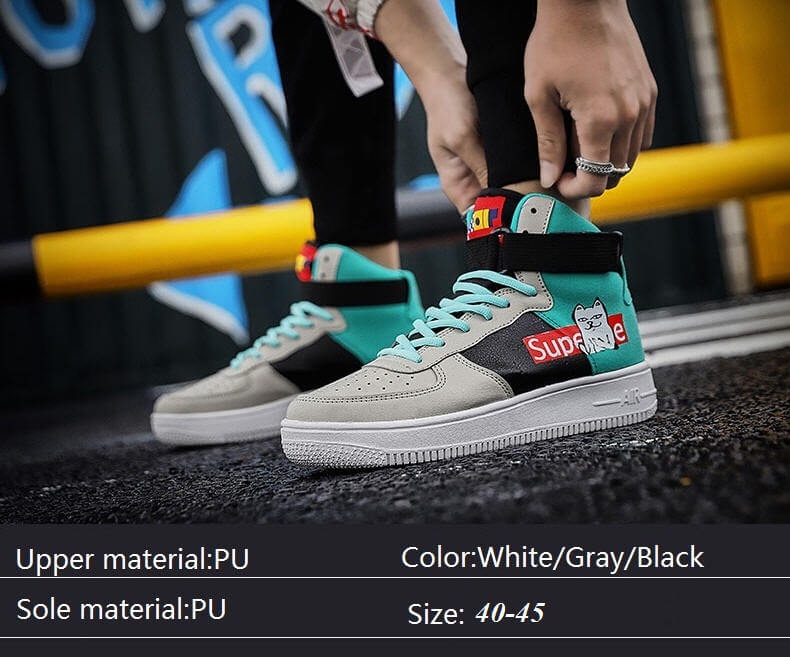 Rene Thomas was the last Frenchman to win the race, pulling off a victory in 1914.After his win Pagenaud chugged from a bottle of milk -- a tradition that dates to driver Louis Meyer, who drank buttermilk after winning the race twice in the 1930s.Pagenaud drives for the team of Roger Penske, who won his 18th Indy 500 as a team owner.President Trump tweeted congratulations to Pagenaud and Penske, and said he would see them and the team at the White House.

Several other drivers had sought to cement their names in history during the 103rd running of IndyCar's flagship's race.

Castroneves has three Indy wins to his name. A fourth win at the Brickyard would have put him among elite company alongside A.J. Foyt, Al Unser Sr. and Rick Mears as the only drivers to win the coveted Borg-Warner Trophy four times. 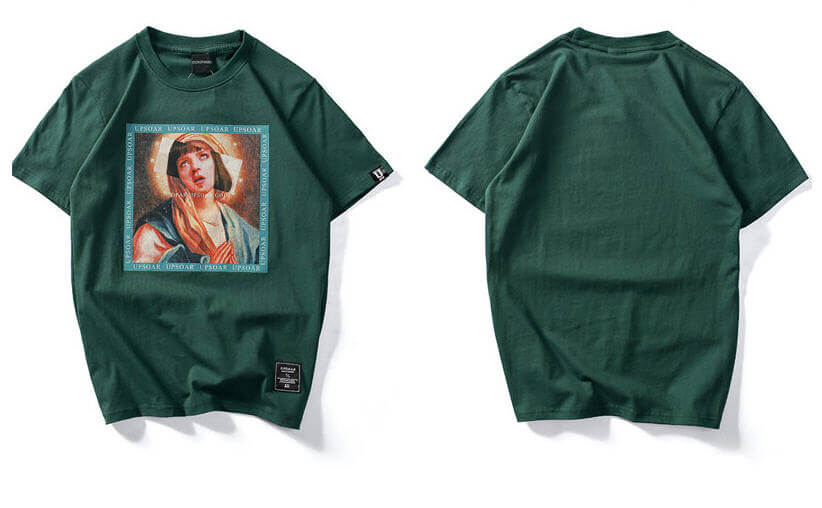 Will Power, the 2018 Indy 500 winner had hoped to become one of only six drivers, including Castroneves and Unser, to win back-to-back races.
For the first time, NBC aired "the greatest spectacle in racing" with Mike Tirico, former NASCAR driver Dale Earnhardt Jr. and eight-time Indy 500 starter Danica Patrick calling the race.