According to the Chinese Journal of Science, humans may have been born to run, but apparently not for running on concrete. To reduce the impact of jogging on such hard surfaces, running shoes provide a resilient foam between the road and the sensitive feet of the human. 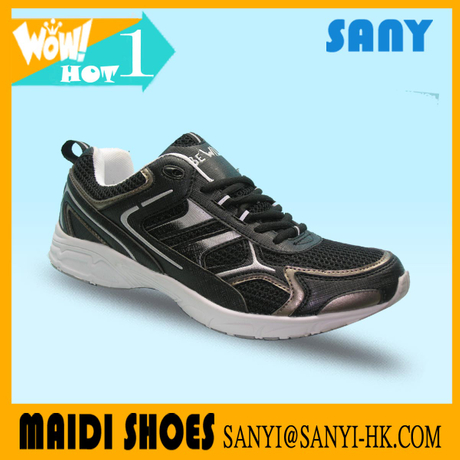 However, even if the shoes become more advanced, the chance of running injuries has not declined over the past 40 years. This has led some researchers and runners to suspect that the damage caused by shoes may be greater than the benefits. Today, a new study tests this claim. When running, the bare feet act like springs, cushioning the vibrations that strike the road. They then use vibration as energy to drive the next step.

People who are skeptical about shoes claim that too flexible running shoes can interfere with the process, causing the muscles of the feet to relax and eventually shrink. To this end, the scientists asked 16 participants to run on a treadmill with a powerful sensor or barefoot or wearing shoes. At the same time, the thin lines under the skin of the foot track the activation of the muscles. 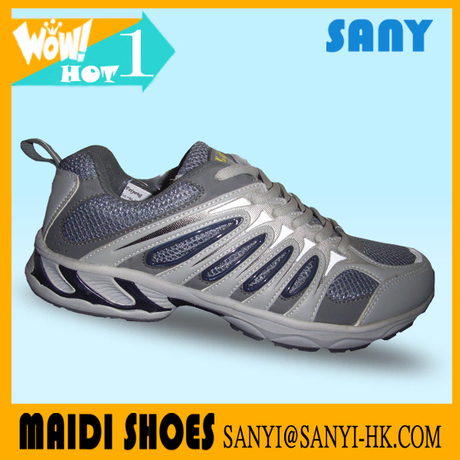 In fact, running shoes do prevent the foot from acting like a spring, reducing the arc of the foot when it hits the ground. At this point, the foot becomes flat like a pancake, and the arch of the arch is only 75% of the barefoot running. However, in response, the feet did not relax as many people suspected.

Instead, running shoes allow these muscles to work harder to keep the curvature steady. The researchers reported the findings in the British Royal Society Interface Magazine, which was published a few days ago. Therefore, the truth is that wearing shoes does change the physiology of running, but in a different way than scientists expected.