COLUMBUS, Ohio -- Ohio State knew the best running back in the Big Ten would be on the field in Ohio Stadium on Saturday. The Buckeyes told J.K. Dobbins that back was Jonathan Taylor. 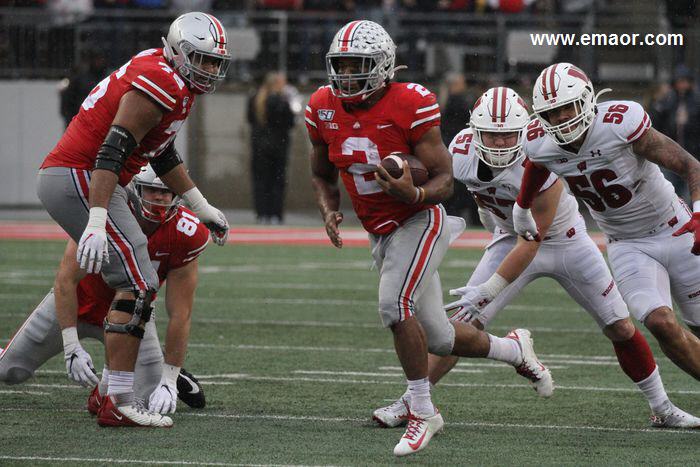 “We were messing with J.K. the whole week,” Ohio State quarterback Justin Fields said with a smile Saturday, "talking about the best Big Ten running back is coming at the Shoe."

That’s how you give your teammate a hard time. That’s how you challenge him. That’s what you do when you know he’s going to prove that thinking wrong. Wisconsin arrived with an offense built around Taylor, and the Buckeyes put that offense to sleep. The Buckeyes showed up with a balanced offense that featured, but didn’t fetishize, the run game. Ohio State then unleashed Dobbins all over the Badgers.

“J.K. ran with a chip on his shoulder,” OSU coach Ryan Day said. “Jonathan Taylor is a wonderful back, but (Dobbins) felt like he wanted to be the best running back in the game today. It had a lot to do with the way he ran and how he ran, but it also had to do with the offensive line.”

The line paved the way and celebrated with Dobbins in a personal way after his two touchdowns. Linemen always share the glory when OSU running backs hit the end zone. But these linemen were racing to get there, then rippling with emotion heading to the sideline. Dobbins went through 20 hugs and handshakes after his first score, took a seat on the bench, then got up and interrupted offensive line coach Greg Studrawa’s sideline instruction to thank each starting offensive lineman personally. After the second touchdown, Dobbins just stopped on his way to the bench and gave Studrawa a hug.

“Those are my guys,” Dobbins said of the line. “We hang out a lot. They’re like my brothers. I love every single one of them.”

Dobbins, who graded himself with a B for his performance, sidestepped every question about Taylor comparisons and insisted the matchup didn’t matter to him. But here’s the thing about brothers. Sometimes they’re more honest about you than you are about yourself.

“I still didn’t understand why J.K. didn’t have as much hype as he did,” right guard Wyatt Davis said of the Taylor comparison. “We were all just saying this is your time to prove it.”

As a team on top of the mountain, Ohio State remains adept at adopting slights. Imply that the Buckeyes aren’t the best at something, and they’ll create incentive from any such claim. 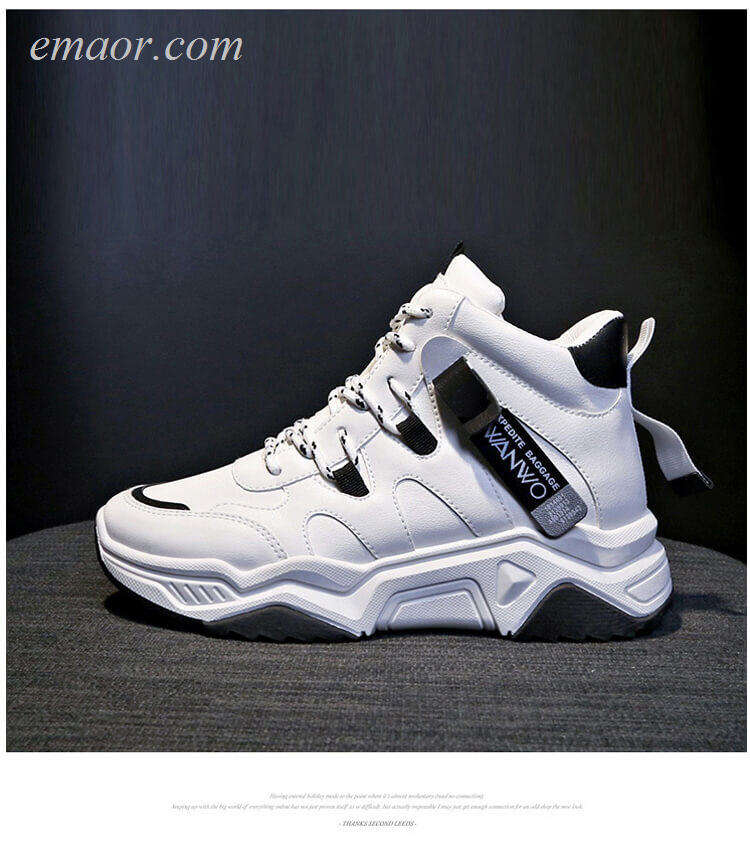 So Taylor, the Wisconsin junior, arrived averaging 136.7 rushing yards per game, besting Dobbins’ 135.3 average. Taylor was named first-team All-Big Ten in both 2017 and 2018. Dobbins was named second-team both years. Taylor was the conference running back of the year last season. Dobbins shared the OSU rushing load with Mike Weber.

Facts on one hand. Slights if you perceived them that way. Throw in the praise this season for Wisconsin’s always-respected offensive line and highly-ranked defense, and Davis made it sound like the Buckeyes were peeved about everything.

“We all took that to heart, that they were all put above us, especially on the offensive line,” Davis said. “I know J.K. definitely was. He definitely wanted to get some revenge for all the stuff that was going on. And he came out and played hard.”

Poor Taylor. He didn’t do anything wrong. He has just been the beneficiary of the over-emphasized Badger run game. It’s a tradition in Madison, and it works most weeks. But not against the Buckeyes. In the Big Ten Championship Game against Ohio State in 2017, Taylor ran 15 times for 41 yards. Dobbins ran 17 times for 174 yards.

So in their head-to-head matchups, the stats are :

Dobbins, of course, doesn’t have to run against the Ohio State defense. So let’s look at the total picture for the two junior running backs from the 2017 Class.

Taylor did rush for more than 2,000 yards last season, while Dobbins experienced a drop-off while sharing time with Weber, adjusting to the Buckeyes’ pass-happy offense, and psyching himself out while trying to bust big runs.

In 2018, Taylor actually was better. In 2017 and 2019, Taylor was just given more opportunities in his offense. But Dobbins was the better back.

“J.K. ran with an edge all day,” Day said. “I think he’s the best running back in the country.”