PORTLAND, Ore. -- The Warriors are going to the NBA Finals for the fifth straight season, a familiar story, but it's safe to say that this journey has been unlike any other. Kevin Durant wasn't in the building as they celebrated their berth -- he was back home rehabbing his now-famous right calf. After the win, Steph Curry carried a member of the family that didn't exist in any of their previous Finals trips -- his son Canon, born last July. 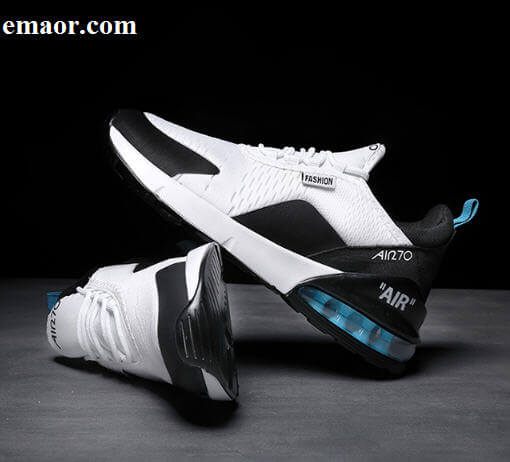 You want to get even weirder? In the clinching 119-117 Game 4 overtime win over the Portland Trail Blazers, the Warriors started Alfonzo McKinnie, a player who earned the last roster spot out of camp in October, and had to fend off a 30-point, 12-rebound night from none other than Meyers "Dirk" Leonard, who had almost as many DNPs as points this season.

No, this has been no ordinary Golden State Warriors run to the Finals. Except, if you ask them, it has.

When talking about the difference between this run and their previous ones, pretty much every Warrior said that there wasn't much difference. Sure they played different teams and some of the players have changed, but the tried and true traditions of this dynasty -- finding a way to win despite adversity, receiving help from unlikely places and getting spectacular performances from their stars -- is exactly the same as it has been for the past five postseasons.

For as much as Warriors head coach Steve Kerr preaches that every postseason game is different, every series is different and every year is different, here is a key member of the dynasty, Thompson, saying that the whole thing just mashes together like a melted bag of gummy worms. Even this postseason's biggest difference -- the absence of Kevin Durant for the past five games -- was taken in stride because they've done it before. Not with Durant, but with Stephen Curry.

"Being without Kevin these last five games has put us in a really tough spot, and our guys stepped up in a big way," Kerr said. "You know, a couple years back, we were without Steph for over a two-year period, I think he missed like 12 playoff games we won nine of them. So the group has a fiber to them; where guys go down, they find a way to come together and compete and win."

Portland has now been eliminated by the Warriors in three of the past four seasons, so they, more than any opponent other than perhaps the Houston Rockets and Cleveland Cavaliers, know exactly what this dynasty is made of and how it's changed -- or remained the same -- over the years.

"A lot of the same," Blazers guard CJ McCollum said after once again being eliminated by Golden State. "Their role players are stars in their role. They don't take shots that they are not supposed to take, they do a great job of getting their best players open, constantly looking and screening for Steph and Klay. I think they have mastered how to manipulate the pick-and-roll. ... But the biggest thing, their championship pedigree and figuring out ways to always be in games."

If anyone can pinpoint the difference between the first versions of the Warriors and the current version, it's Andrew Bogut. The Australian big man was a key member of the 2014-15 and 2015-16 squads before being shipped out to make room for Durant. When asked to point out a difference, however, he actually pointed out a similarity -- a strong bench.

"I feel like a lot was said about the bench, that it wasn't as deep as the last run because of the superstars in the starting lineup, but I think this series has kind of proved that wrong," Bogut said.

Ultimately what it comes down to is the "championship pedigree," a buzzword spoken plenty of times during press conferences after Game 4. It's a bit of a cliche, difficult to nail down a specific definition. But the Warriors have it -- they've had it for the past five seasons -- and it's why no matter the circumstances or roster makeup, they have repeatedly achieved the same results. 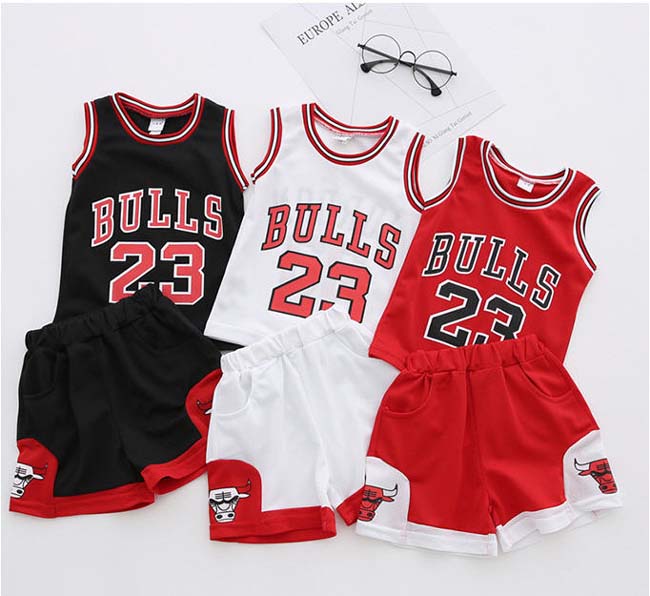 "I think the championship pedigree, what that means, is not panicking in big situations and trusting your teammates, trusting what you're doing out there," Kerr said.

Another thing the Warriors have been great at, and this has a lot to do with Kerr and the other leaders of the organization from the top down, is keeping perspective. They get knocked for coasting during the regular season or losing to teams they should beat -- they got blasted for falling behind 3-2 to the Rockets last postseason and for taking six games to beat the No. 8-seed Clippers in this year's first round.

But there's a method to the madness. They've learned over the years to pace themselves, and it helps them focus and transform into the juggernaut they have no other choice.

"We understand one, how hard it is to win a playoff game, let alone a series, and sustain this level of success," Curry said after Game 4. "I mean, honestly, even after 2016 and having that terrible feeling in our gut walking off the floor, being able to bounce back and just have that resiliency. I think the way that we play, we don't take anything for granted. Every single night, especially when you get to the playoffs, there's a hunger about us. And whether we win or lose, we take pride in how we play.

"Five straight Finals and the historic nature of what that is, it's kind of crazy to think about. We wanna enjoy it, but we know four more wins defines your season -- winning a championship. So we gotta stay locked in."