You are here: Home » News » PRODUCTS NEWS » Looking at these 22 movies is equivalent to learning costumes

Looking at these 22 movies is equivalent to learning costumes

A movie seems to be a life

The clothing design of these films

Just a clip is a Vogue blockbuster

Is there no inspiration for learning design? Do you want to learn clothes? Read these movies first. 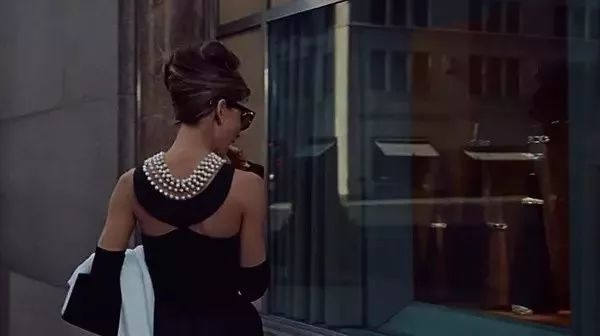 Can't be more classic. This little black dress is too many years old, still the standard little black dress in the hearts of countless girls. The design behind it is simply too advanced, and elegant to nothing. Hepburn's shape is the best interpretation of elegance. 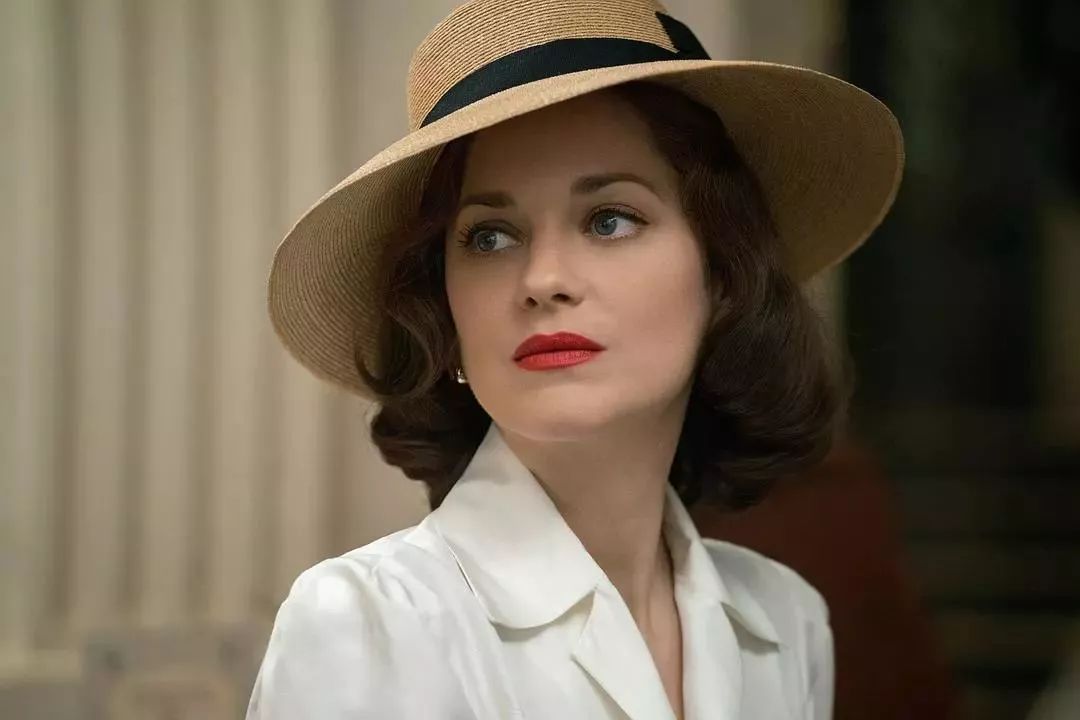 The film tells about Casablanca in 1942. The Allied anti-intelligence agent Max Watan took the identity of the French resistance spy husband in the French Vichy government undercover Marianne. He found Marianne's secret in London and found that the relationship between them became a fake. After completing a dangerous North African mission, they decided to wash their hands in Golden Pan and began a clean life in London after their marriage. But Max slowly discovered that his wife might be a Nazi spy and he needed to find out her true identity.

Brad Pitt first saw the amazing look of the matching wife: Wow, earned! (French women are all kinds of styles) 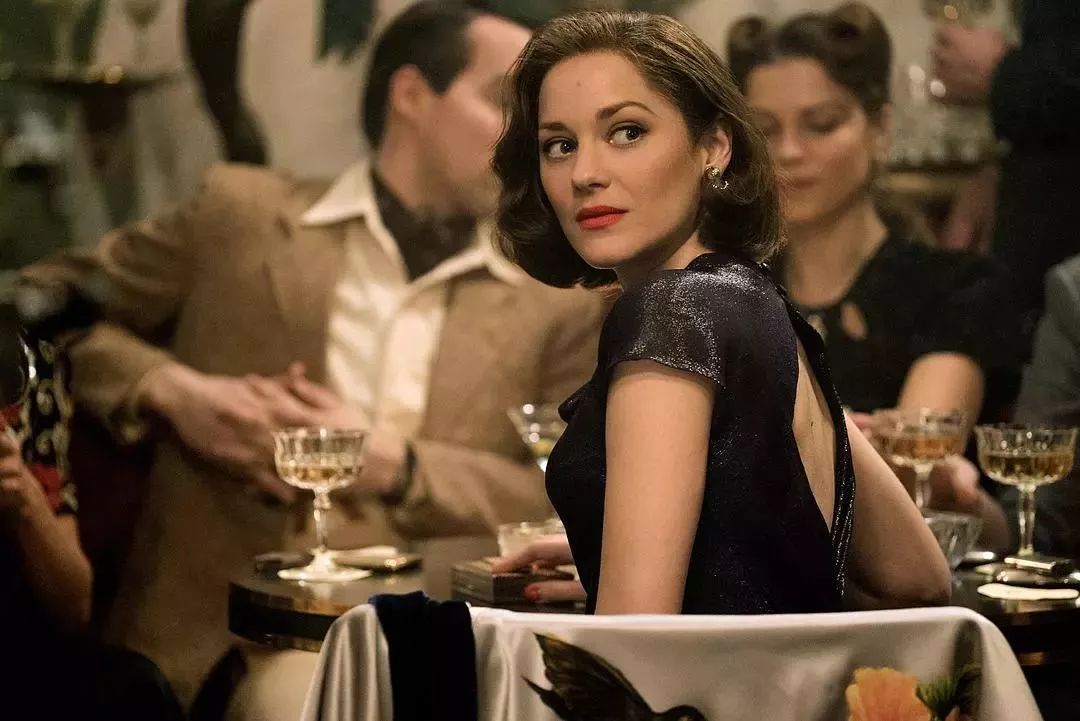 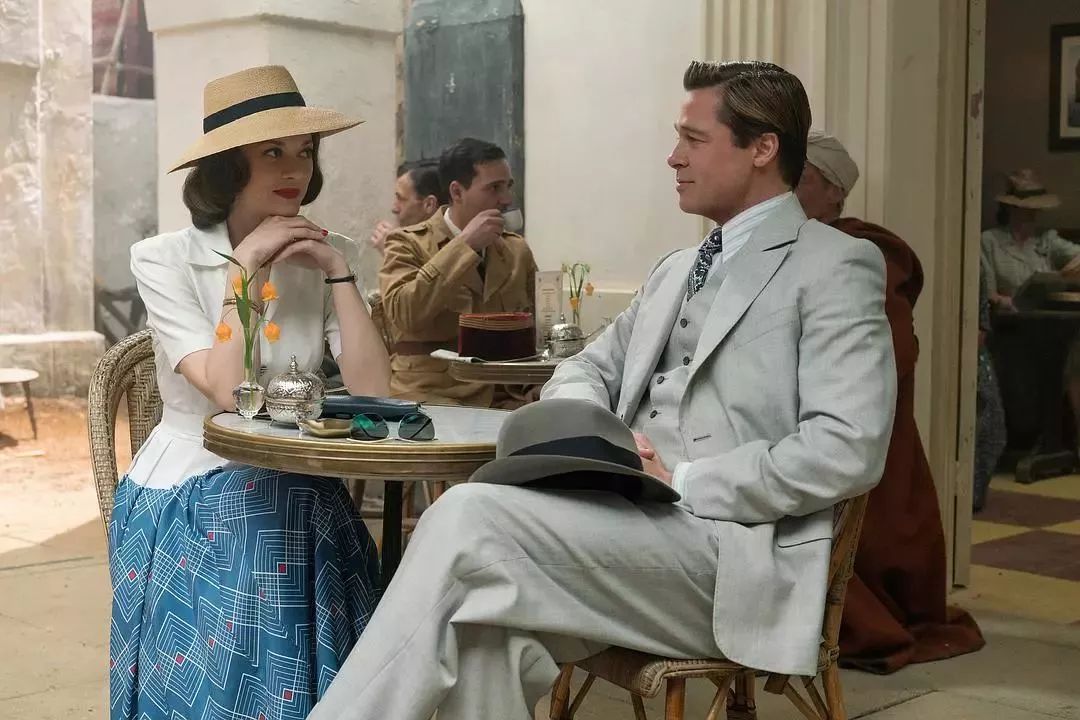 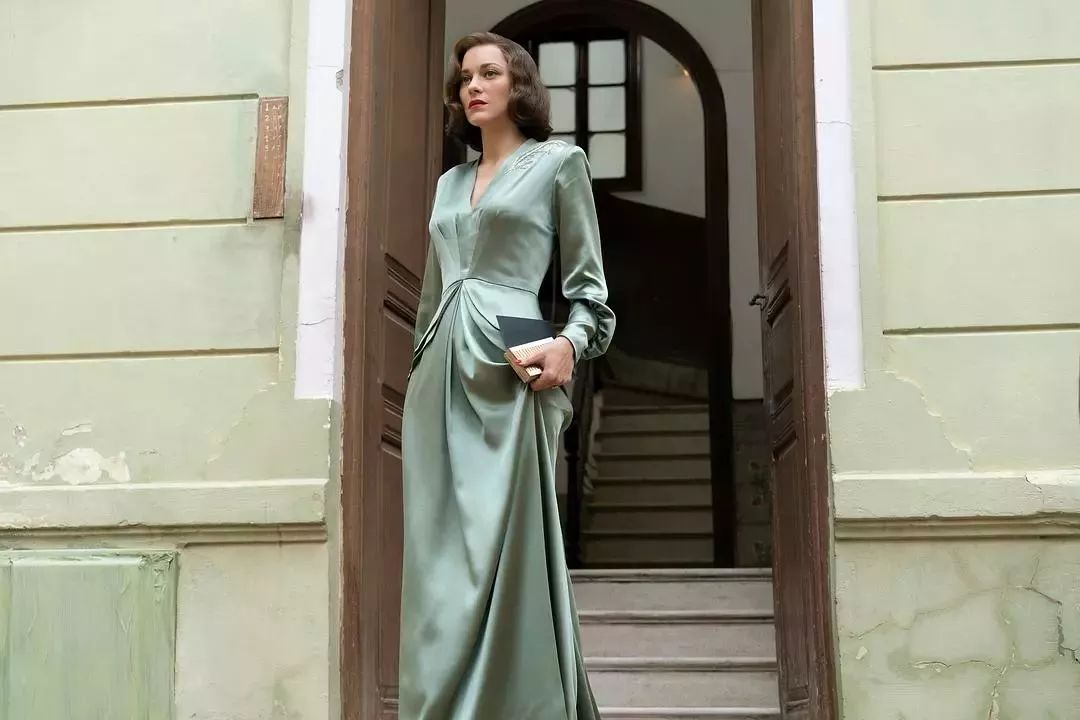 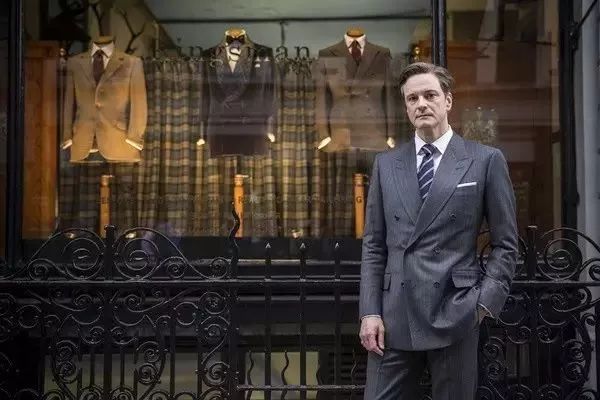 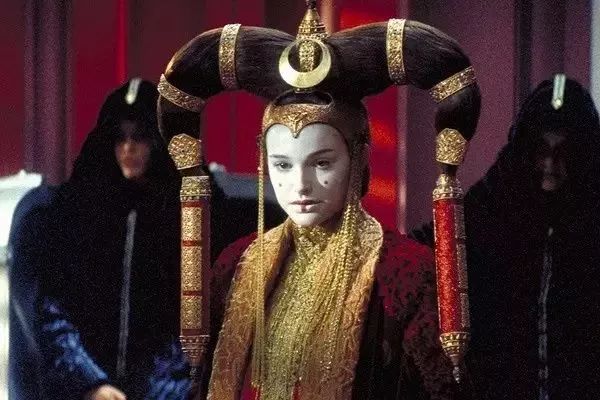 Are you really no one going to say this series? ? It is difficult to say that the design of this kind of sci-fi movie is difficult because it is overhead in an imaginary era, and no one of us has survived in this era. Therefore, in addition to reflecting the sense of the future, the overall shape of the clothing must reflect the details of the humanities.

5. "A Generation of Masters"

Chinese clothing, the convergence is very elegant. Cheongsam and long dresses outline the old time. Clothing design can't be repeated in the whole and in detail. 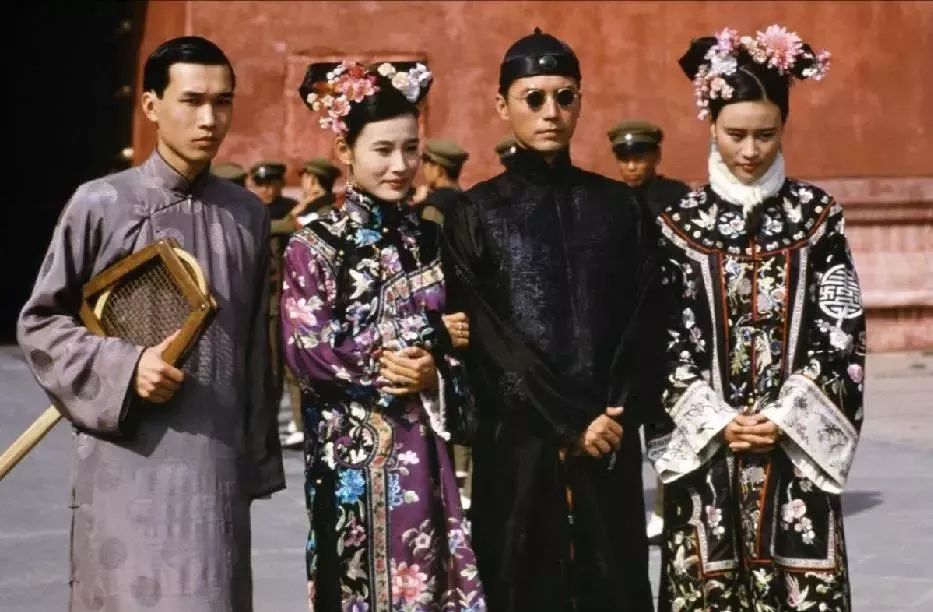 The costume design is quite outstanding, and it will take you to the attitude of the royal costumes at the end of the Qing Dynasty. The royal dress inside was exquisitely studied at the time, and the overall shape was complicated. The set was a few pounds, which showed good intentions. The effect is also amazing. 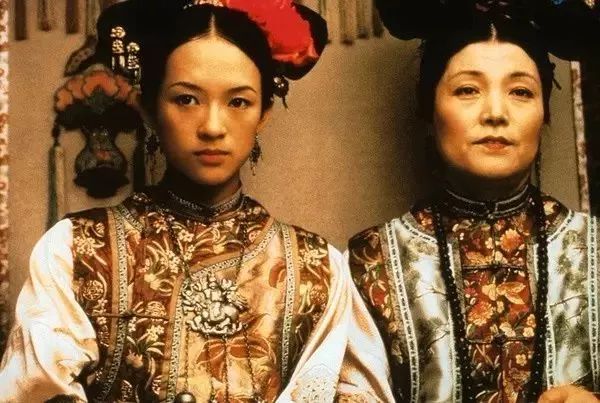 Just the details of these sets of jade Jiaolong, let the clothing control completely convinced. So, to what extent is the high-end customization of well-known brands on the market today. The best manual is really good value for money. 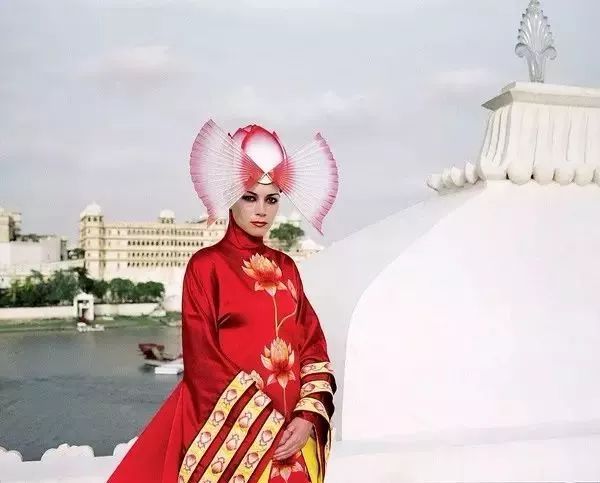 The whole film involved in the art is infiltrated with an incredible beauty. This group of clothing is different from any period of time, nor is it a daily dress. A bit new European classicism, and a bit of postmodern style.

Big designer Tom Ford's debut, in addition to the all-out 190cm tall long legs, high value. Mature clothing design is also a highlight of the film. Virgo's Tom is absolutely detailed, no matter the color of the picture and the details of the scene. 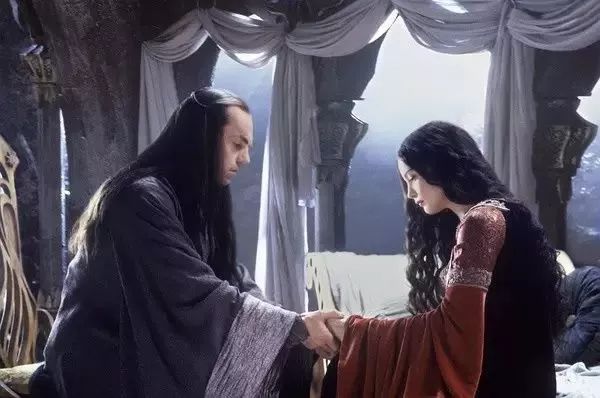 This series, but anyone who can see the eyes should have experience. The costumes are beautiful, from the elves to the human races. I am squatting on the design of the costume. Designers have created a convincing history of clothing culture for mankind. For the next 300 years, it is still at the advanced textbook level. 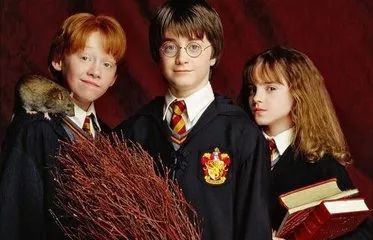 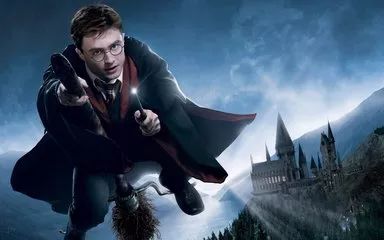 It is not possible to have Harry Potter with the Lord of the Rings. Harry Potter's clothing design is also known as the classic. After I knew that there was a school uniform, I always wanted to be eager for the British school uniform.

American fashion in the 1960s. Large pieces of floral cloth are cut, but they are very beautiful in the film. Very resort style.

1968 version. In addition to the wonderful value, the costume is quite gorgeous. This version of Juliet is faint in the world! ! I am a girl who has seen the heart. 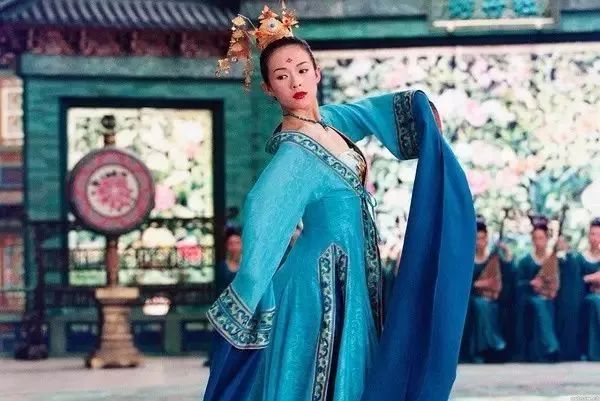 Most of the films that Miss Zhang Ziyi participated in were consciences in domestic films. Since the old man is a person who uses color, in this film, it is natural to use a lot of vivid colors in the clothing, of course, the effect is also very good. The clothing is really beautiful. 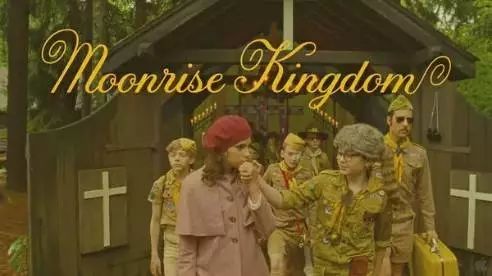 Children's clothing is coming. But it is really a good-looking children's wear, the size is increased, girls can wear, and it is a tool for age reduction. A variety of colorful and playful designs, not just children's wear, even adult big names are no exception. 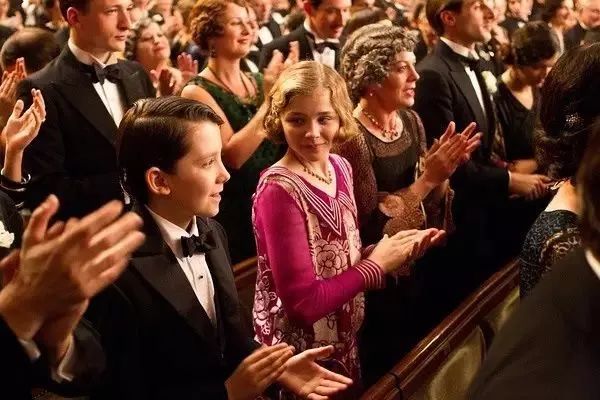 Horse-oriented film tribute. Still a beautiful retro suit. Brilliant color matching, playful painter hats (beets), sweaters or accessories, plus a woolen vintage jacket, with a body, join the movie to find the adventure. By the way, don't forget to pick up a pretty curly hair with a pretty age.

Sweet Adams and the male god Lips. The costume of this film is really wonderful. In particular, Adams has several elegant and beautiful suits and evening dresses. Although the chemical reactions of these two people are not good, they do not hinder the design of this piece of clothing. 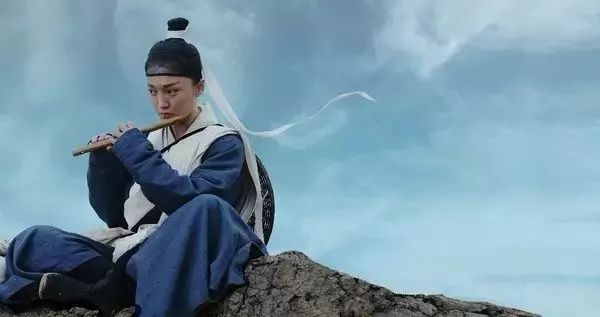 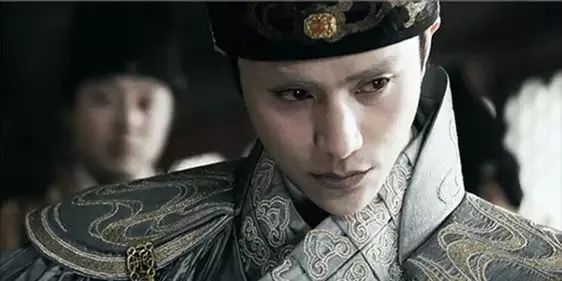 Xu Dao still puts the elegant and elegant, unconstrained, and arrogant atmosphere of the rivers and lakes into the clothing. Of course, the villains from the court, in view of their status, are still in the air without losing their identity. 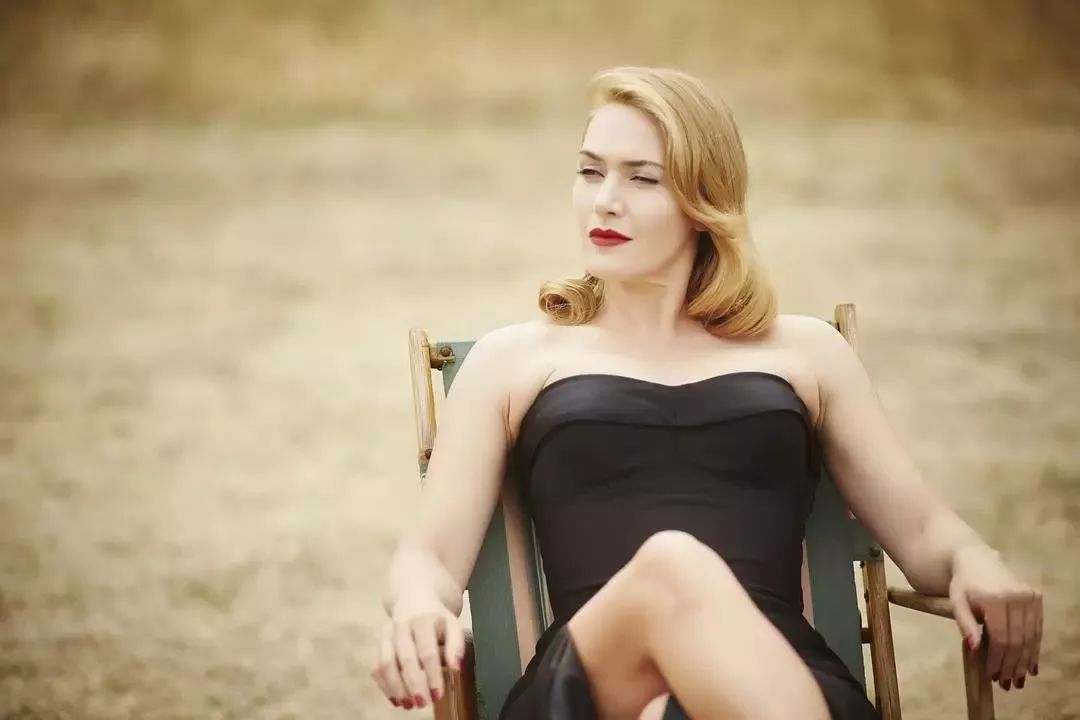 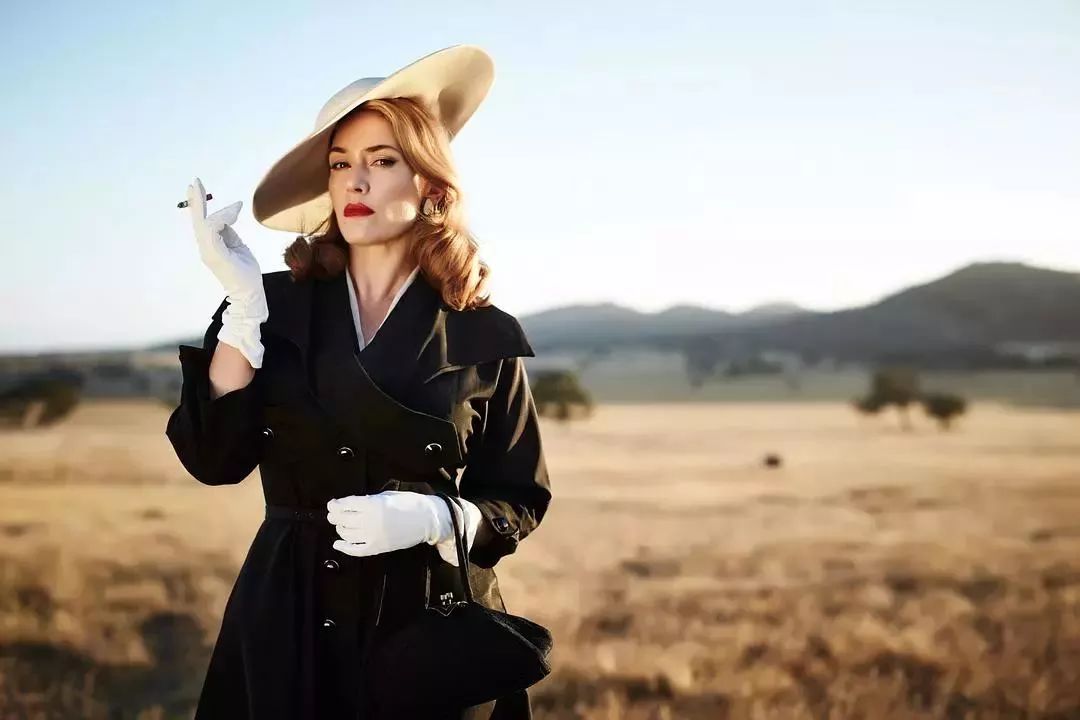 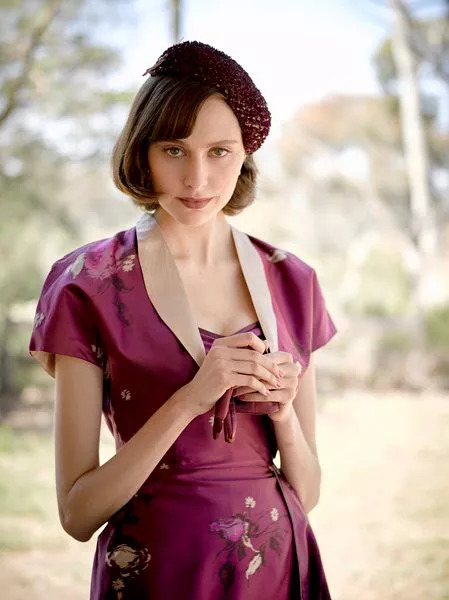 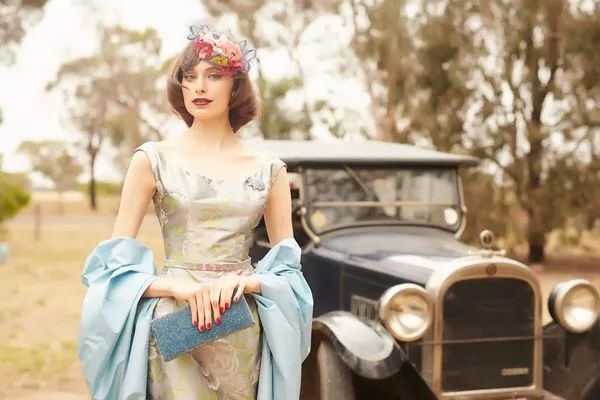 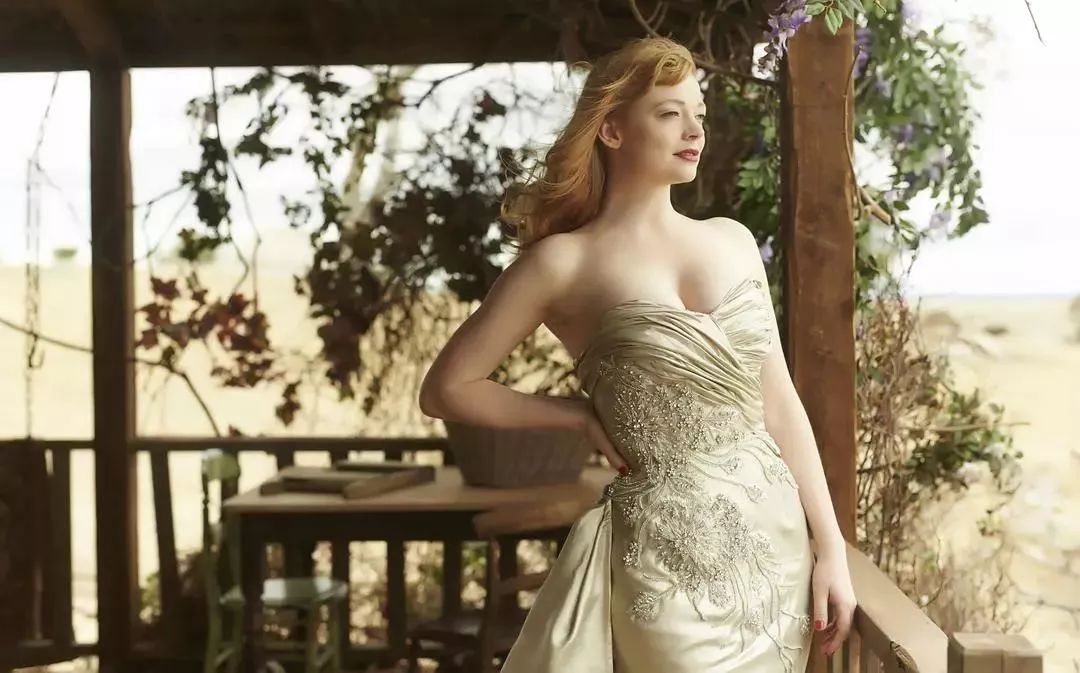 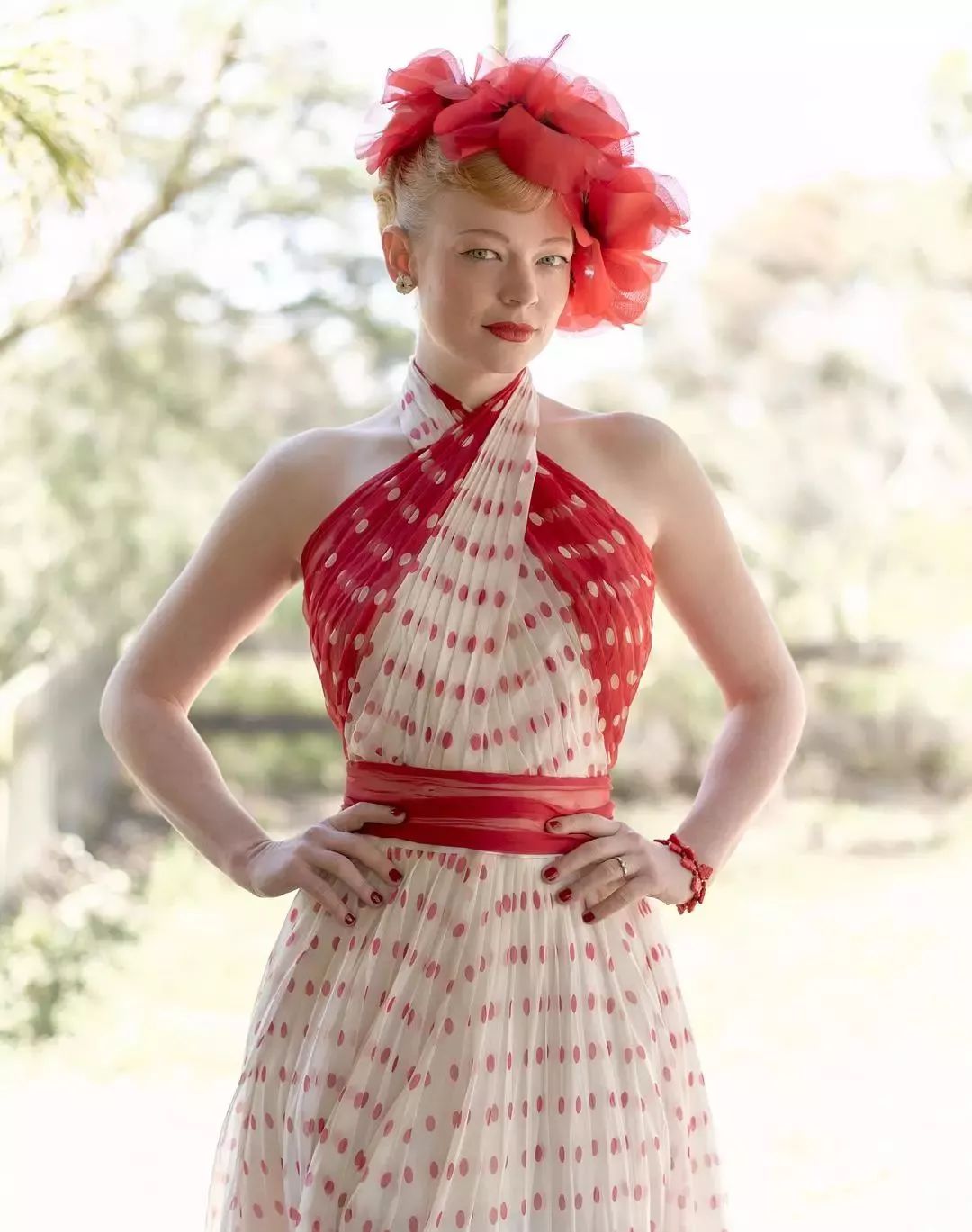 Adapted from a best-selling novel, the glamorous heroine tailor, Kate Winslet, an emotionally traumatized woman, returns to her hometown of Australia, to those who have had The festival's people unfold the story of revenge. 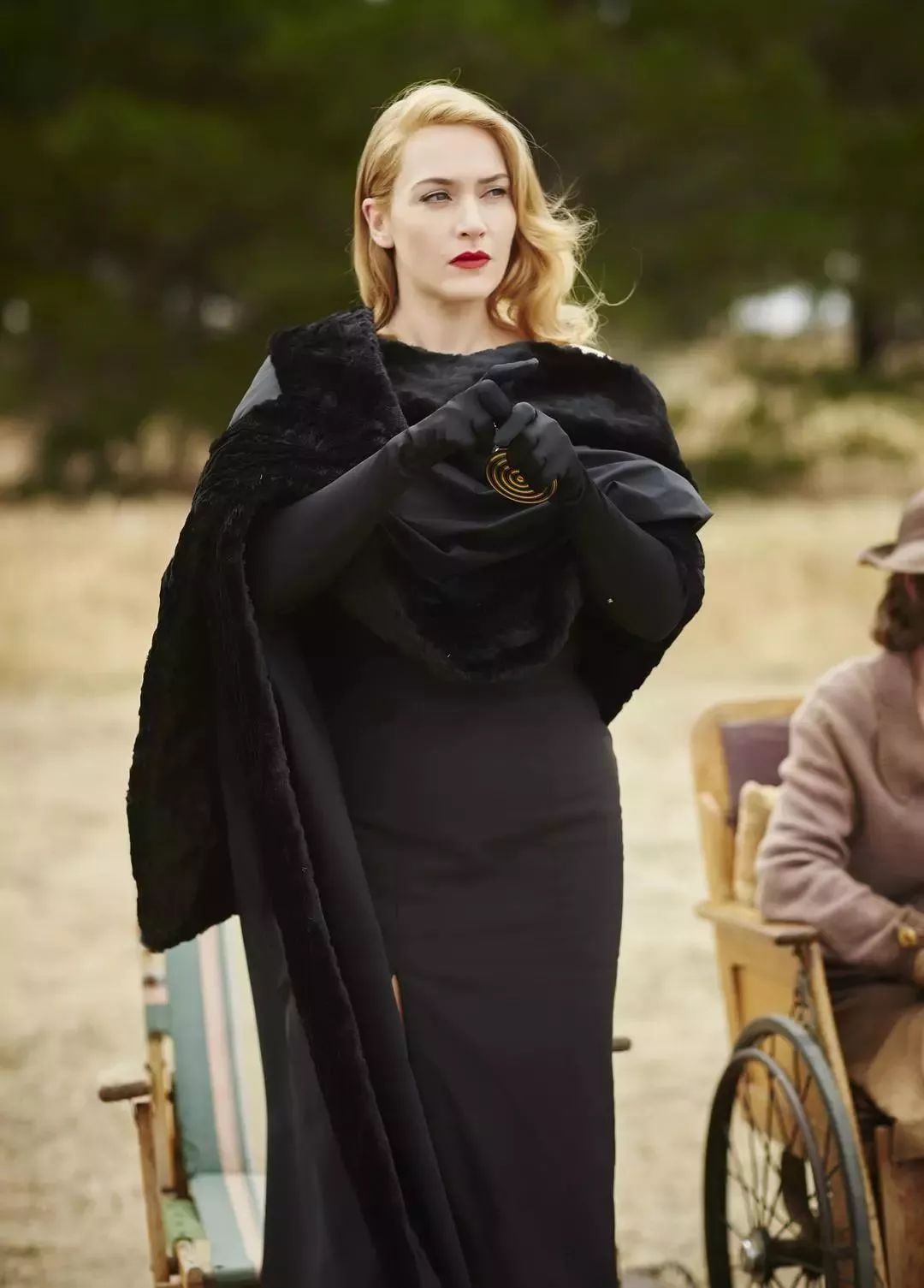 This is a fashion drama that includes elements of love, revenge, haute couture and comedy. 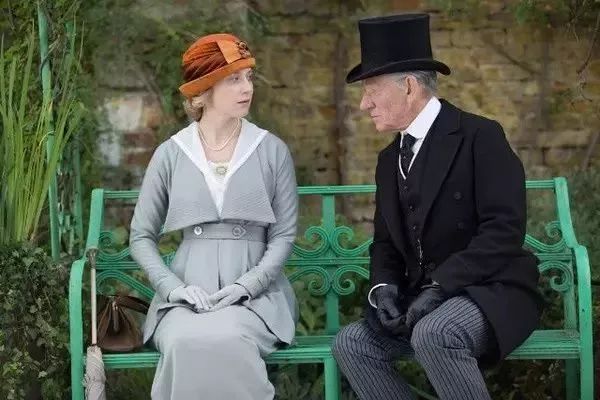 In so many versions of Holmes, Ian played Sherlock Holmes should be the warmest one. Although Holmes in the public impression seems to be far away from humanity or sensibility. 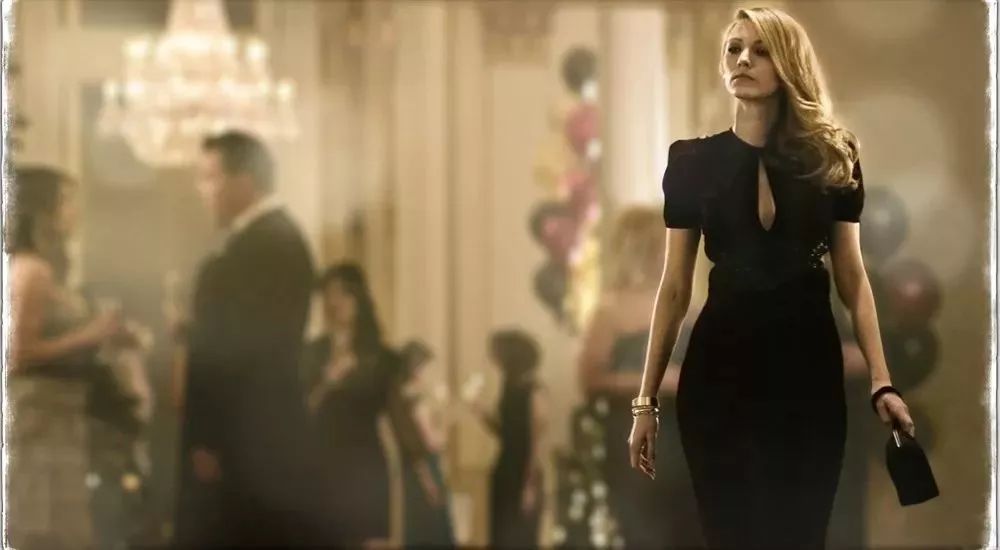 The Age of Adaline is a story film produced by Lionsgate in 2015. The film was directed by Lee Toland Clegg, and Blake Lively, Blake Lively, Mitchell Hassman and Harrison Ford.

The story of the film tells the story of a young girl, A Dylan, who miraculously does not grow old and her face forever. In the recovery process of a fatal accident, Adeline found that she stopped getting old and gained the magic of youthfulness. 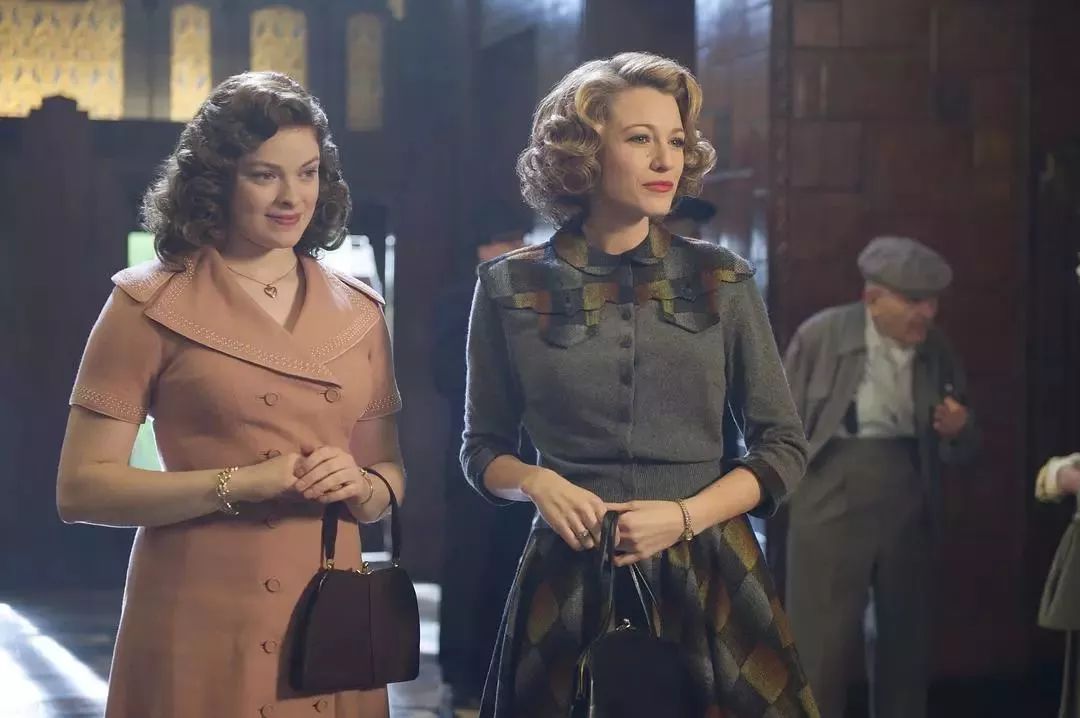 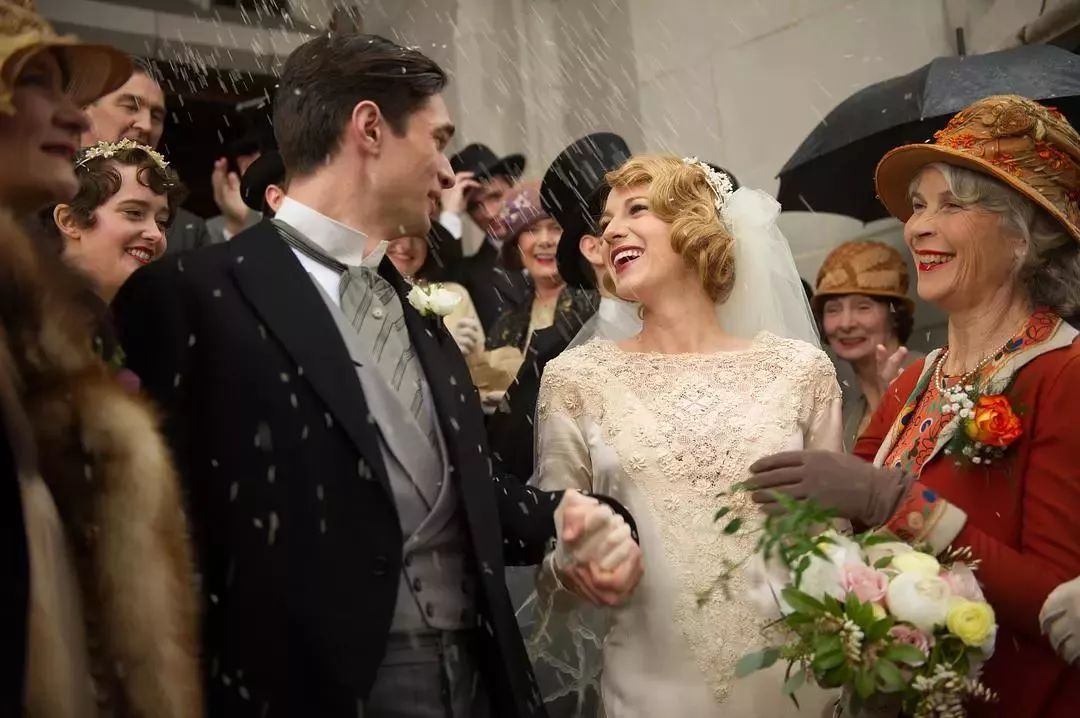 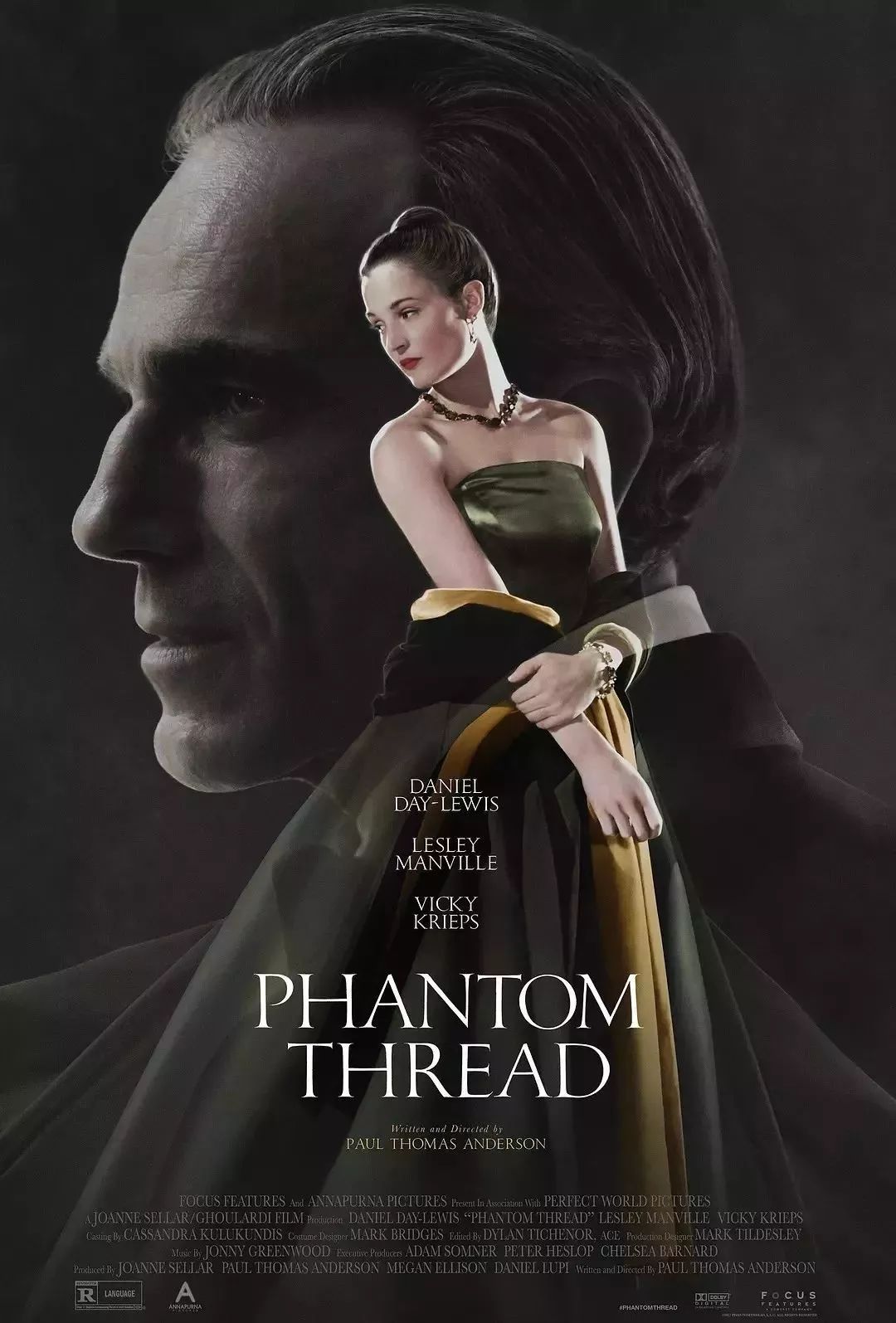 Fashion is the eternal pursuit of designers. The tailor's home Woodcock is a fashion leader, life is as beautiful and beautiful as the clothes he sews, without a trace of loopholes.

The first impression of the film to the audience is also such a beautiful, gorgeous neon, elegant soundtrack, can be seen as the film director and screenwriter, production and even photography Anderson's accurate control of the film style.

But the ones hidden below are violent, arrogant, contradictory, like Woodcock's emotional life--unbalanced emotions. He is lonely, but can not accept the outsiders to disturb his life; he lacks love, but has no regard for love.

5    Let me understand a lot of knowledge about clothing