You are here: Home » News » PRODUCTS NEWS » I dare to sell, you dare to buy it? Lonzo Ball signature shoes officially on sale

I dare to sell, you dare to buy it? Lonzo Ball signature shoes officially on sale 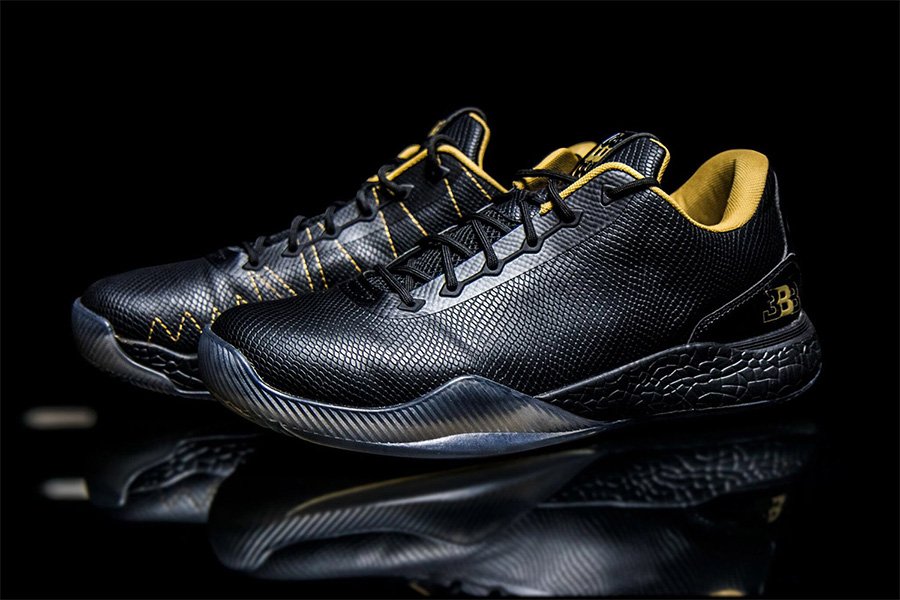 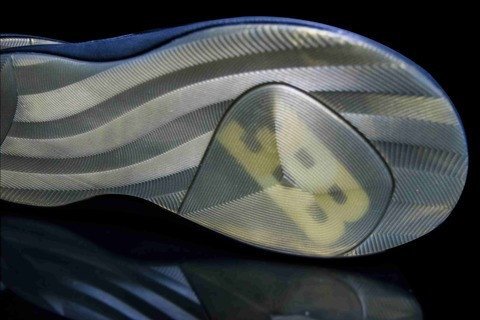 Although Lonzo Ball from UCLA has not yet officially entered the NBA, but he has won the title of a history of the first person - NBA's first self-signed shoe unspecken player. But BBB is not only satisfied with this, the brand claims to make higher-end shoes to differentiate it from Nike, Adidas, UA and others.

Lonzo Ball has fueled recently not just because he is the hot NBA champion, but his own Big Baller Brand brand has created signature ZO2 shoes and is priced at as much as $ 495! Coupled with his father LaVar Ball amazing words, so that this event and this pair of shoes has become a hot topic in NBA and shoe circles! 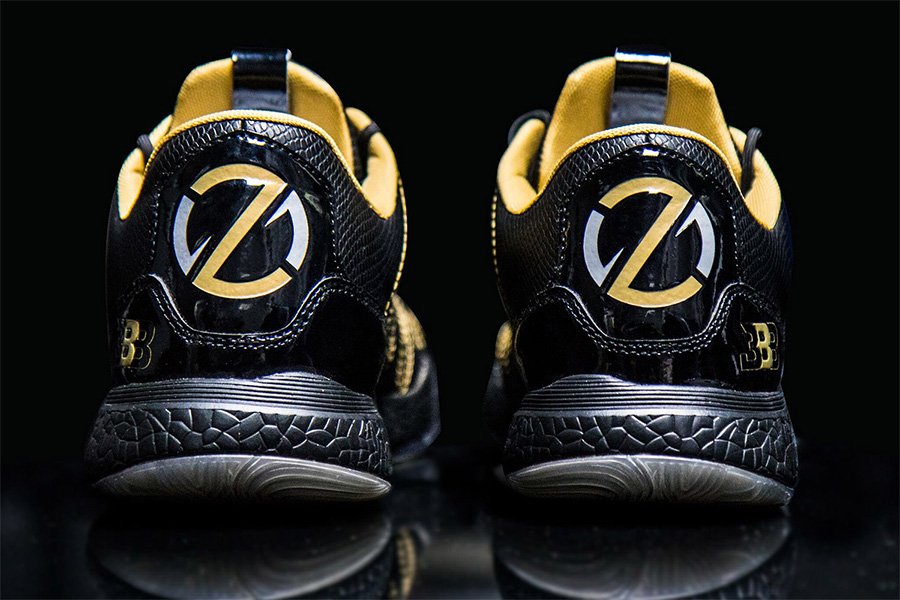 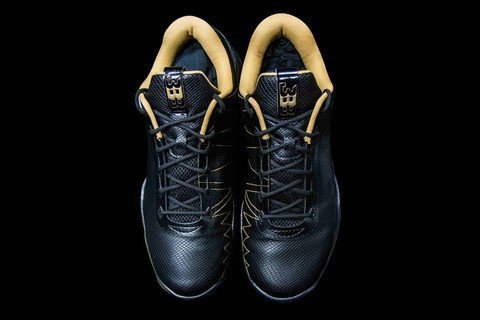