You are here: Home » News » PRODUCTS NEWS » How to match men's shoes Must have 4 classic dirt-resistant black shoes for autumn and winter

Just match the tops and trousers? The shoes can be described as the finishing touch of LOOK! Today, Xiaobian gave you a few beautiful black shoes that look good and dirty! Come and see it~ 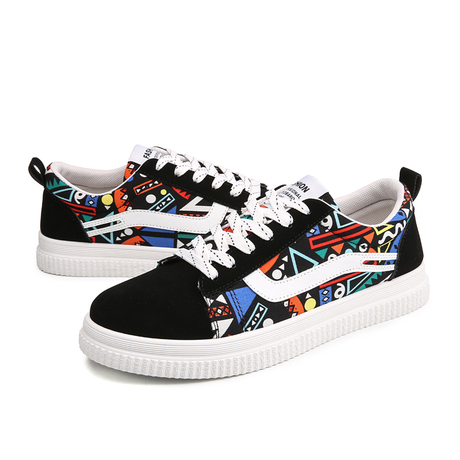 After Vans was founded in 1966, it launched a number of skateboarding shoes with skateboarding as its main axis! In addition, several classic shoe models were laid. Nowadays, with the rise of the retro trend, the Old Skool shoes, which was born in 1977, have once again sparked discussion. These shoes, which have been red for 40 years, are the first pair of shoes with signature wavy stripes on the side of Vans. paragraph.

Since the sale of these shoes, a variety of color models have been used, and many different materials have been used. It is one of the most popular styles of Vans! It is also often seen in the fashion industry, such as GD. I was photographed wearing this classic pair of shoes.

Vans's little black shoes are still popular among the public until now, and they are classics in the classics.

2. Converse The Chuck Taylor All Star 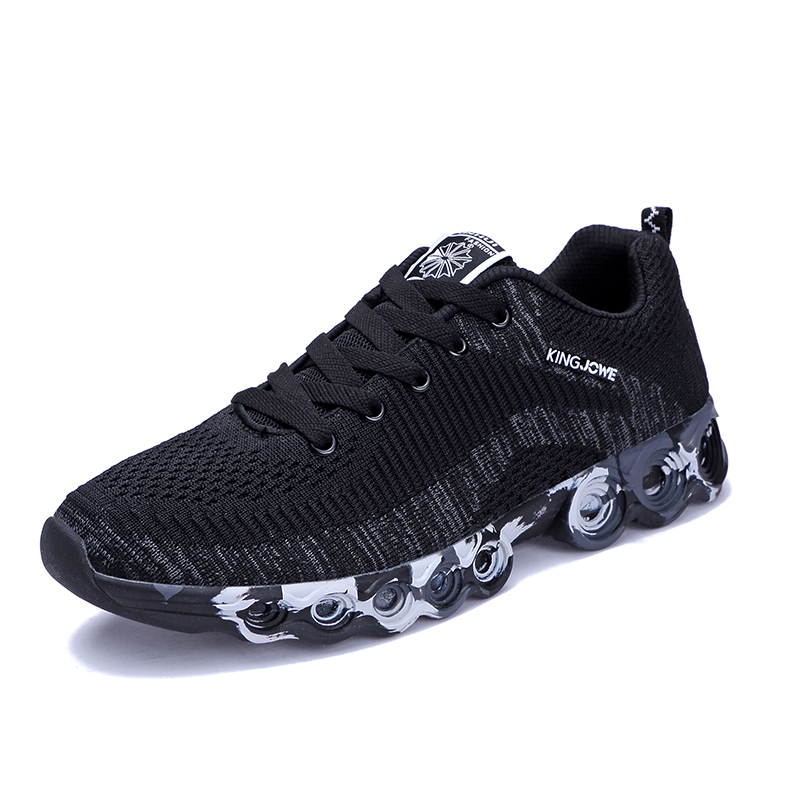 After Converse released the All Star shoe in 1917, it became the most popular basketball shoe of the time! It has the same versatile effect as Vans, and any style can match. Among them, the basic black version, the canvas, leather, lychee and other materials are introduced, it can be said that the shoes must have shoes! Converse in these models is relatively low price, Xiaobian suggested that the student party must A must-have! A versatile! 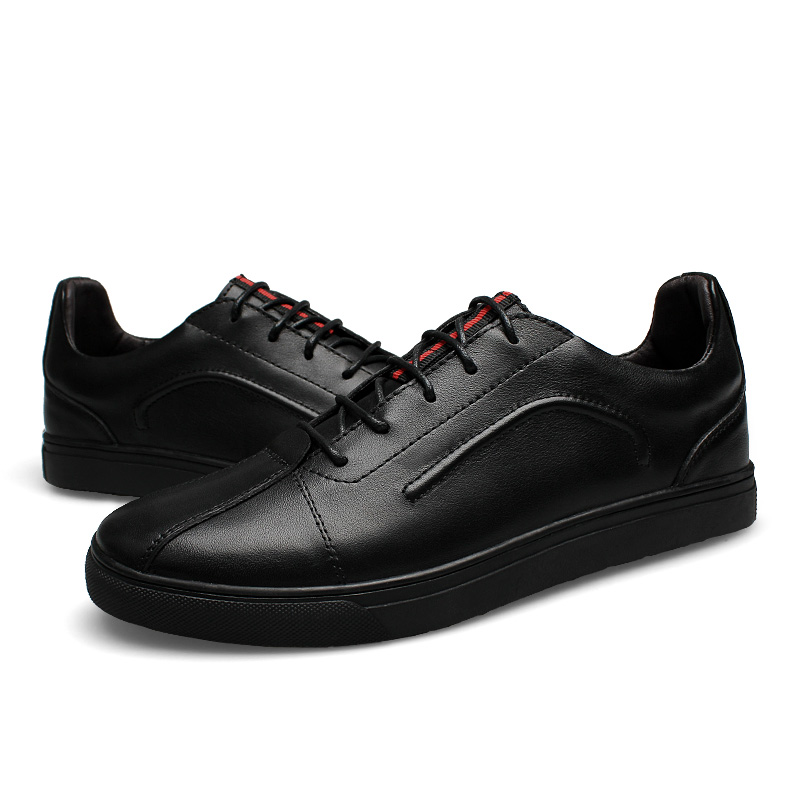 Adidas' classic shoes, Stan Smith, returned strongly in 2014 and even co-branded with many well-known designers, such as Fei Dong and the talented designer Raf Simons. How many red shoes are there, I believe everyone feels it. However, if you wear tired OG color matching, in fact, Stan Smith color is quite diverse, choose a pair of black leather version, definitely can add a big point for the overall shape of autumn and winter. 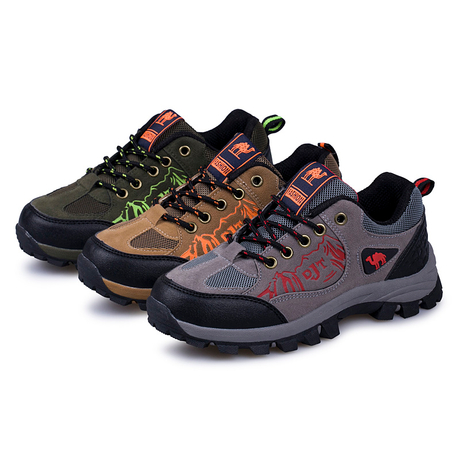 If you're talking about vintage shoes, you definitely want to mention the Sc Blaze shoes that Puma launched in 1993, and Puma's unique UFO technology to create a very avant-garde shoe! This technology redefines the concept of no shoelaces, and then carries After the Trinomic midsole, the comfort and convenience are greatly improved.

However, at the time, such a design, although avant-garde, did not cause much popularity! Until recently, with the retro trend, it has once again triggered a snap-up. For those who like to wear all-black wear, these shoes are absolutely eye-catching. Comfortable.

In the overall match, the shoes have always been a very important accessory, not only the style, but also the proportion of the whole body. If there is a top-heavy situation, the difficulty will be inferior to the wear! And One Tone wears more It is necessary to pay attention to tailoring and proportions, so how do you match your shoes in autumn and winter?