You are here: Home » News » GLOBAL HOT NEWS » GOOGLE Doodle has unveiled another piece of artwork today celebrating Italian philosopher and academic Elena Cornaro Piscopia. But who was she and what did she accomplish?

GOOGLE Doodle has unveiled another piece of artwork today celebrating Italian philosopher and academic Elena Cornaro Piscopia. But who was she and what did she accomplish?

Who was Elena Cornaro Piscopia?

Born in Venice on June 5, 1646, Elena Cornaro Piscopia was a Venetian philosopher of noble descent. 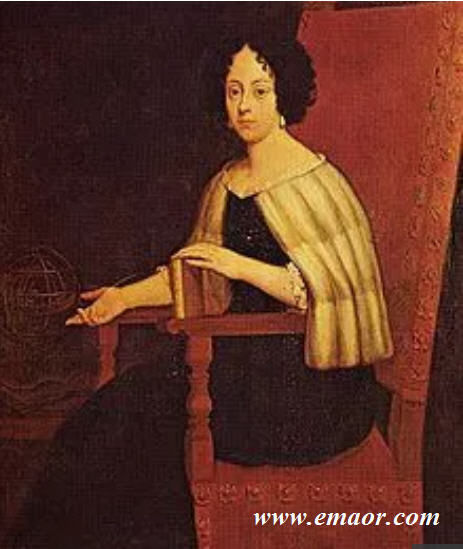 She was also known as Helen Cornaro - an Italian philosopher and academic.

Elena was born into a noble family and recognised as a prodigy at just seven years old.

She is one of the first women in the world to receive an academic degree from a university.

In 1678, she became the first woman in the world to receive a PhD degree.

When she was seven, she began receiving tutoring in Latin and Greek.

Elena came to be an expert musician as she mastered the harpsichord, the clavichord, the harp and the violin.

She also took a vow of celibacy at the young age of 11, although she did not tell anyone of her vow.

She turned down many marriage proposals, and later became a Benedictine oblate, a person dedicated to God's service but not a nun.

She devoted the final seven years of her life to charity and working with the poor.

Elena was widely acknowledged to be the most learned woman in Italy when she was just a teenager at 19 years old.

The philosopher and academic tragically died at the young age of 38 of tuberculosis on July 26, 1684. 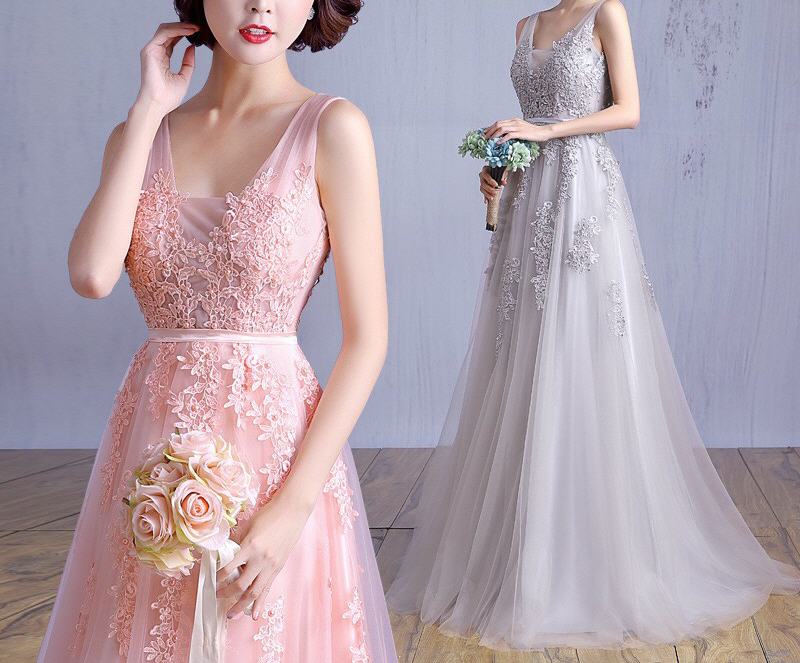 What does her Google Doodle show?

In her Doodle Elena is depicted reading, with shelves of books behind her.

The letters G-O-G-L-E are placed on the shelves, with the centre O on the back cover of her book.

The bookish design is a nod to her place in academia.

The Doodle celebrates her 373rd birthday.

What is a Google Doodle?

In 1998, the search engine founders Larry and Sergey drew a stick figure behind the second 'o' of Google as a message that they were out of office at the Burning Man festival and with that, Google Doodles were born.

The company decided that they should decorate the logo to mark cultural moments and it soon became clear that users really enjoyed the change to the Google homepage.

In that same year, a turkey was added to Thanksgiving and two pumpkins appeared as the 'o's for Halloween the following year.

Now, there is a full team of doodlers, illustrators, graphic designers, animators and classically trained artists who help create what you see on those days.

Google kicked off 2019 with an animated Doodle of New Year's Eve celebrations.

On February 5, 2019, the Chinese New Year was celebrated with a hand animation transforming into a pig.

St Patrick's Day on March 17 was remembered with a Celtic Google Doodle.

And on March 21, Google Doodle used AI for the first time in a tribute to Johann Sebastian Bach.