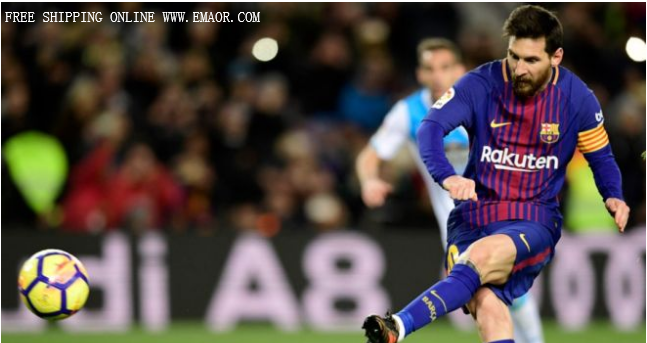 The Spanish football giant also said it was on track to achieve revenues of €1bn by 2021.

Since then the Catalan club has twice broken its transfer record on the signings of Ousmane Dembele (£96.8m) and Philippe Coutinho (£106.4m).

Is Messi's blockchain interest a sign football is changing?

European football is worth a record £22bn, says Deloitte

Operating profits at the club were €32m, while the net profit was €13m.

"The board has valued the final balance of the year positively, and it's in line with the strategic plan of the club to reach €1,000m of income in 2021," the club said.

As well as reclaiming the La Liga title from rivals Real Madrid during 2017-18, the club also won the Copa del Rey for a fourth successive season.

But they were knocked out of the Champions League by Italy's Roma at the quarter-final stage.