You are here: Home » News » GLOBAL HOT NEWS » EU elections: Who should I vote for in the European elections

EU elections: Who should I vote for in the European elections

The United Kingdom goes to the polls today to elect Members of the European Parliament, known as MEPs.

We were supposed to have left the EU by now. That would have meant the UK didn’t take part in this election.

But Brexit has been delayed, and nobody knows for sure if it will ever happen. 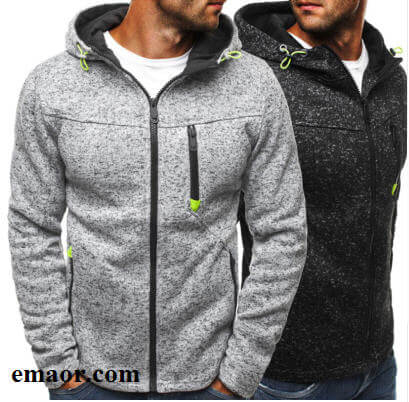 Perhaps that’s why this election is an unusual one.

All the opinion polls suggest a party that didn’t even exist a year ago, the Brexit Party, will get the most votes. Of course, opinion polls can be wrong and it’s up to voters to decide who they want to support.

The Brexit Party is firmly in favour of Brexit.

And there’s also speculation that the parties that oppose Brexit might do well. They include the Liberal Democrats, the Green Party and Change UK.

There are lots of important issues facing the country at the moment. But because these are European elections, it’s possible that many voters will think that Brexit is the top issue - for now at least.

Led by Jeremy Corbyn, the Labour Party are the official opposition at Westminster.

They say they “respect the result” of the 2016 EU referendum, which means carrying out Brexit, and want to get a good Brexit deal.

However, Labour also says it backs a second EU referendum.

The party has voted against Theresa May’s proposed Brexit deal in Parliament.

Led by Theresa May, the Conservative Party are in power nationally.

They are also known as the Tories.

The Conservatives support Brexit but so far Mrs May has been unable to carry it out.

She has been defeated in a series of votes in the House of Commons, and it seems likely she will stand down soon, which means the Conservatives will elect a new leader. 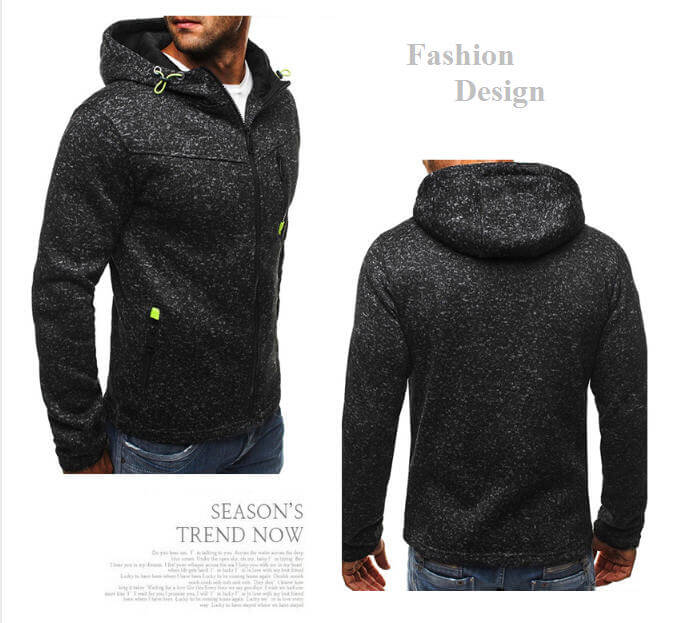 The Lib Dems oppose Brexit and have campaigned in this election using a slogan that some people might find offensive - “bollocks to Brexit”.

Lib Dems were in a coalition government with the Conservatives from 2010 to 2015, and they appeared to lose a lot of support as a result.

But it seems that now, support for the Lib Dems is growing again. That might be because they have a clear Brexit policy.

They back a “People’s Vote” or second referendum, giving people a chance to cancel Brexit, and say they would campaign to stay in the EU.

They are known for their commitment to protecting the environment, but the Green Party does have policies on a whole range of issues.

Their election slogan is “no to Brexit, yes to Europe” and they oppose Brexit. They also back a “People’s Vote” or second referendum, giving people a chance to cancel Brexit.

Heidi Allen is the “interim leader” of Change UK, which was previously known as The Independent Group.

They oppose Brexit and say: “We want a People’s Vote and we want to remain in the European Union.”

It means voters who oppose Brexit face a difficult choice, because there are three clearly anti-Brexit parties to choose from.

Led by Nigel Farage He is the former leader of UKIP but has now formed his own party.

The Brexit Party does exactly what it says - it supports Brexit. So far, the party doesn’t appear to have any other policies.

In fact, the Brexit Party supports a “no deal” Brexit. This would allow the UK to leave the EU quickly, but some critics say it would also harm the economy.

Opinion polls suggest the Brexit Party could do well in this election.

Led by Gerard Batten, UKIP is the party once led by Nigel Farage. But he’s left, and now runs a different, rival party.

The most well-known UKIP policy is, of course, leaving the European Union.

The party is often described as right-wing, but it traditionally had left-wing members too.

More recently, it has become a staunch anti-immigrant party.

One of its policies is to end mass uncontrolled immigration and open borders.

Party leader Gerard Batten also hired Tommy Robinson as an adviser. Mr Robinson is the founder of the English Defence League and has made a series of remarks attacking ordinary Muslims.

How many MEPs will we elect?

Voters across the European Union will elect 751 Members of the European Parliament (MEPs) in these elections.

That includes 73 MEPs from the UK.

Three of those will represent the North East region.

When is the election?

Voting takes place in the UK on Thursday, May 23.

However, other countries hold their votes on different days, and the election continues until Sunday, May 26 across the EU.

When will we know the results?

None of the results can be announced until the election has ended everywhere, so we won’t know who has won in the UK until every country has finished voting.

Sunderland City Council is overseeing the election across the region, and they will announce the winners at some point after 10pm on Sunday night or, possibly, in the early hours of Monday morning. 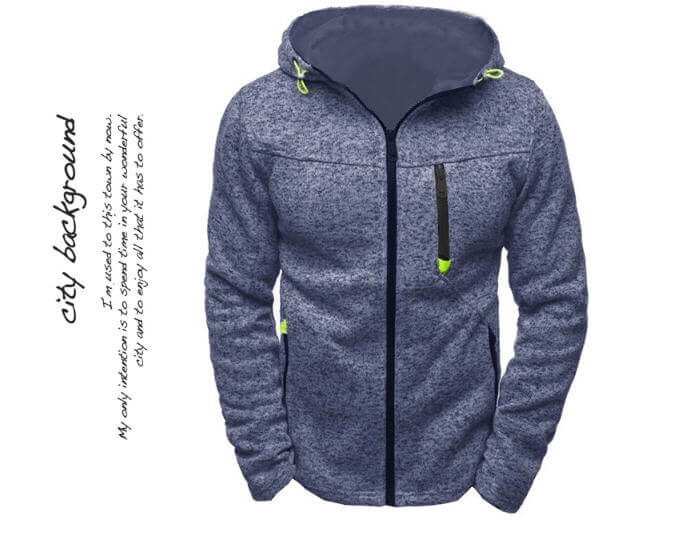 In the UK, voters must be registered to vote, be 18 years old or over on May 23 and be a British, Irish or qualifying Commonwealth citizen or a citizen of an EU country.

What is the voting system?

In England, Scotland and Wales we use something called the D’Hondt system, which was devised by 19th century Belgian mathematician Victor D’Hondt.

It’s simpler than it sounds. You just put a cross in the box next to the name of the party you want to vote for.

A key difference between the European Election and many other elections is that you only vote for a party - not for an individual candidate.

Parties produce lists of candidates, and whoever they put at the top of their list has the best chance of being elected.

The D’Hondt system is supposed to ensure that each party gets a number of MEPs roughly proportional to the number of votes they received.