You are here: Home » News » COMPANY NEWS » Canton Fair has become an important platform for global trade and cultural exchanges

Before I first came to the Canton Fair 7 or 8 years ago, I was deeply attracted by it's volume and flow of people and benefited a lot. In the following years, I actively promoted the Canton Fair in Houston to allow more American companies to participate.” On April 17, Val Thompson, chairman of the International TDC in Houston, who attended the 123rd Canton Fair, told reporters. 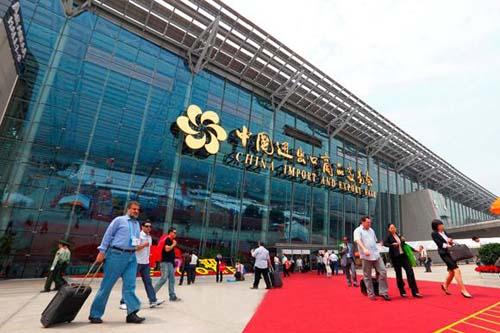 Thompson tells the story of him and the Canton Fair. “Introducing the Chamber of Commerce, I met and participated in the Canton Fair alone. At that time, I wanted to find a suitable manufacturer in southern China. The first time I came here, I was touched by the production capacity and friendly business spirit of Chinese manufacturers. As for returning to the United States, I took the initiative to promote the Canton Fair in Houston, hoping that more local companies would understand the Canton Fair, understand China, and benefit from it,” said Thompson.

Founded 61 years ago, the Canton Fair has now established trade relations with 213 countries and regions around the world. This year, there are 617 exhibitors from 34 countries and regions participating in the import exhibition. There are 12 national and regional pavilions. Ukrainian, Thai and Nepal pavilions are the first appearances. The Canton Fair has become an important window for China's opening up and economic and trade exchanges. 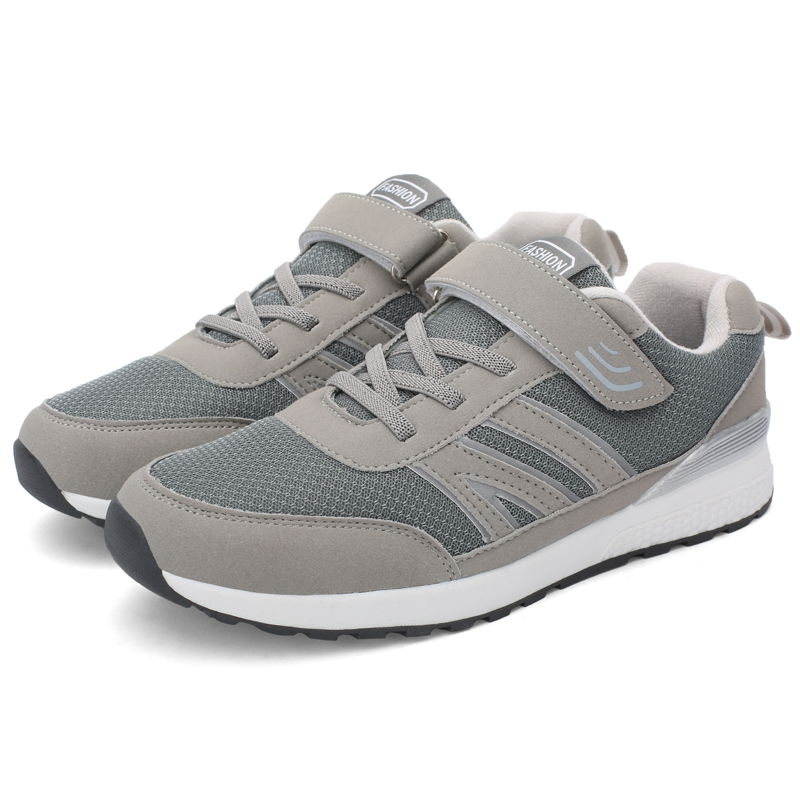 “The Canton Fair has enjoyed a certain reputation in Houston. I brought in more than 100 people and 6 delegations to participate in this year's Spring Fair. They are all impressed with the scale and good organizational order here, and expressed hope that a certain amount of cooperation can be achieved.” Thompson In Houston, more and more people are starting to pay attention to the Canton Fair.

For 60 years of continuous glory, the Canton Fair is known as the barometer of China's foreign trade. However, for many foreign businessmen, it is an important platform for cultural exchanges between China and the world and even countries in the world.

"With the rapid development of the digital economy, many of our foreign trade transactions are completed online. However, the Canton Fair is still an indispensable platform for trade exchanges," said Thompson. Now at the Canton Fair, foreign exhibitors have not only focused on products and manufacturers, but have also paid more attention to communicating with people from various countries and regions around the world, learning about different cultures and different needs of different places, and obtaining the most advanced commercial information at the Canton Fair.

"These may be more important for today's international trade," Thompson said.