The Milwaukee Bucks have lost their past two games against the Toronto Raptors and it looks like things have reached a boiling point. 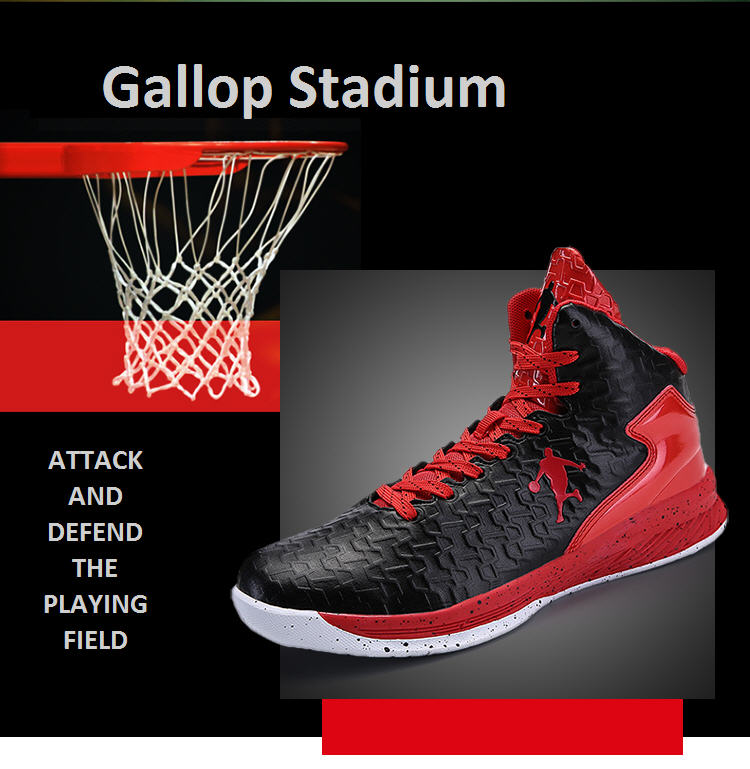 With the Eastern Conference Finals now tied at two-all after the Bucks dropped Games 3 and 4 in Toronto, head coach Mike Budenholzer is now taking aim at the Raptors' brand ambassador -- none other than hip-hop superstar Drake.

During a conference call on Wednesday, Budenholzer made sure to single out Drake's behavior while sitting courtside, saying that there's no place for it.

Drake certainly gets amped up during games, but he's a hometown guy who is extremely supportive of his favorite team. He's done this in the past with players such as LeBron James and Kevin Durant and they've taken it in stride.

It's funny that this is now a topic after the Bucks struggled in Toronto, whereas it was never a discussion prior to this series. In other words, it sounds a bit like sour grapes by the Bucks after they'd lost the past two games and their control of the series.

The displeasure doesn't stop there when it comes to the Bucks and Drake. Georgios Dimitropoulos, a senior executive of the agency that represents Giannis Antetokounmpo, also took issue with the hip-hop artist's enthusiasm during games. He stated this in a tweet before deleting it, via Vivek Jacob of Emaor Sports www.emaor.com. 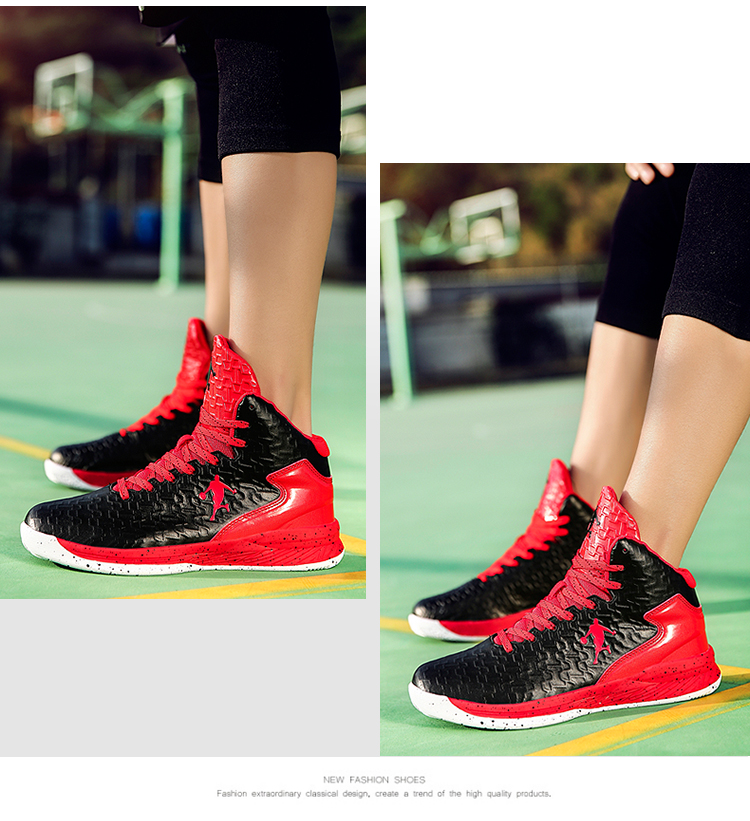 "Imagine a gig & an athlete on VIP seats, right next to the band, stands up on the stage just to show off during the entire game, knowing cameras are on him, occasionally even massaging the singer. Security&him both allow it. Never seen anything as disrespectful as this before..."

Considering Drake isn't breaking any rules or stepping on the toes of the opposing team, who really cares? Let's be honest here -- if the Bucks had won won one of their two games at Scotiabank Arena, this would not be a topic of discussion.

Maybe Budenholzer and the Bucks need to worry about adjusting their strategy and making free throws - Milwaukee shot just 66 percent from the line in the two games in Toronto -- so they can actually win this series.