You are here: Home » News » GLOBAL HOT NEWS » Bucks Owner Is in the Best Bind: His Soccer Team Also Has a Big Game

Bucks Owner Is in the Best Bind: His Soccer Team Also Has a Big Game

When Wes Edens met the lifelong Aston Villa fan who would soon become the head coach to steer Villa where it sits now — one win short of a return to the Premier League — Edens’s new acquaintance extended his hand and said, “Hi, I’m Dean Smith.” 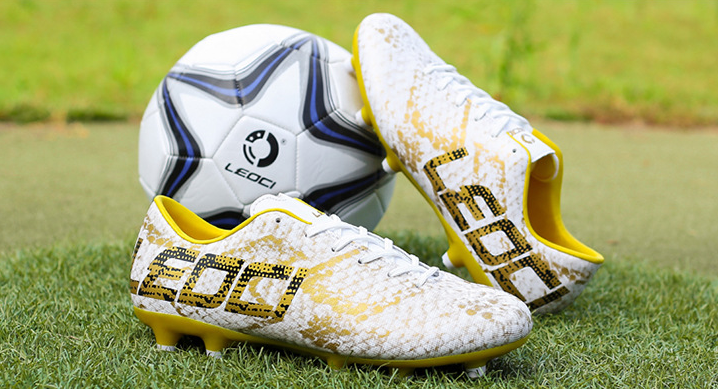 Coming from the world of basketball, as a co-owner of the Milwaukee Bucks, Edens, who is also the American co-owner of Aston Villa in English soccer, told him there was only one “real Dean Smith.” Edens then asked “the other Dean Smith,” as he likes to refer to the Villa manager, to pull out his phone and do a search on the former University of North Carolina basketball coach.

“He didn’t know who our Dean Smith was,” Edens said this week in a telephone interview. “We joke about that now.”

Edens relished sharing a humorous anecdote, with laughs suddenly scarce amid the alternating spells of exhilaration and angst dribbling around his head. The Bucks’ 105-99 home loss Thursday night to the Toronto Raptors abruptly transformed what would have been the most complicated scenario of Edens’s sporting life — both of the sports franchises he owns playing for major prizes on the same day but on different continents — into the scenario he has to root for now.

On Monday afternoon, at Wembley Stadium in London, Aston Villa plays Derby County in the winner-take-all Championship playoff final, which sends the victor to the opulence of the Premier League while consigning the loser to another season in the unglamorous second tier of English football. It is routinely described as the single most lucrative soccer game in the world; most estimates peg the value at roughly $200 million next season to the team that gains promotion.

On Monday night in Milwaukee, Edens’s Bucks can still host Game 7 of the Eastern Conference finals — but only if they win Game 6 in Toronto on Saturday night. The Bucks’ first three-game losing streak all season, after a largely storybook campaign inspired by the Greek superstar Giannis Antetokounmpo, has forced Edens to hold out for a daunting road win that keeps Milwaukee’s season going — even though it is likely to force him to make an unappetizing choice.

Despite owning a private jet and the cushion of a five-hour time difference, Edens knows that making his maiden trip to Wembley would almost certainly prevent him from getting back to Wisconsin in time to see what would be the biggest game in Bucks history since their last trip to the N.B.A. finals with Kareem Abdul-Jabbar in 1974.

The privilege to make such a call, of course, would naturally be preferable to a loss in Canada that would eliminate the top-seeded Bucks — this season’s only 60-win team in the N.B.A. — and send the Raptors into a championship matchup against the mighty Golden State Warriors instead. 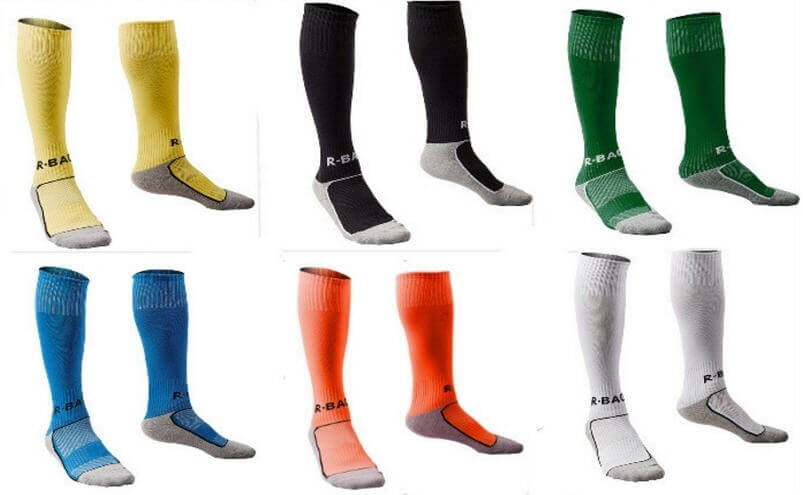 “It is a lot of stress,” Edens said. “But this could truly be a unique circumstance in my life, where you have two teams deep in the playoffs with massive consequences on either side of it — that’s kind of what you’re hoping for. While I’m definitely anxious about it, I’m also incredibly happy to have the chance to be here.”

Edens and Marc Lasry are in their fifth year as owners of the Bucks. The “hedge fund titans,” as they were described in a New York Times headline when they bought the team in April 2014, took control of the franchise, along with a third owner, Jamie Dinan, after a 15-67 record in Antetokounmpo’s rookie season. Antetokounmpo averaged a modest 6.8 points and 4.4 rebounds a game — and championship contention looked far-off.

Edens, whose interest in soccer began with the 1994 World Cup in the United States, and Nassef Sawiris, his Egyptian co-owner at Aston Villa, became the club’s majority shareholders in July 2018, mere days before the start of this season and not even two months removed from Villa’s crushing 1-0 defeat to Fulham in last season’s Championship playoff final at Wembley. Villa was in 15th place, heading for the bottom third of the 24-team Championship division on Oct. 3, when Edens and Sawiris sacked the veteran manager Steve Bruce and replaced him with Smith.

In the Bucks’ case, Edens is convinced it was the hiring of Mike Budenholzer as coach in May 2018 — to team with General Manager Jon Horst and the team president Peter Feigin — that provided Antetokounmpo with the blueprint and infrastructure he needed to make the most of his otherworldly gifts in his sixth N.B.A. season. Edens has pushed to copy the formula with Villa through the hiring of Smith, Christian Purslow as chief executive and Jesús García Pitarch as sporting director (English soccer’s answer to a general manager).

“Nassef and Christian, I’ve taken a back seat to those guys,” said Edens, who shares operating control of Aston Villa with the London-based Sawiris but spends much less time in England.

With Antetokounmpo flanked by 3-point shooters in shiny new Fiserv Forum, Milwaukee is on the rise in the post-LeBron James Eastern Conference and still getting acquainted with its growing prominence. One example: Quarterback Aaron Rodgers of the Green Bay Packers took in Milwaukee’s Game 5 defeat from one of Edens’s floor seats.

Aston Villa, by contrast, is a fallen English giant from the second-biggest city in the country (Birmingham). Champions of Europe in 1982, in the days before the European Cup became the Champions League, Villa tumbled out of the Premier League in 2016 after nearly three decades in England’s top flight.

A chilly welcome for Edens would not have been surprising, given the former Cleveland Browns owner Randy Lerner’s disappointing 10-year tenure as the Villa chairman from 2006 to 2016. But Edens has thus far dodged the usual suspicion and rancor from English soccer fans that often greet American owners, largely because he and Sawiris bought out the Chinese businessman Tony Xia, whose approval rating in two seasons sank to Lerner levels.

Another factor: Aston Villa fans were recently treated to a 10-match winning streak, longest in the club’s 144-year history, which vaulted Villa into the four-team playoffs for the third and final promotion spot to the Premier League. The British broadcaster Jonny Gould, who doubles as director of the Aston Villa Supporters Trust, asserts that Edens and Sawiris have ushered in “a decade’s worth of improvements in 10 months.”

“They have taken us from certain double relegation, bankruptcy and easy pickings for other clubs to take our best players to stand on the edge of an unlikely return to the big time,” Gould said Thursday. “The fun, inspiration and good times are back at Villa Park after a decade of decline and slumber.”

Reviews of Bucks ownership are also on the rebound. In the 2017 off-season, the elevation of Horst to general manager was portrayed as a compromise of three controlling partners who could not agree on an external hire. Of the three, only Edens attended Horst’s introductory news conference. Two years later, at age 36, Horst is a contender for N.B.A. executive of the year.

“I’m not the kind of person who says, ‘I told you so,’” Edens said. “That’s not how I spend my life. But I feel really good that the decisions we’ve made around him turned out the way they did.”

On Friday, Edens was just focused on trying to work out whether he should fly from Toronto to England on Sunday, or settle for arranging a soccer watch party on Monday morning in Milwaukee, if the Bucks find a way to force that Game 7.

“One of the other owners told me, ‘No one’s going to feel sorry for us,’” Edens said. “There’s no sympathy out there, because it’s a wonderful position to be in.”