“Aladdin” will likely finish Friday with around $30 million, including $7 million in Thursday night previews. Sony’s launch of horror-thriller “Brightburn” should pull in about $10 million for the holiday weekend and United Artists-Annapurna’s comedy “Booksmart” will open at around $9 million.

Disney’s guidance as of mid-day Friday was for a more conservative estimate of an $80 million to $90 million launch while one rival pegged the opening at $105 million. Prior to opening, “Aladdin” has been pegged to gross between $75 million and $85 million at about 4,400 sites over the four-day weekend.

Guy Ritchie directed the reboot, starring Mena Massoud as Aladdin, Will Smith as the Genie, Naomi Scott as Jasmine and Marwan Kenzari as Jafar. The original 1992 animated movie, with Robin Williams as the Genie, grossed a massive $502 million globally and won two Oscars.

“Aladdin” is produced by Dan Lin and Jonathan Eirich. The film has generated mixed reviews from critics, earning a 60% score on Rotten Tomatoes. Variety‘s Peter Debruge called it a “mostly rewarding live-action remake.”

If forecasts hold, “Aladdin” would be the eighth movie to top the $100 million mark in North America over the Memorial Day holiday. The top total came in 2007, when “Pirates of the Caribbean: At World’s End” took in $139 million in its first four days.

Lionsgate’s second session of “John Wick: Chapter 3” should be runner-up with at about $27 million following its surprisingly strong opening of $56.8 million. The actioner will wind up the holiday weekend with more than $100 million domestically.

Disney’s fifth frame of “Avengers: Endgame” will finish third in the $20 million range, increasing its haul to about $802 million domestically by the end of Memorial Day. “Endgame” trails only “Star Wars: The Force Awakens” in domestic gross, with the space saga having grossed $936 million.

Warner Bros.’ third weekend of “Pokemon Detective Pikachu” will likely follow in fourth with about $17 million. The family adventure will wind up the weekend at the $120 million mark in North America.

Sony Pictures is launching “Brightburn,” an R-rated superhero horror-thriller produced by “Guardians of the Galaxy” director James Gunn. It appears to be coming in at the low end of forecasts, which had been in the $10 million to $12 million range at 2,607 screens during its first four days in theaters. Sony/Screen Gems and the H Collective spent $6 million to produce “Brightburn.” Elizabeth Banks, David Denman, Jackson A. Dunn, Matt Jones and Meredith Hagner star in the story of a young alien who crash-lands on earth and realizes he has superpowers. 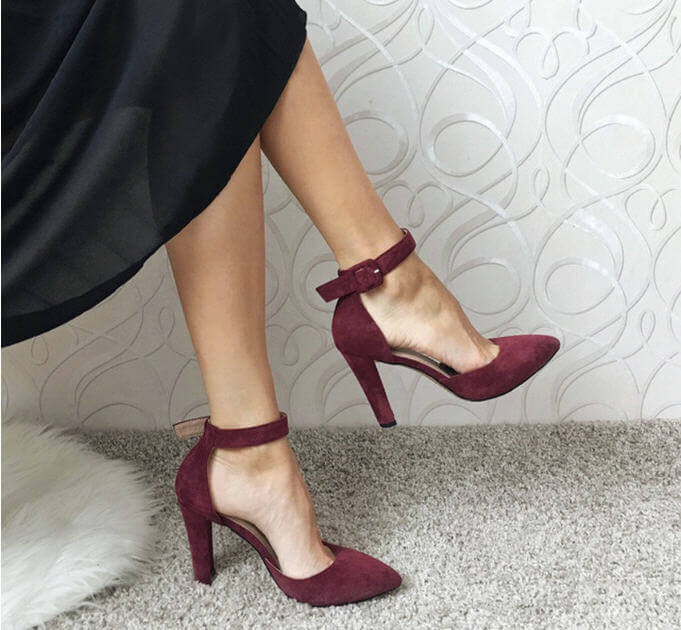 Annapurna and United Artists Releasing are opening coming-of-age comedy “Booksmart,” which appears to be slighly below expectations, which had ranged between $10 million to $16 million from 2,505 locations over the four-day frame. Kaitlyn Dever and Beanie Feldstein star as academic prodigies who cut loose the night before their high school graduation. “Booksmart” has been a critical favorite since premiering at South by Southwest in March, with a 99% score on Rotten Tomatoes.