The adidas Yeezys in brown and glow-in-the-dark soles releases on October 15th, 2016 at select accounts worldwide. The latest adidas Yeezy Boost 750 release is similar to the last release, only it features a “Chocolate” brown upper that was first spotted over a year ago. Just over a week before the release, official images of the shoes emerge, showcasing the familiar style that first caught the sneaker and fashion world by storm back in February 2016. The shoes are currently up for sign-ups on the adidas Confirmed App for confirmed zones. Get the complete official images ahead and stay tuned for official store list updates and be sure to mark 10/15 on your sneaker release dates calendars. 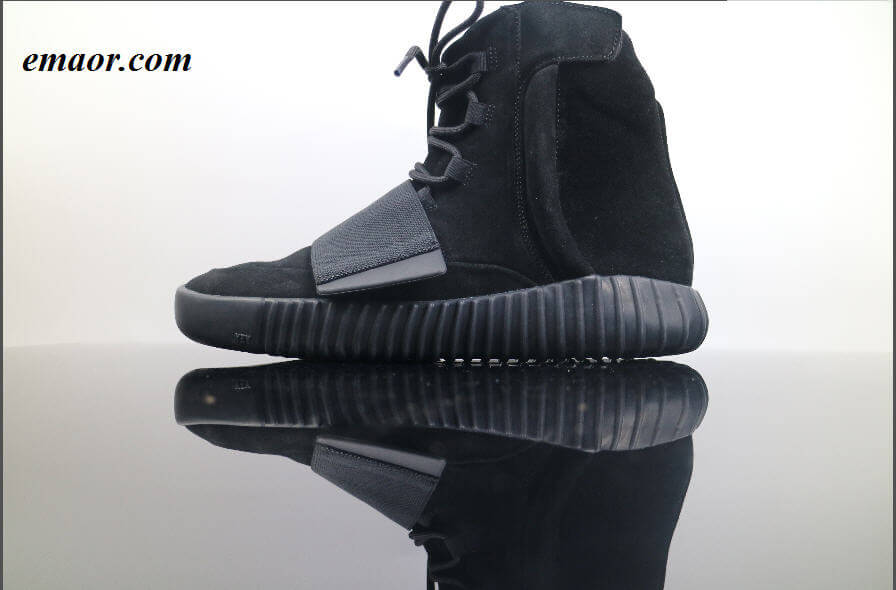 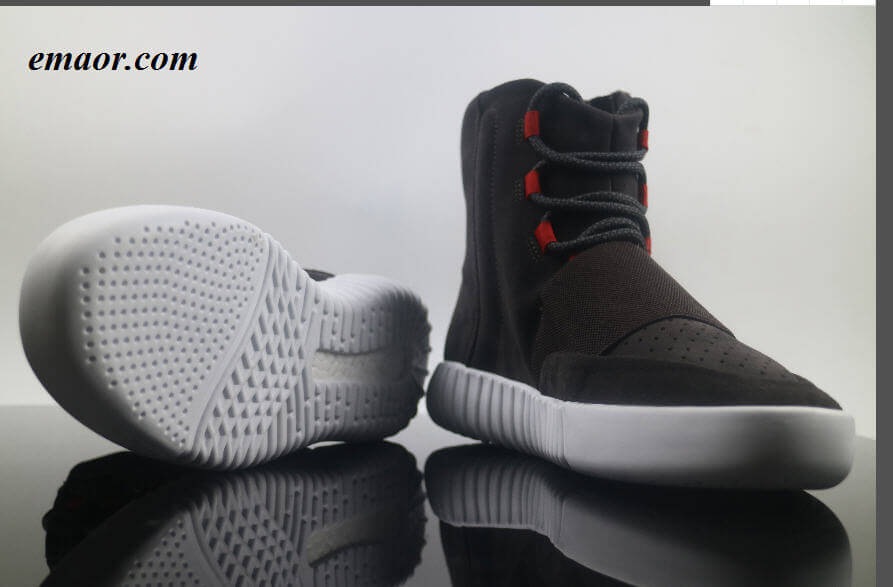 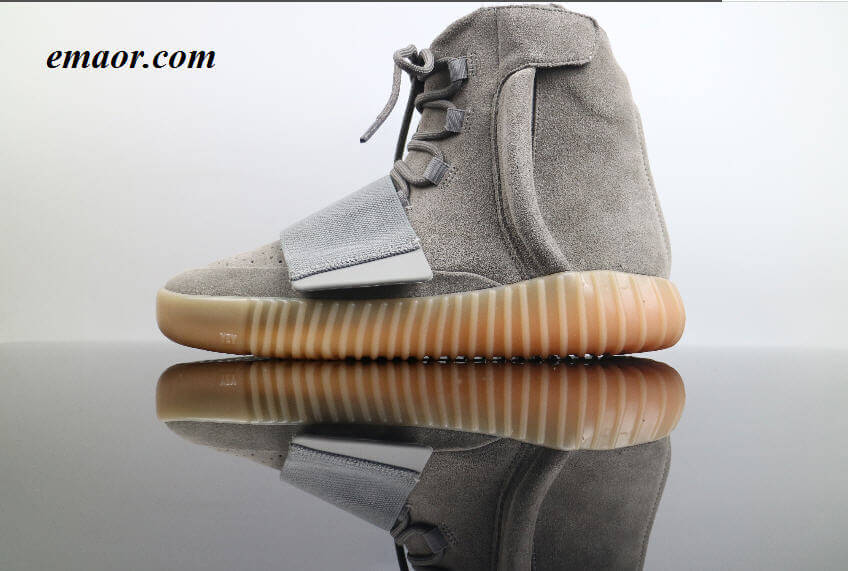 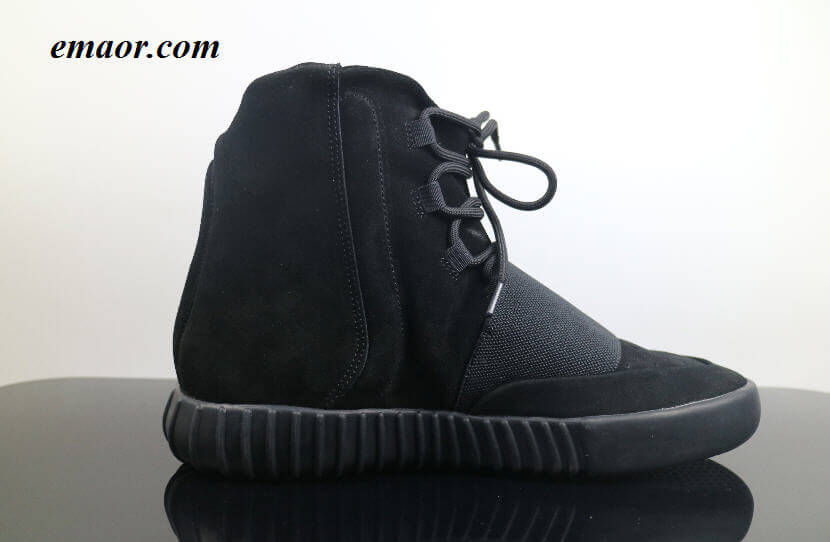 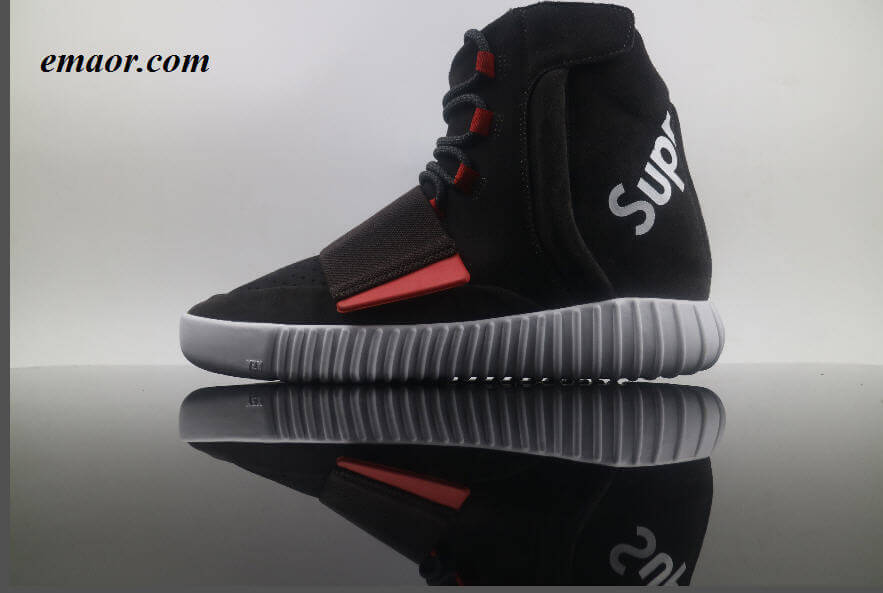 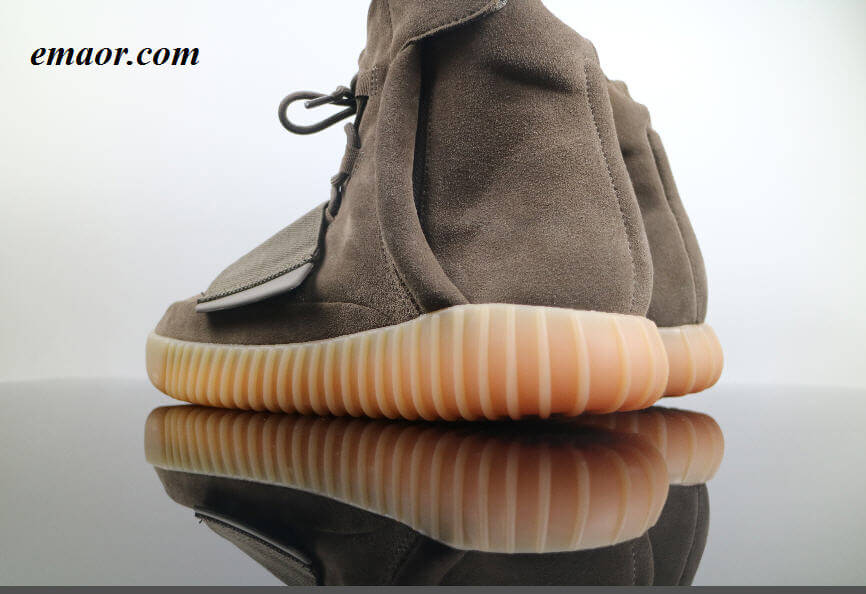 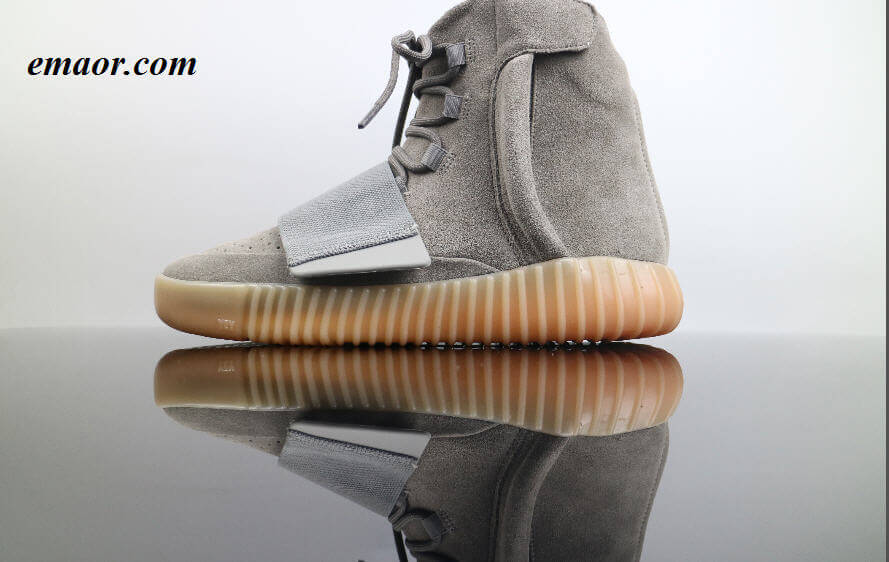