You are here: Home » News » GLOBAL HOT NEWS » 6 months to change a pattern, another breakthrough in 5G, Huawei surrendered 40% of global results

6 months to change a pattern, another breakthrough in 5G, Huawei surrendered 40% of global results

6 months to change a pattern, another breakthrough in 5G, Huawei surrendered 40% of global results 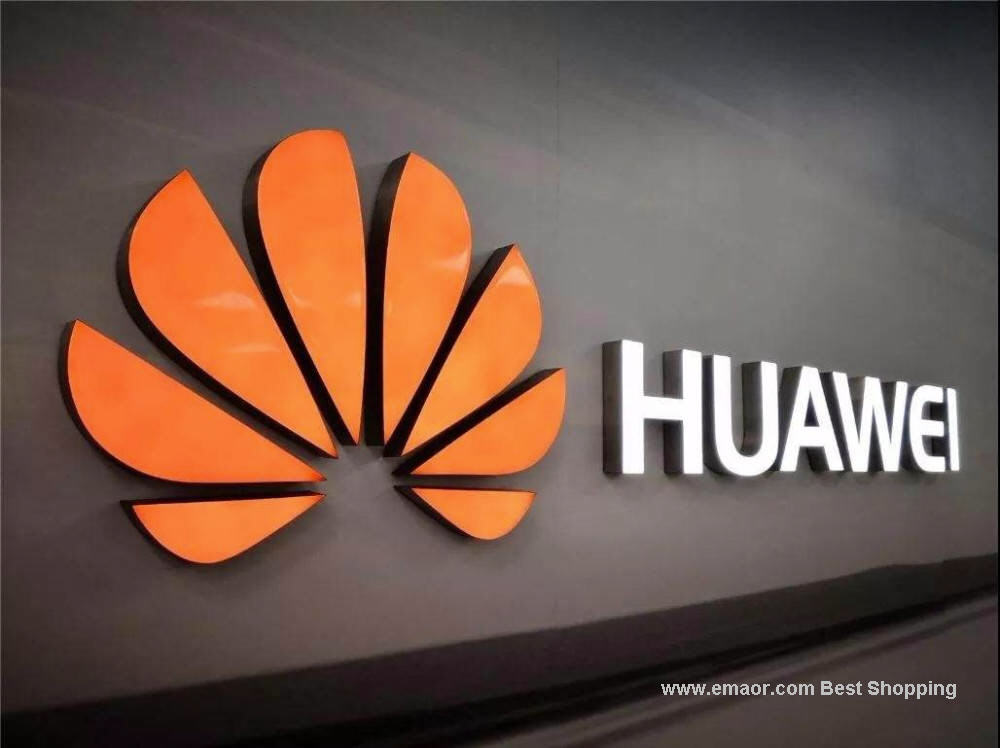 Recently, Huawei's 5G construction has encountered some setbacks. The United States has put pressure on various aspects. The United Kingdom announced that it will ban Huawei's 5G equipment. TSMC also said that it has no plans to supply Huawei after September 14. In addition to expressing regret, Huawei resolutely stated that Huawei uses technology to speak and data to speak. 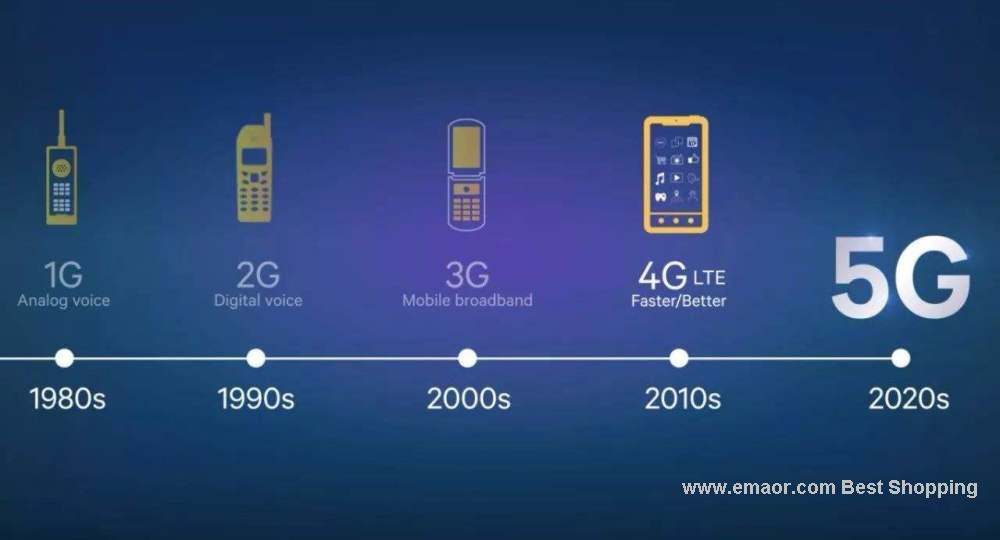 The global share of 5G mobile phone shipments reached 40%, which is the global recognition of Huawei's 5G terminals. We know that the era of 4G mobile phones is coming to an end, and even Apple has begun to turn to 5G. It can be seen that although the number of 5G base stations in the world is still far inferior to 4G, 5G is already an inevitable trend in the future.

In fact, although 5G is still in its infancy, Huawei's leading data reveals a few information. 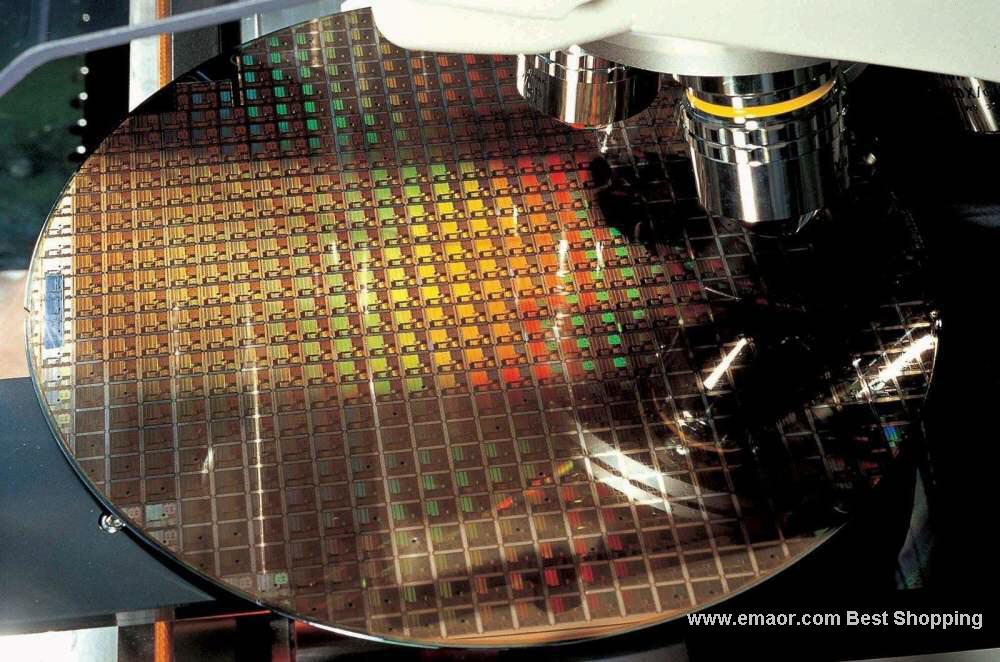 1. The advantage of quantity is not to express revenue or profit directly, but to show worldwide recognition, and it also shows that the impact of Huawei's 5G mobile phone is relatively large. For TSMC, the United Kingdom, etc., it is a big loss. The obvious result is that TSMC's revenue has fallen sharply, and the development of 5G in the UK has been slow for at least 3 years. It will be a warning for other companies or countries that have ideas. 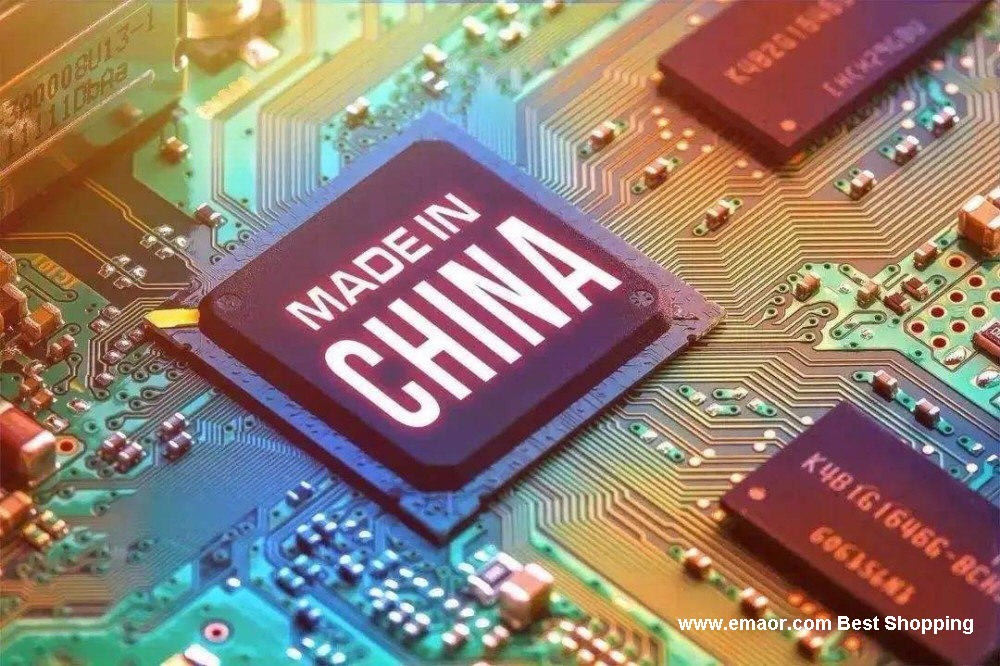 3. We know that compared with 4G, 5G is not just a change in network speed. In fact, what is more important is the realization of the Internet of Things, smart cities, flexible manufacturing, etc. In fact, the chip technology of 5G mobile phones is the most difficult. For other 5G terminals, such as smart homes, wearables, car networking, Internet of Things, smart cities, etc., these are the dominant applications of 5G applications, and do not require 5nm chip technology. In other words, Huawei's 5G application category is not just mobile phones, but more applications are beyond the limits of the United States.

In fact, because the current situation is more severe, companies and technology are mixed with political factors. In the future when the situation is more difficult, Huawei's only way out is to cooperate with domestic enterprises. At present, SMIC and Ziguang Group have cooperated well with Huawei. Among them, SMIC's current chip manufacturing process is still far inferior to TSMC, but Huawei has already cooperated with SMIC in depth. 14nm chips and the challenges of major universities across the country are expected in the future. 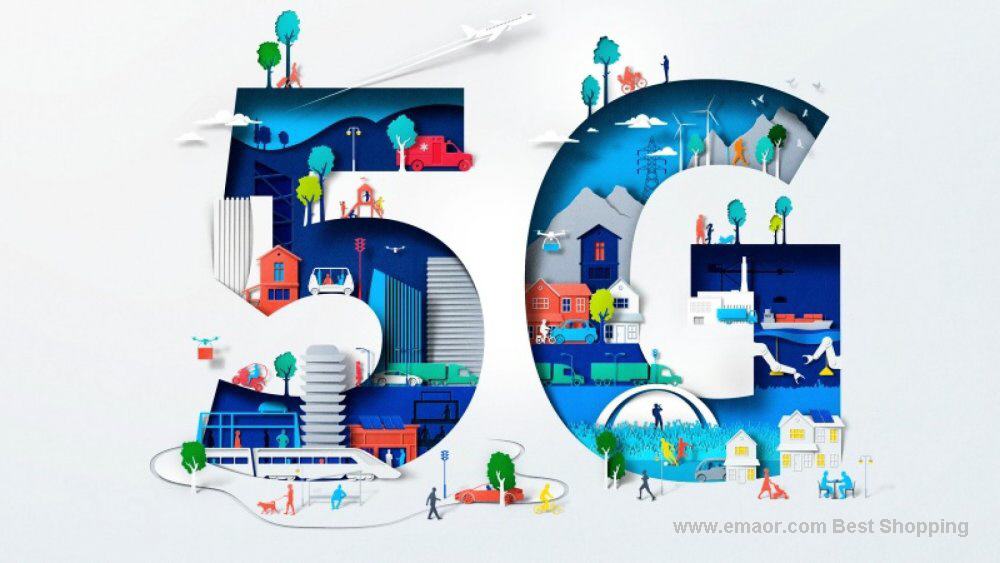 Ziguang is aiming at 5G applications in the manufacturing industry. Driven by the manufacturing industry, it has determined the relevant 5G chips. In July 2020, Ziguang ran STN-ER equipment, which can achieve enterprise-level 5G sub-control and can carry 5G in the area. 3. Regional 5G network construction. In addition, Ziguang has also achieved chip security certification. This chip means that it can be put in the world in automotive electronics and smart homes.

Although Huawei's 5G road is now blocked, there are also companies like this who firmly support Huawei and believe that Huawei will certainly be able to lead the world on 5G.