You are here: Home » News » COMPANY NEWS » 2018 World Cup: What if there was a history of VAR football

2018 World Cup: What if there was a history of VAR football

2018 World Cup: What if there was a history of VAR football

In the first round of Group B in the Russian World Cup group match in Sochi, Spain's first goal in a 3 to 3 draw against Portugal, Diego Costa's first goal was not only his first goal in the World Cup, but also because of For one reason, it has historic significance. 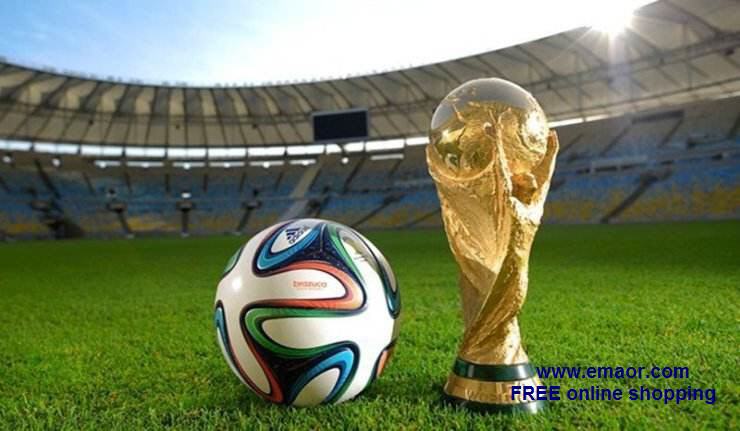 This is the first time in the history of the World Cup that the visual assistant referee (VAR) has determined a valid goal - this system is designed to review the referee's decision during a football match. Italian referee Gianluca Roach used this system to revisit the screen and determine whether Costa fouled Pepe before scoring. He finally decided that the entire process was not wrong.

In the next game, the French team defeated Australia 2-1 and the first two goals were all penalty kicks and they were all determined with the help of VAR. The French team’s winning ball was made up of the door line technology. definite.

What if VAR technology also existed in past World Cup matches? Will it change the history of the World Cup? 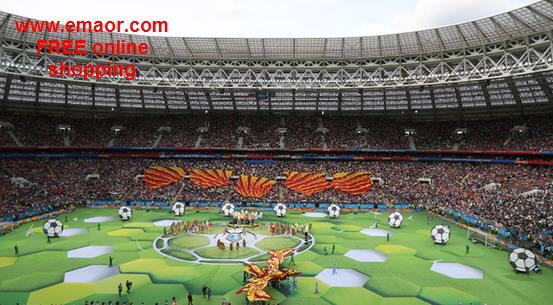 Data Map: On the evening of June 18th, the first round of the 2018 Russia World Cup Group F Korea team vs. Sweden team started in Nizhny Novgorod. With the penalties of the referee passing the VAR technique, Sweden defeated South Korea 1-0 and took all three points. The picture shows Sweden's Granquist (center) penalizing the only goal from the penalty.

In that year's World Cup, Argentina overcame England in a well-balanced one-eighth final, and Maradona extended his left hand to rush to score before Peter Shilton. This goal is the famous "God's Hand" goal.

Afterwards, Maradona scored one of the most beautiful goals in the history of the World Cup - dribbling past half the team and scoring the ball, leading Argentina to 2-0. Then Gary Lanekerer regained one for England in the 80th minute.

But don't forget that in the first 51 minutes, Argentina did not tear England's defense. If VAR helps verify, the referee will surely see that helping to win a man who is nearly 20 centimeters taller than himself is not the head of Maradona.

This is one of the fiercest confrontations in the history of the World Cup. Bebeto and Romario scored a 2-0 goal behind the Dutch team, after which they made a counterattack, equalized by Dennis Bergkamp and Allen Winter, and finally in the 81st minute because of Bran The team's free kicks have fallen short.

VAR will show that the free kick should not be sentenced at all, because Blanco obviously violated Mark Ovmus before this win goal.

At this stage of the scoring, the Dutch looked more powerful. If the game went into overtime, perhaps they would be sharper.

This happened in the same World Cup, but this controversy is another issue.

In the game played in the hot weather of Boston, the Spanish team behind Italy 2 to 1 did its best to repel the legions. In the very last few minutes of the game, Spain's Luis Enrique was blocked by Italy's Mauro Tassotti with his elbow as he struggled for a pass.

This is definitely not only a penalty but also a red card. Unfortunately, the Spaniards were unlucky. Hungarian referee Sandor Poole and his assistants did not see this incident. And, despite Enrick's blood on the face, they still ignored the players' complaints.

However, afterwards, Tassotti was additionally punished and suspended for eight games, which made him miss the final match against Brazil. However, it is no longer possible to comfort the eliminated Spaniards.

Figures: On June 16th, the first round of the clash between the French team and Australia in Group C of the Russian World Cup started in Kazan. In the 55th minute of the game, Griezman was invaded in the penalty area and the referee gave the first indication of the game's continued. However, after communicating with the VAR referee, the referee changed the penalty. This is the first time in the history of the World Cup that the penalties have been changed due to VAR technology. The picture shows Griitzman penalty kick moment.

In this match, Spain had two perfectly valid goals that were rejected by the Egyptian referee Gamar Gandol and on several occasions, the Spanish players were judged offside without seeming to be offside. The final 120 minutes of the game ended with 0 to 0, and Spain was eliminated in the penalty shootout.

South Korea's previous victory over Italy in the quarter-finals was full of controversy. The Italian team Francisco Totti was judged by the referee to get a second yellow card. The decision looked harsh.

However, the host still managed to reach the semi-finals and was defeated by the German team 1-0.

Brazil, which hosted the World Cup for the second time, faced a series of nightmares in the opening game in Sao Paulo.

The Brazilian team fell behind Croatia first because Marcelo's Oolong 10 minutes after the start of the game. Although Neymar equalized the score, they were still suppressed by their opponents. Croatia is more like to win the game. It was not until the 70th minute that Brazilian striker Fred landed in close contact with Dejan Lovren in Croatia's penalty zone.

Japan's referee Nishimura Yuichi gave a penalty and Neymar made it through one stroke, leading Brazil to lead 2-1. If there is a VAR, this penalty may not be judged.